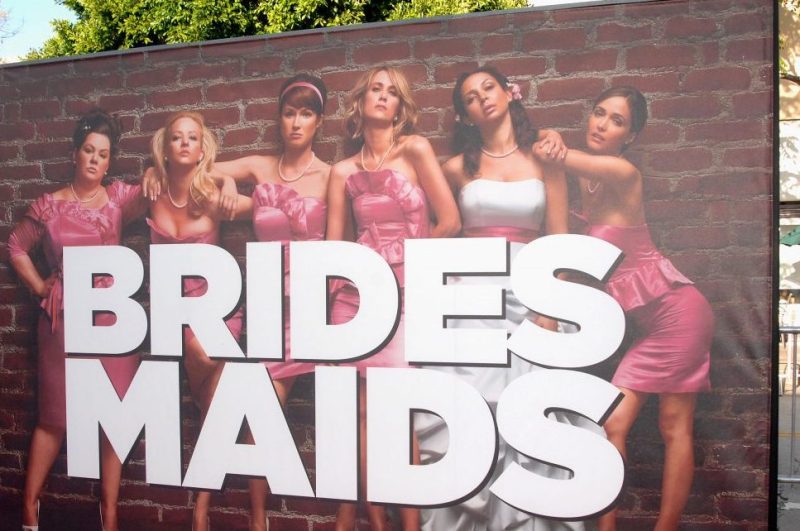 A movie list can introduce you to films you otherwise might have missed. It can remind you of films you once loved but had forgotten. And it can make you really angry, as it completely snubs flicks that are among your personal favorites, while honoring those that made you wish you had walked out of the theater.

The AV Club should do all three of these things for you with their list of the 50 best comedies from the last 16 years, featuring movies from 2000 (like O Brother, Where Art Thou?) through the present day (The Lobster didn’t go into limited release in the U.S. until 2016). It features some foreign films (Kung Fu Hustle), some box office smashes (Will Ferrell makes multiple appearances), some films that were decidedly not blockbusters (Frances Ha), and at least one film you probably wouldn’t even think of as a comedy (Ocean’s Eleven).

Regardless, it’s an excuse to think about 16 years of hilarious cinema and start compiling a list of comedies of your own. To read the full list, click here. Incidentally, The AV Club‘s top pick was 2001’s Wet Hot American summer (revisited by Netflix in 2015). Watch a much younger Paul Rudd and Elizabeth Banks in the scene below.