A Plane So Svelte You Can Park It in Your Garage

The CEO of the British aircraft manufacturer recently became his company’s first customer by taking delivery number one of a one-seat e-Go+ plane during a ceremony at the firm’s Cambridgeshire base.

Burnett — who placed his order for an e-Go long before he became CEO of the nearly 10-year-old firm — has quite a piece of machinery on his hands. The lightweight e-Go is made of carbon fiber and powered by a 30HP rotary engine that can get the aircraft flying at speeds of 104 MPH for up to 330 miles and a max altitude of 10,000 feet.

In addition to saving customers cash on fuel (the personal plane’s engine has a fuel efficiency of 65 MPG), the e-Go has a removable canard and wings that render it compact enough to park in most residential garages.

The plane’s easy-to-navigate cockpit has an extra-large screen for navigation, flight instrument readings and engine notifications, and your purchase includes flight-simulator training as well as monitoring by an instructor during initial flights.

Since Burnett is the CEO and all, he may not have had to pay full price for his e-Go+, but if he had, it would have cost him about $85k. (The basic model goes for closer to $71k.)

Get in line for yours here. 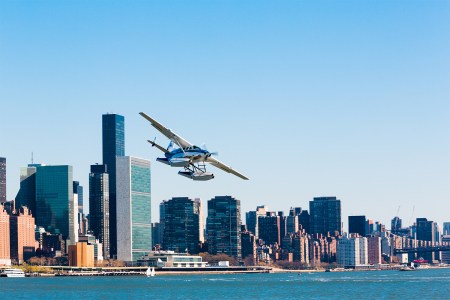 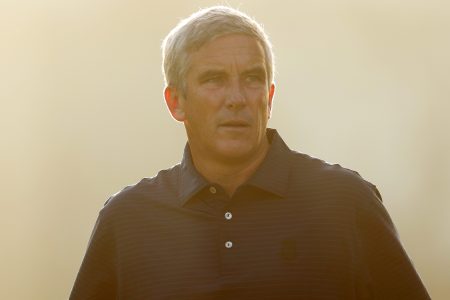