Three Con Artists Who Accidentally Made the World a Better Place

Take a good, hard look at this trio — all of these scammers are still alive and well today.

Notorious fraudsters crop up throughout history as some of the most intelligent, fiendish and confident men who ever lived. The audacious conviction it takes to walk through the doors of the Louvre with the Mona Lisa under your arm — as Eduardo de Valfierno did in August of 1911 — is difficult to imagine and inspires a certain type of admiration, albeit a reluctant one.

Indeed, the more human the victim, the less impressive the con. Joseph Lewis, aka Hungry Joe, is known for swindling society’s elite — including Oscar Wilde — in rigged rounds of the parlor game bunco in 19th century New York. Charles Ponzi is, of course, perhaps the most infamous financial criminal of all time. And Frank Abagnale pulled off personas and stunts so wild that Steven Spielberg’s 2002 blockbuster Catch Me If You Can, starring Leonardo DiCaprio and Tom Hanks, chronicles his jaw-dropping exploits, which left many people a pretty penny poorer than when they met him.

But there are con men in the not-so-distant past who, through their forgery and duping, accidentally made the world a little better to live in. Take a good, hard look below at our round-up — all of these flimflammers are still alive and well today. 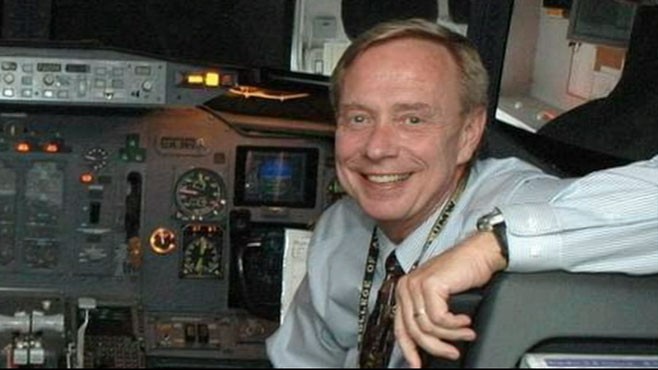 “Doctor” William Hamman impressed his “fellow” cardiologists with the smooth delivery of presentations he made about patients’ medical conditions, treatments, and how doctors can work better together as a team, which he did until as recent as 2010, ABC News reports. Hamman was a legitimate United Airlines pilot who was grounded after his fraud was found out, and medical experts were stunned at how he was able actually help doctors become better in patient care.

“He focused on his experience as a pilot, and used these skills to develop computer simulations, to implement team strategies to expedite patient care and to develop checklists to assure ACC [American College of Cardiology] recommendations were followed,” Dr. Cindy Grines, who is a cardiologist in Michigan, told ABC News.

“He seemed to be a bright guy and wanted to teach others how to perform better in the team environment,” Dr. W. Douglas Weaver told ABC. “I was shocked to learn he was not a cardiologist, as that was how he advertised himself, although said he had never practiced. He made a big mistake, and the funny part about it was he did not have to be a physician to be effective in his role as an educator.”

Luckily, his swindling only involved the American Medical Association and the American College of Cardiology — Hamman was never in direct contact with patients. 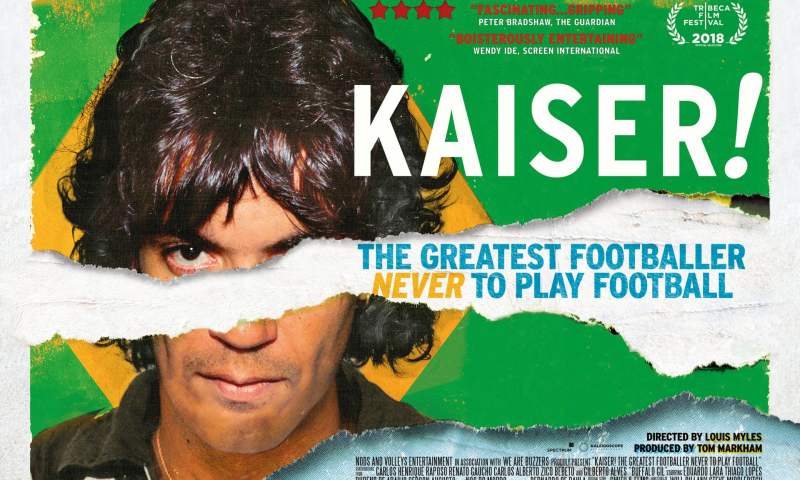 Carlos Kaiser, known to some as the “Brazilian Ferris Bueller,” didn’t just swindle the millions of people who watched — and loved him — as one of the country’s most iconic soccer personalities. He also duped the owners, managers and players of not one but several teams throughout his decades-long career into thinking he was incredible. The only problem?

“I didn’t score. I didn’t play. I didn’t kick a ball,” Kaiser told filmmaker Rob Smyth in the 2018 documentary Kaiser!

He was so charismatic that his faked injuries and team-hopping didn’t really raise eyebrows — not even by Renato Gaúcho, another famous soccer player whose identity Kaiser often borrowed to get in bed with women or gain access to private parties.

“Life is marketing,” Kaiser told Smyth. “I had the air of a star player. I knew how to talk and sell an image. People who saw me thought, ‘The guy’s played in France, he’s been at Flamengo and Fluminense, he’s friends with Bebeto and Carlos Alberto. This guy is the real thing!’ It’s like Lionel Messi and David Beckham. Messi is a great player but the one who sells his image, products and everything is Beckham. Messi doesn’t sell; he doesn’t have the right way of talking. Carlos Kaiser does have it. I’ve appeared on several programmes in Brazil and I’m now attracting global attention. I don’t think it was ever to do with my quality as a player or as a lover. It’s because of my charisma.”

No harm no foul, right? 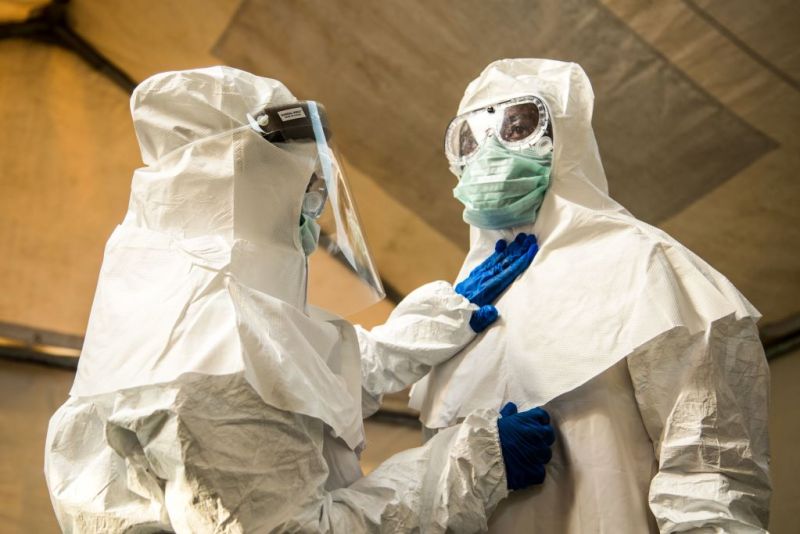 Medical staff check each others protective suits before entering the isolation unit at a hospital in Bundibugyo, western Uganda, on August 17, 2018, where there is one suspected case of Ebola. (Photo by SUMY SADURNI/AFP/Getty)
AFP/Getty Images

The story of Sal Pane and his “expertise” in removing hazardous waste could have turned into a public health crisis so serious it’s difficult to imagine the scope of the implications. A former mortgage scammer who took advantage of people ahead of the 2008 housing market crash, Pane — who is a convicted felon — and Bio-Recovery, the company he was the public face of, were hired by New York City to clean up and decontaminate the apartment of a doctor who had just returned from West Africa.

The year was 2014, and the doctor was Craig Spencer, the city’s first ebola patient.

“I hope I’ve done what I’ve had to do to rebuild my life,” Pane told Buzzfeed News, who first broke the news of the connection between Pane’s swindling past and his job at Bio-Recovery. “I’m not a bad guy.”

What’s incredible is that — whether or not you think he’s a ‘bad guy’ — he and the company did the job well. The New York City Department of Health and Mental Hygiene defended Pane’s work, finding that it “was successful and the job was performed correctly,” Buzzfeed reports.