The Grand Canyon was designated a national park by President Woodrow Wilson on February 26, 1919.

The Grand Canyon has a new junior ranger to take care of it. (George Rose/Getty Images)
Getty Images
By Evan Bleier @itishowitis

A UNESCO World Heritage Site which was made a national monument in 1908, the Grand Canyon was designated a national park by President Woodrow Wilson 100 years ago on February 26, 1919.

“The parks do not belong to one state or to one section,” said Stephen Tyng Mather, the first director of the National Park Service. “They have become democratized. The Yosemite, the Yellowstone, the Grand Canyon are national properties in which every citizen has a vested interest; they belong as much to the man of Massachusetts, of Michigan, of Florida, as they do to the people of California, of Wyoming, and of Arizona.”

Visited by approximately six million people per year, Grand Canyon National Park is 190 miles long, covers an area of roughly 1,900 square miles, and contains some 277 miles of the Colorado River.

Interestingly, the conditions within the Colorado River (heavy silt, frequent floods, extreme temperature swings) make it difficult for fish to survive and the river is only home to eight species, six of which are found nowhere else.

The bulk of the canyon’s human population – which it does have – is located in Supai Village inside the Havasupai Indian Reservation. With a population of 208, Supai Village is the only location in the lower 48 states where mail is still delivered by pack mule.

Of the park animals which the villagers and visitors must contend with – which include bighorn sheep, mountain lions, rattlesnakes, and California condors – the most dangerous one is also one of the smallest: the rock squirrel.

Every year, the moody mammals bite visitors who attempt to feed them. They aren’t bears, but when they say don’t feed the animals at Grand Canyon National Park, the employees mean it.

He never spoke on the squirrels, but President Theodore Roosevelt, who was responsible for declaring the Grand Canyon a national monument, said this of the giant hole in the ground: “Let this great wonder of nature remain as it now is. You cannot improve on it. But what you can do is keep it for your children, your children’s children, and all who come after you, as the one great sight which every American should see.”

In case you haven’t, we’ve curated a set of 20 of the best Grand Canyon photos available in honor of the national park’s centennial. 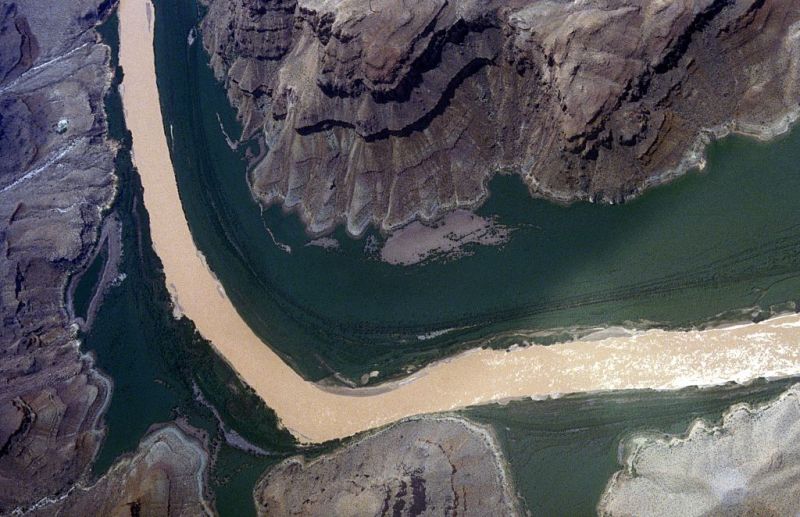 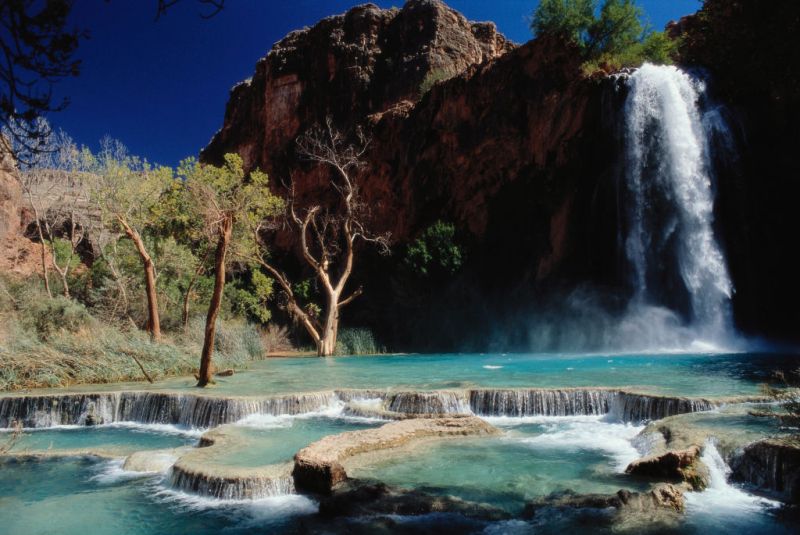 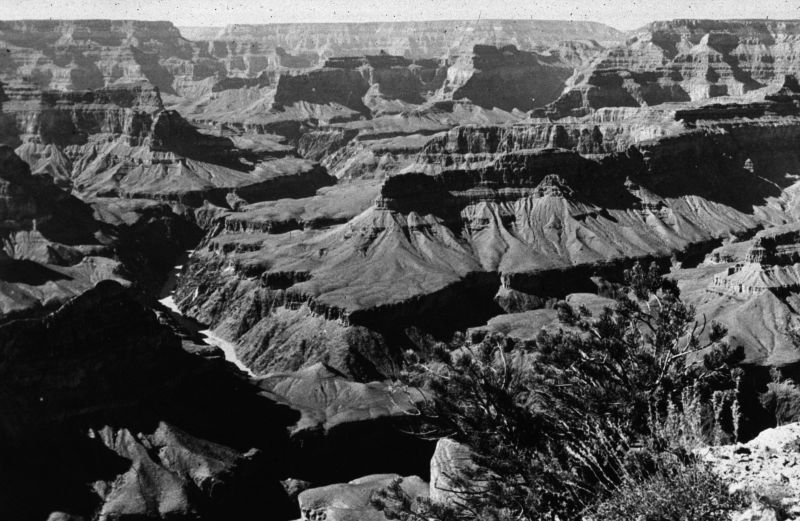 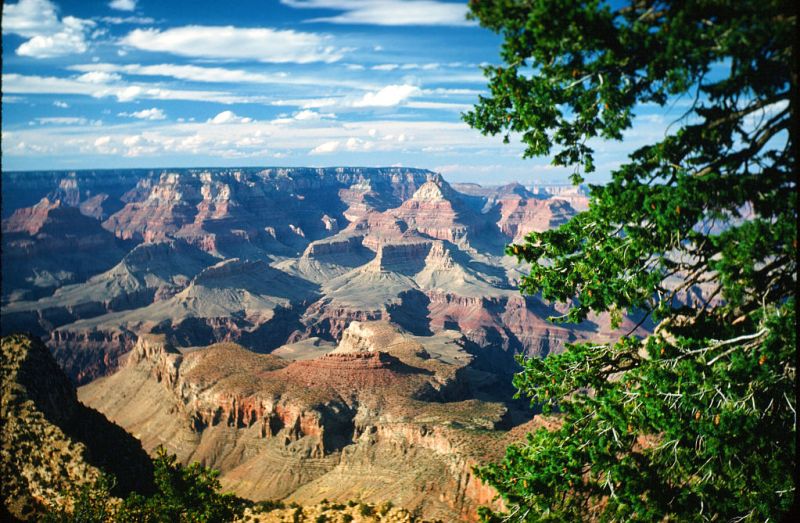 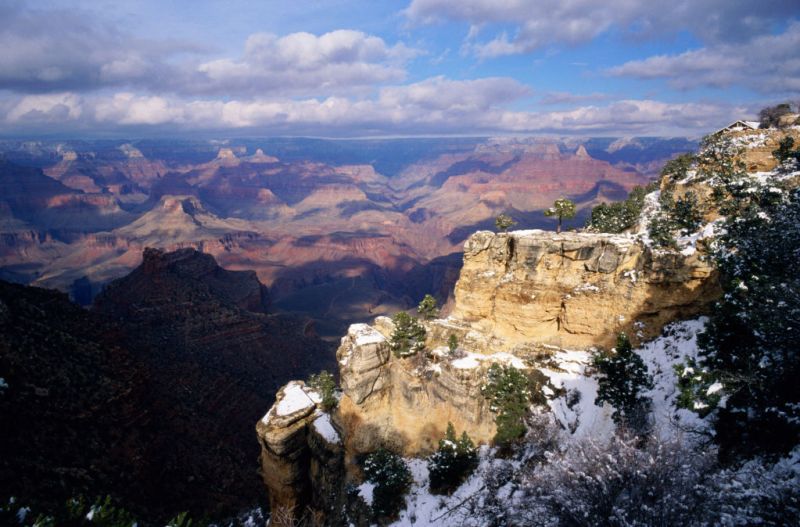 A view of the Grand Canyon after snow fall in Arizona, January 1988. (Photo by Tom Stoddart/Getty Images)
Getty Images 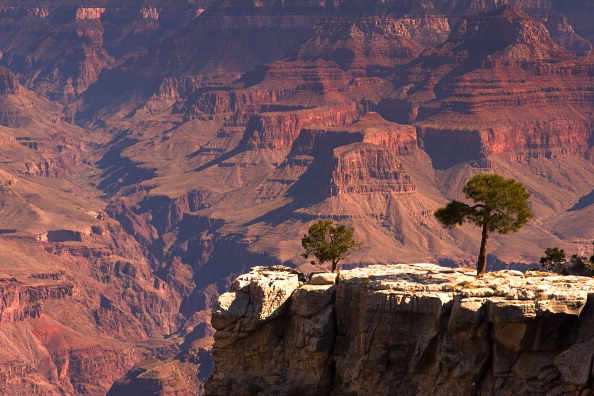 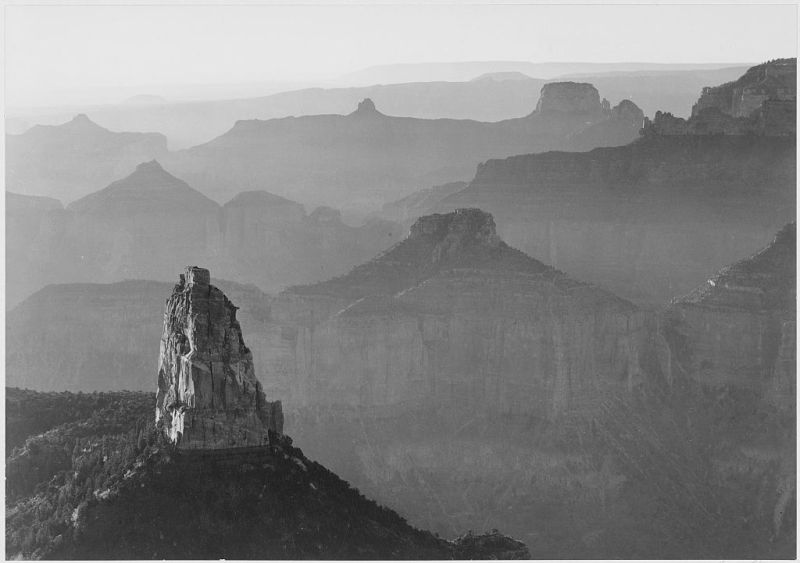 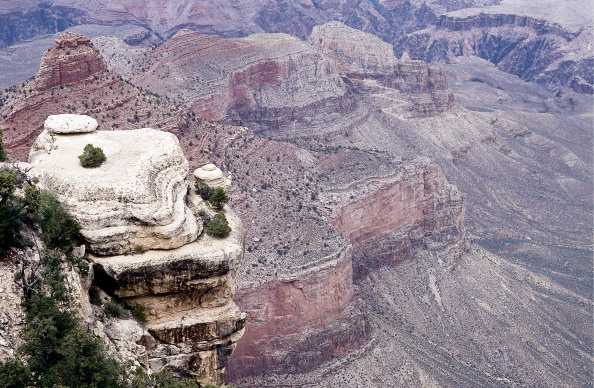 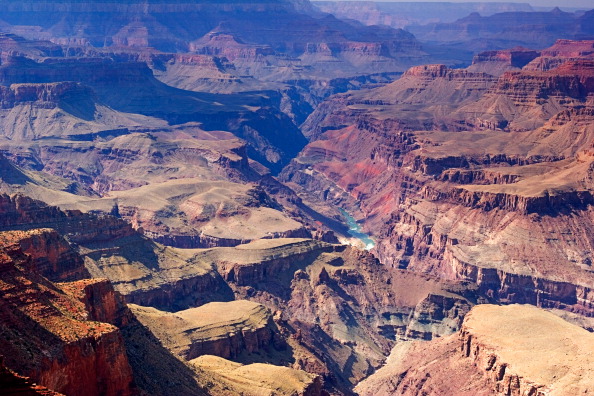 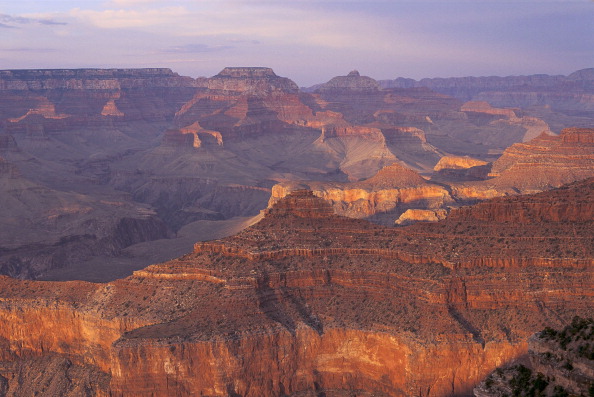 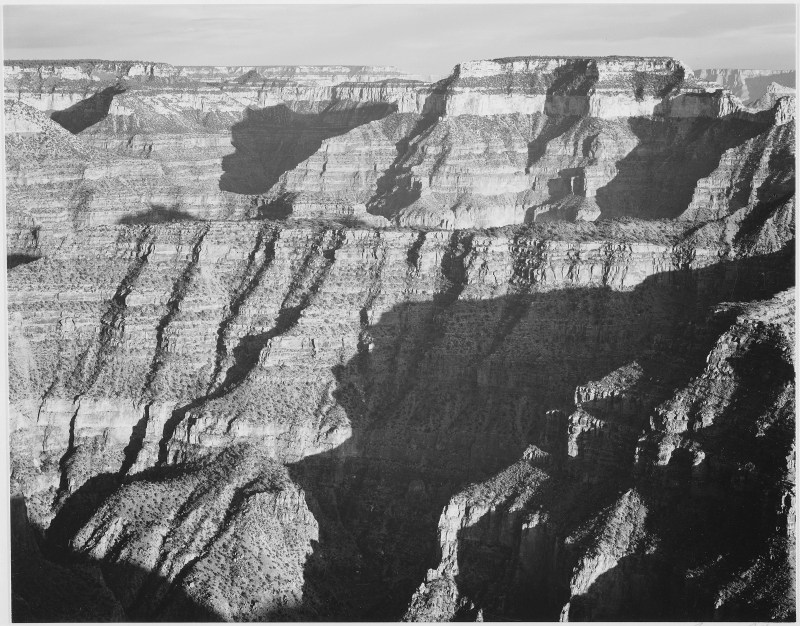 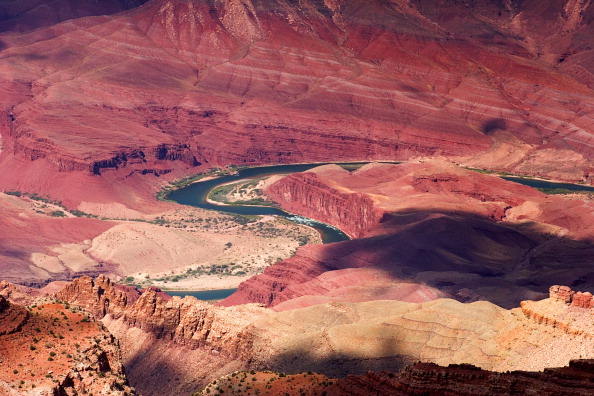 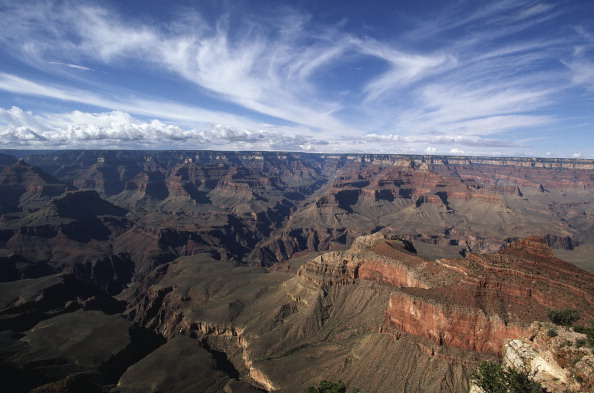 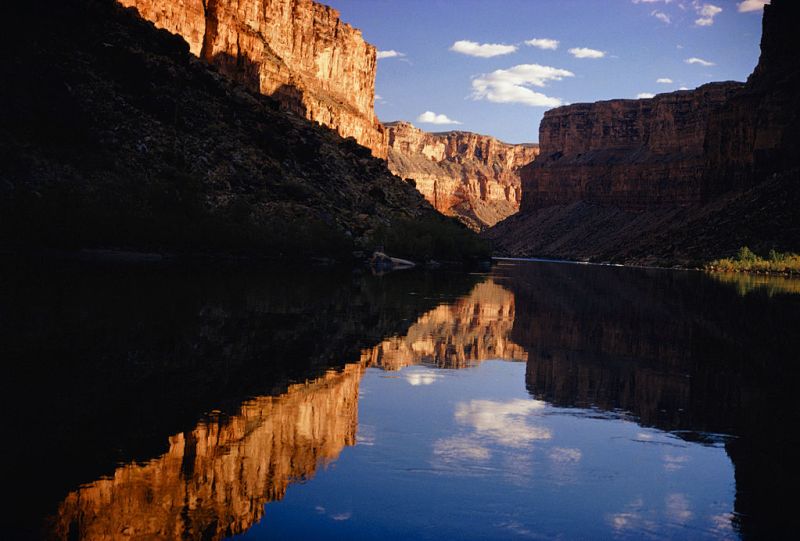 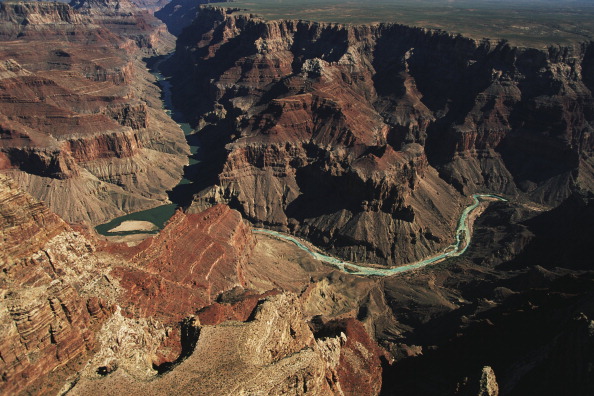 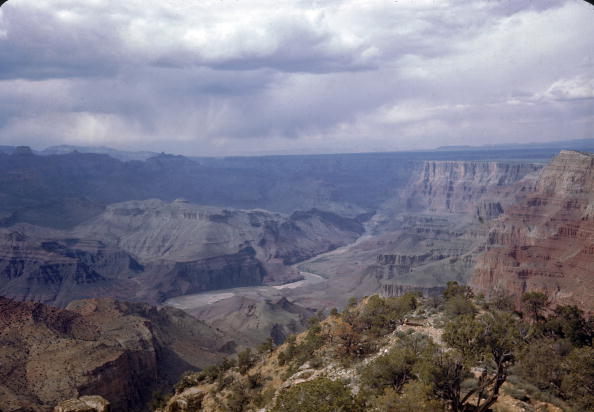 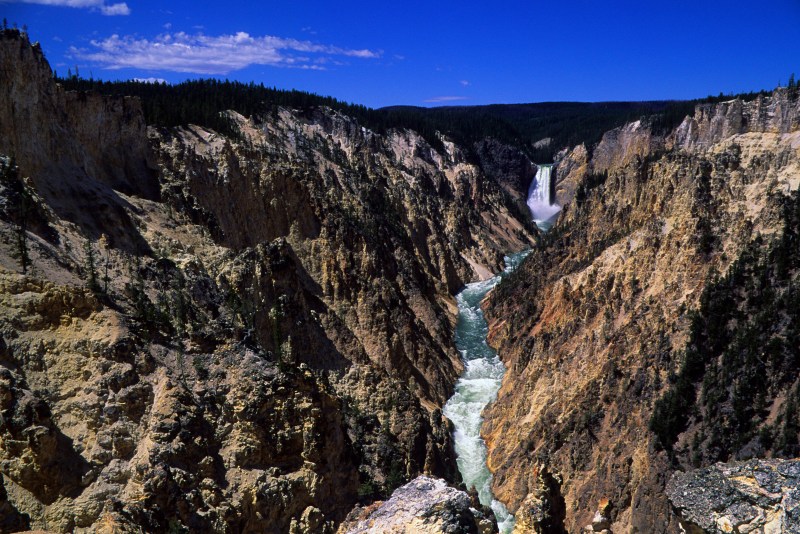