Heavyweight champion Muhammad Ali training for Patterson fight. (Bob Gomel/The LIFE Images Collection/Getty Images)
By Sean Cunningham
Heavyweight champion Muhammad Ali looks skyward as he leaves federal court in Houston, after a federal judge tossed out his last legal effort to avoid being drafted into the Army and ruled he had to report for induction early April 28 or face prosecution by the Justice Department on April 27, 1968. (Getty Images)

On March 22, 1967, heavyweight champion and former Olympic gold medalist Muhammad Ali knocked out Zora Folley to improve his pro record to 29-0. Only six opponents had even managed to go the distance with him. He was still only 25.

But Ali would not fight again until October 26, 1970; for a time it seemed like his career might be over completely.

That’s because on April 28, 1967, Muhammad Ali refused to be inducted into the U.S. Army. He cited his Muslim faith for the decision: “I have searched my conscience and I find I cannot be true to my belief in my religion by accepting such a call,” he said.

The result was the immediate loss of his title, an epic legal battle, and a very real chance of imprisonment. (Indeed, he was quickly convicted of draft evasion.)

There was a precedence for a reigning heavyweight champ joining the Army. Joe Louis had served during World War II and was assigned to fight exhibitions to boost troop morale instead of actually being sent into combat. The military would have almost certainly used Ali in a similar way. (It should be noted that Louis did pay a heavy price for his service: he fought a series of exhibitions and donated his purses to relief efforts, only to be hit with a massive tax bill years later when the IRS claimed he had violated charitable deduction regulations.)

So publicly refusing service was arguably much riskier for Ali than just accepting it. 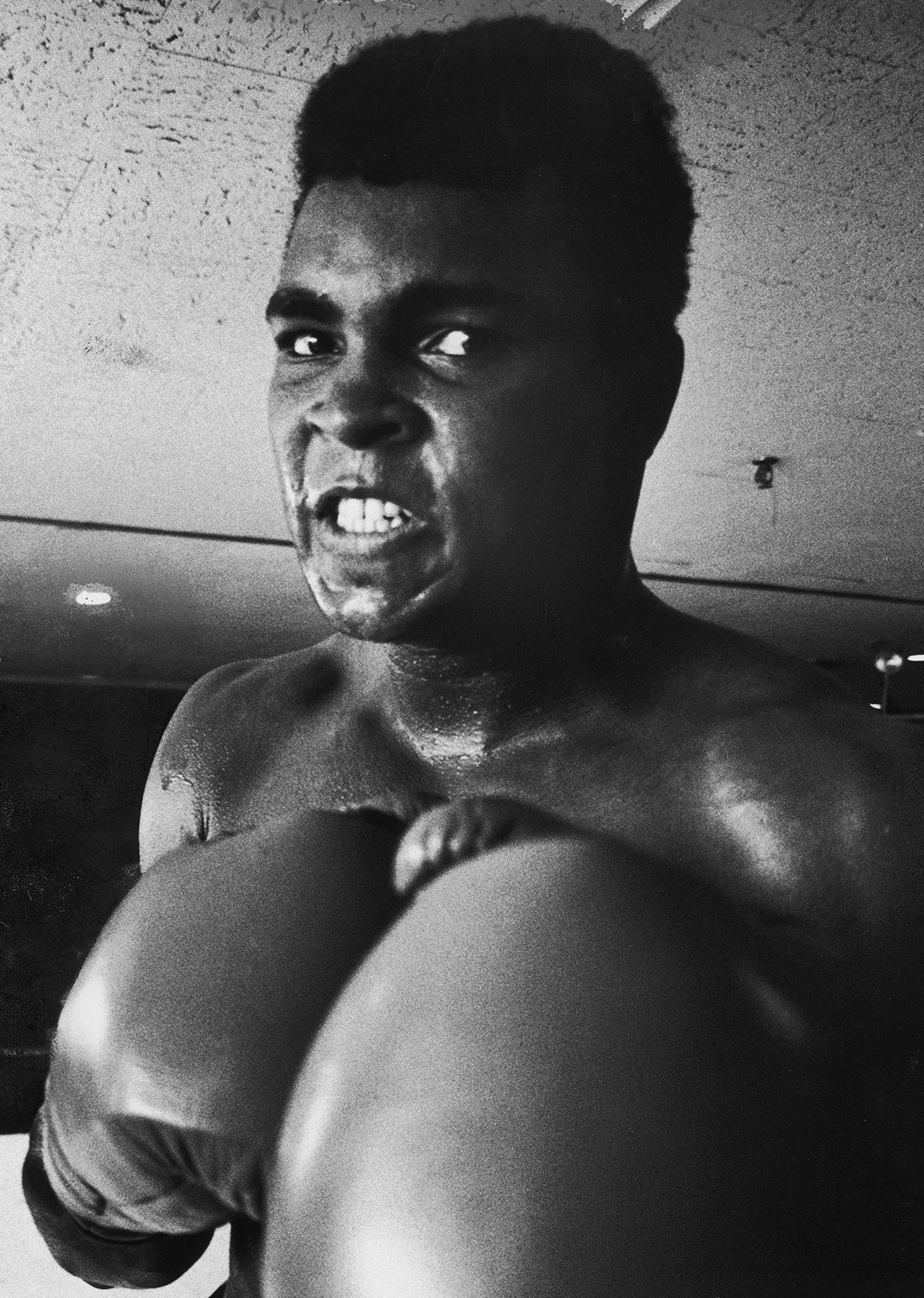 Ali’s example almost immediately started to change the discussion on Vietnam. Just two days after the refusal, Martin Luther King gave a speech against the conflict: “I speak out against this war, not in anger, but with anxiety and sorrow in my heart, and, above all, with a passionate desire to see our beloved country stand as the moral example of the world,” he said at the time, crediting Ali’s stance as an inspiration for the address.

Likewise, Ali’s assertion, “I ain’t got no quarrel with them Viet Cong,” summed up the feelings of millions of Americans who simply didn’t think our nation had a strong enough reason for engaging in the conflict.

On June 28, 1971, the Supreme Court ruled 8-0 in Ali’s favor, ending his legal battles. Ali had already resumed fighting again eight months earlier, after over two-and-a-half years out of the ring. Considering he defended the title five times in 1966 alone, it seems safe to say he missed out on at least 10 fights and a chunk of his prime.

Ali fought for another 11 years. (Almost certainly too long, considering his final performances against Larry Holmes and Trevor Berbick and his later health problems.) He went 27-5 during this second chapter. He had once been a remarkable combination of size and speed: At 6’3″, he boasted a quickness big men weren’t supposed to possess and seemed downright untouchable. After his exile, he could be touched. Indeed, Ali now famously engaged in a more conservative rope-a-dope strategy.

Still, he wasn’t done. His post-return period is when Ali truly built his legend with his three fights against “Smokin’” Joe Frazier and the Rumble in the Jungle versus George Foreman. He also established himself as a man with influence far beyond the ring, who decades after his final fight only grew more famous. Below, watch the moment in 1996 when the man once hounded by the U.S. government demonstrated just what an American icon he’d become since.