James Lawrence, also known by his moniker “The Iron Cowboy”, is a record-setting triathlete who currently resides in Utah. He holds the world record for most Ironman-distance triathlons completed in a single calendar year, achieved when he did 50 in 2015. Last September, his Team Iron Cowboy competed in Eco-Challenge Fiji, considered to be the world’s toughest race, which was filmed for a series now available on Amazon Prime, World’s Toughest Race: Eco-Challenge Fiji. Here, he describes the travails of biking up Mt. Kilimanjaro, as told to Charles Thorp.

Back at the end of 2015, I had just completed the world record for most consecutive Ironman competitions, doing 50 races in 50 days back to back. Suddenly I was getting invited to all of these races and competitions, people who were hoping to break my spirit and “break me,” to put it bluntly. Because they wanted to be able to say their event was the one that finally put “The Iron Cowboy” down.

But I didn’t have any interest in anything like that. One day though, I got a call from this guy putting together an expedition to raise money for a village that needed financial support, and this expedition was going to be attempting to mountain bike up Mount Kilimanjaro. The biking portion is always my favorite portion of any the triathlon I do, so that got my attention. My first question to them was, “Has anyone done that before?” The answer was no, and I was in.

I brought out a Fezzari hardtail bike with 27-and-a-half-inch tires, plus size, with the biggest gearing that we could get off the shelf. We decided to go March, because the weather during that time of year is the most predictable and there is the least amount of snow on the ground at the top. Of course Kilimanjaro is a volcano, but there are glaciers up there. So we tried to time it when we would have to deal with the least amount of elements towards the end.

I remember arriving to the base of Kilimanjaro with my bike, and thinking I made a terrible mistake. That moment, looking up at the mountain, you realize the only way up those 20,000 feet is straight up. The higher you get, the less oxygen you are taking in. Every pedal stroke was painful. Sometimes it would take us three, four, or five hours to go five hundred feet, because of the terrain you are taking on. Sometimes the route would get so steep, that you would just fall over sideways because despite putting everything into it you can’t climb. Then you get back on and try again.

There was a company that we were able to hire to manage the food, and they would prepare meals at the base camps when we stopped. I will admit we didn’t care or pay that much attention to what it was, but I remember a lot of chicken, pastas, and rice. On the actual ride we just took in liquids, with the occasional bar to give some extra energy while keeping it on the lighter side. 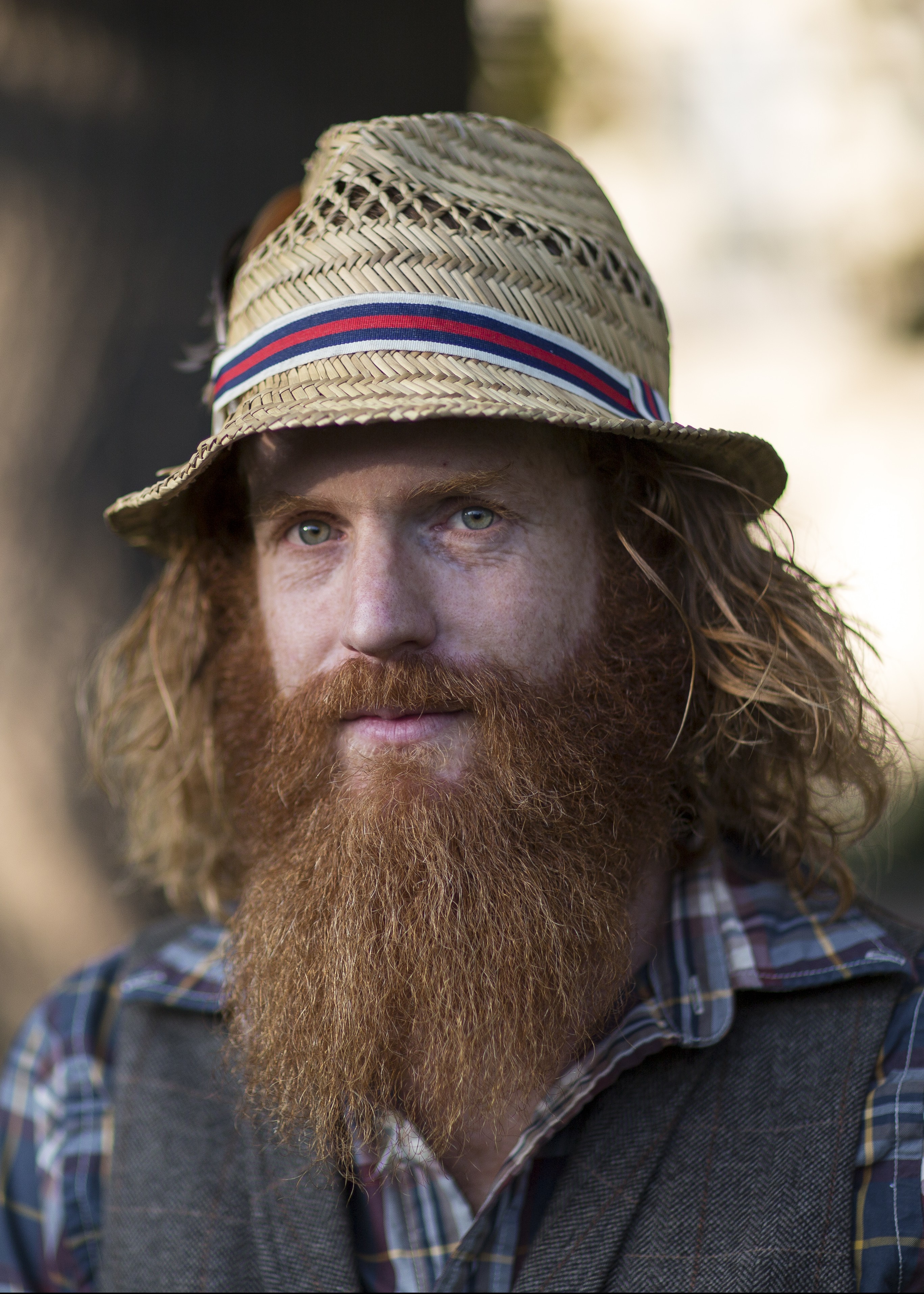 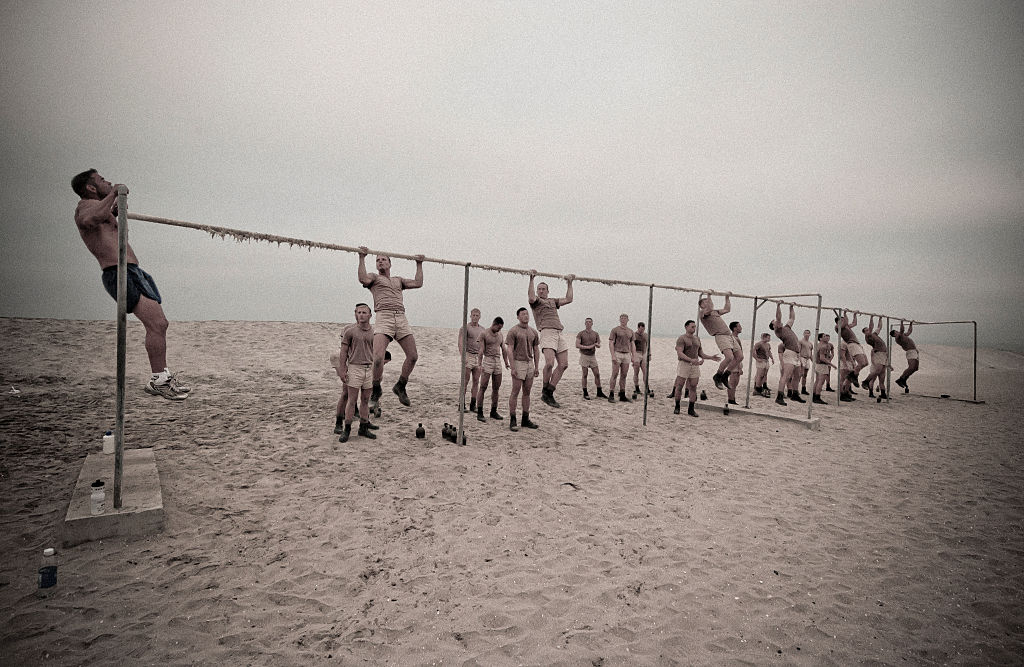 The ride was mostly solo pursuit for the majority of us, there was a father and son in the group who stuck together. I did my own thing. I didn’t bring any music with me, I just wanted to experience the elements. I think that a lot of people should strive to do trips like that, getting comfortable with having conversations with yourself. That is when you get to learn a lot about who you are, and ponder answers to the questions that are rattling around in your head. That is self discovery. I think you are able to get unplugged from your phone and other digital devices, you should do it as much as possible, especially in a place as beautiful as Mount Kilimanjaro.

The biggest thing that I came away with was absolute gratitude. There was a point in which I was feeling frustration with the progress because it was so difficult, this was at 12,500 feet about, and we came upon a group of veterans that were coming back down from summiting. I remember looking down and seeing that one of the women in the group only had one leg. That rocked me, because I had just been complaining about how bad my legs hurt. That just drove home the understanding that anything and everything can be taken away from you at anytime.

The ride was one of those ones that you don’t think is every going to end. But getting to the summit, and taking in that view looking out over Africa was spectacular. You can see the sun, the moon, and the curvature of the Earth. But the real excitement hit when I realized it was coming time to bike back down.

That ride back down was terrifying at the beginning though, because we had to coast over volcanic ash. So we were actually gliding along for whole first part. I have an image where it looks like we are floating down, not biking. The middle of the ride is more like a forrest, and the end it turns into the rainforest. So the climate changes and the surroundings majorly change all through the ride, in a way that is unlike any other ride I have ever been on.

On that journey back down, you are holding on for dear life, but the scene you are witnessing is absolutely surreal. I will never forget that experience.