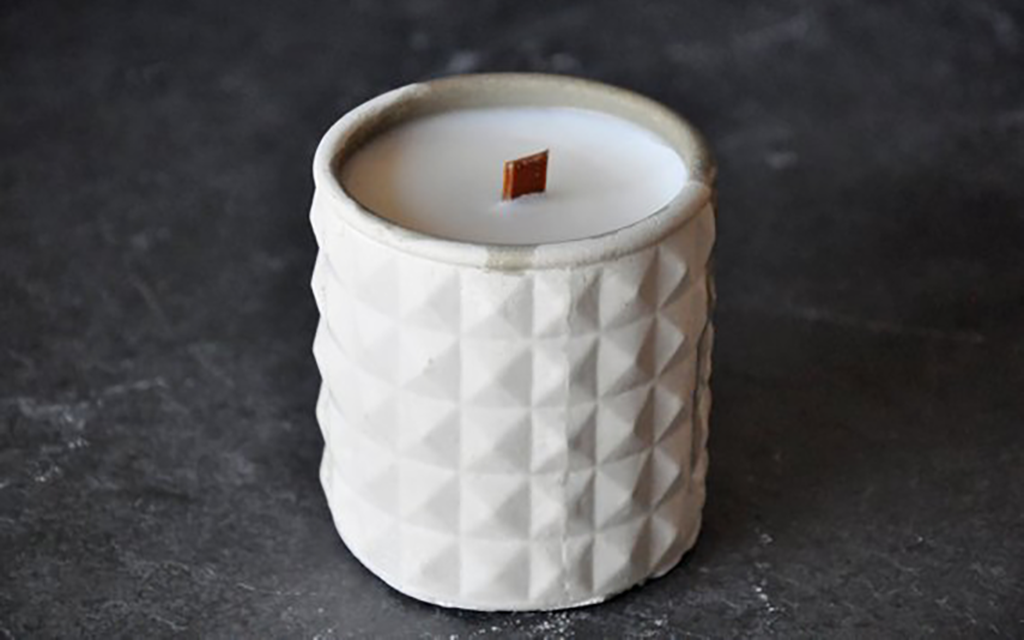 Concrete Citronella Candle
I’m not convinced that Citronella even works, because I was essentially bathing in the stuff at the beach last weekend and still walked away looking like I’d contracted an acute case of feet shingles. That said, Citronella is one of those smells so bound up in happy memories — childhood camping trips, college BBQs, that time I tried to throw beer bottles onto a raft in my friend’s pool and spent the next morning probing for glass shards like they were diving sticks — that I will burn it until the end of time regardless. And this concrete holder is about 1,000x more attractive than those tin pail jobs they sell at Walgreens, so I recommend investing in one. — Walker Loetscher, Editor in Chief 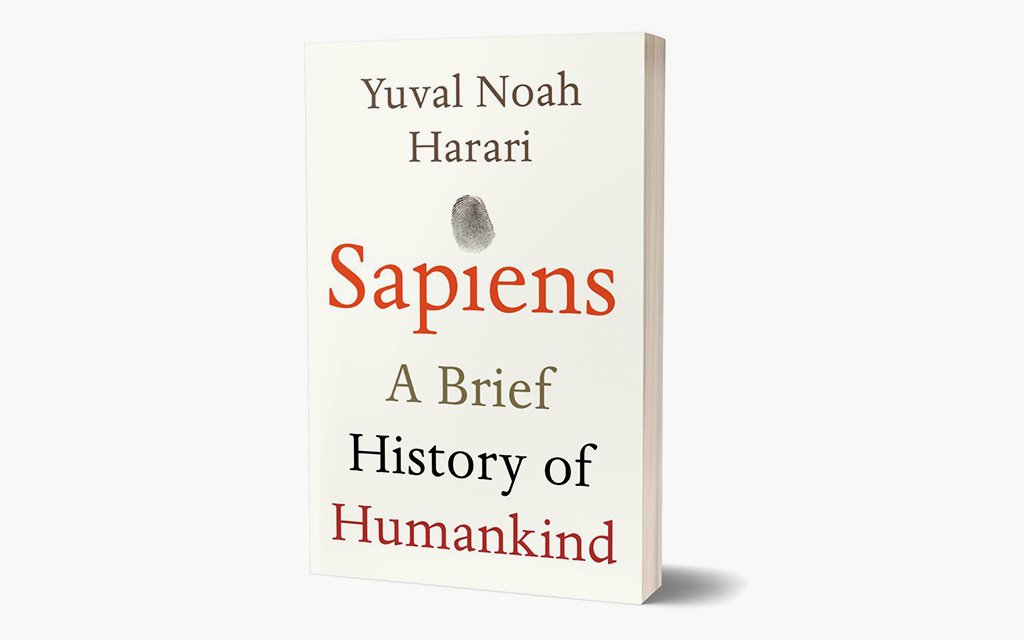 Sapiens: A Brief History of Humankind by Yuval Noah Hariri
Apologies in advance, as your friends who’ve read this book have undoubtedly talked your ear off about it at dinner parties and happy hours. But for anyone still searching for a summer read — I got you. There’s a meme floating around somewhere on the internet about when you listen to a song for the first time and it’s so good you have to start it over before finishing. That’s how I feel about Sapiens. Hariri somehow pares down the biological and cultural evolution of our species to conscientious, casual prose, dropping hefty, mind-messing knowledge bombs (the Agricultural Revolution was history’s biggest fraud; Homo sapiens just might’ve orchestrated a genocide of Neanderthals) all along the way. — Tanner Garrity, Associate Editor

Haspel Stretch Pique Polo
I could write about polos all day. They’re comfy and never look out of place. This one from Haspel displays its southern charm (founded in NOLA in 1909, as the label proudly claims) with a relaxed fit and seersucker placket. Not to mention the material will somehow have you feeling cooler after you put it on. — Eli London, Director of Partnerships and User Acquisition 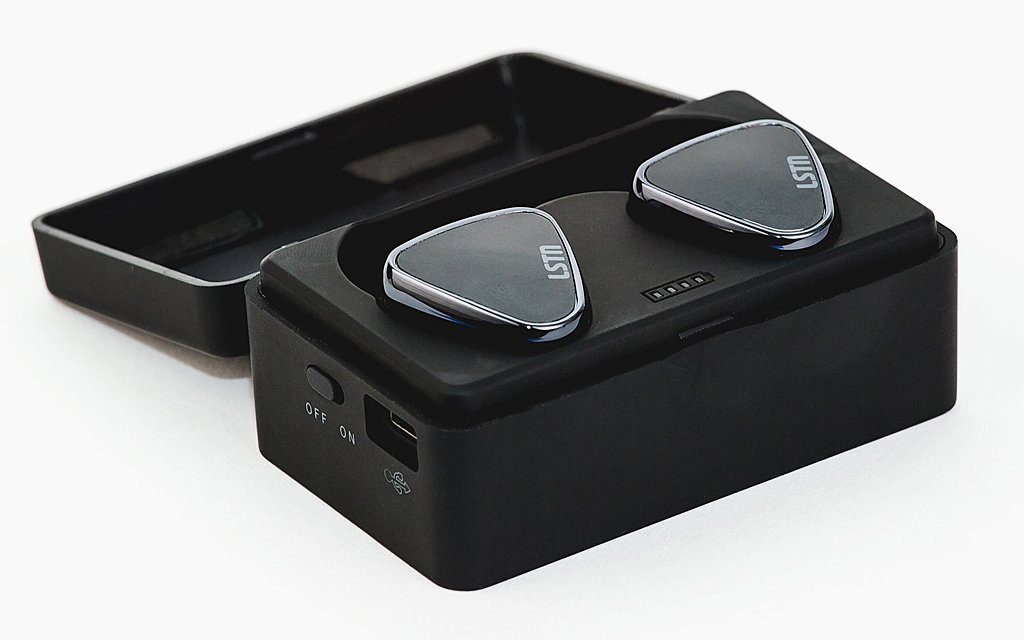 LSTN Beacon Wireless Earbuds
I’ve been rocking these for two straight weeks nonstop and absolutely loving them — massive sound compared to any other wireless earbuds I’ve ever worn, which has been amazing for cranking “Master of Puppets” at the gym and downright terrifying (but also awesome) for watching Hannibal at home alone in the dark. Connectivity on point, and a sleek design that doesn’t have weird white antennae sticking out of my earholes is a nice plus. Add the fact that every pair of LSTN buds/phones/speakers helps give hearing aids to those in need around the world, and you’ve got yourself an auditory no brainer right here. — Danny Agnew, Creative Director 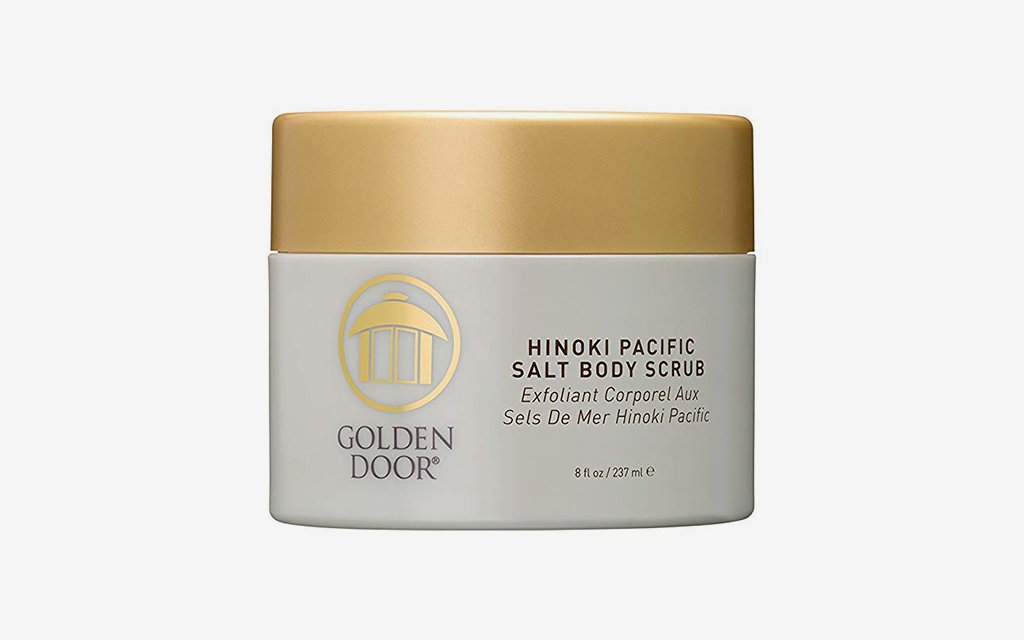 Golden Door Hinoki Pacific Salt Scrub
Exfoliating is not just for ladies, and it’s not just for faces. Your body skin gets dead-cell and old-product buildup, causing clogged pores, mixing with sweat. It’s not pretty, but with the right shower routine, you can achieve breezy, aromatic comfort even in 85% humidity. A few seasons ago we took an exquisite retreat to the Golden Door spa in California, and while we don’t have another visit on the books just yet, I remain thankful that their Pacific Salt Scrub is available without a reservation. — Athena Wisotsky, Deputy Editor 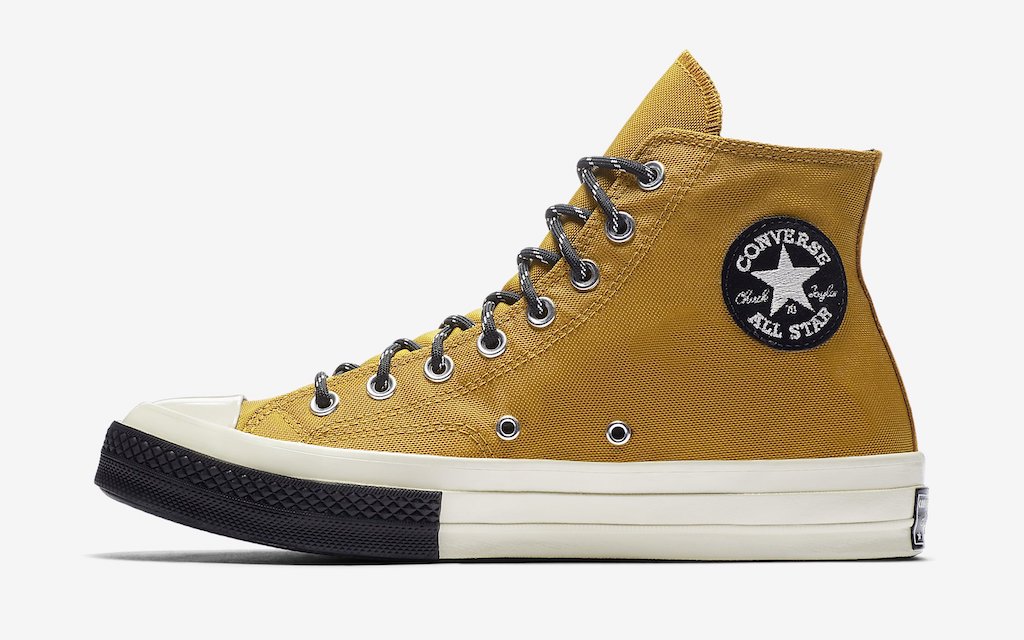 Converse Chuck 70 Trek Tech
I have no problem breaking out the shoeshine kit on my leather, but you will never find me delicately buffing my sneakers. Consequently, I prefer casual shoes with some gumption — styling that allows them to take a hit without looking sloppy. Enter: the canvas Trek Tech from Converse. There are hiking nods in the upper, laces and OrthoLite insole, but you’ll find more than enough places to wear them off the trail. — Alex Lauer, Senior Editor

Sahar Towels
Like bedsheets, the importance of quality towels (both hand and body) oft goes unacknowledged. So allow me to recommend these handwoven Egyptian cotton towels. The more absorbent material may not dry as quickly as Turkish cotton, but because these towels are handwoven, not terrycloth, they’re not far behind. The tassels also scream I-bought-these-somewhere-nicer-than-Bed-Bath-&-Beyond, which is a nice touch. — Ryan Thaxton, Editorial Intern 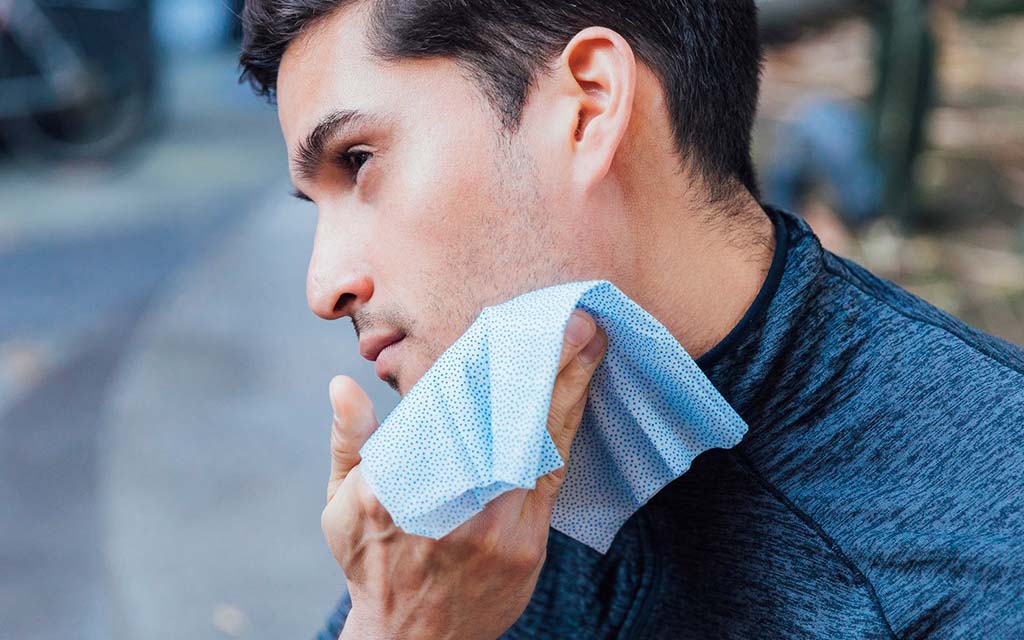 Oars and Alps Cooling + Cleansing Wipes
Lifehack for sweaty subway mornings: wipe one of these towelettes across your face. Not sure what “Arctic Blue Ice Crystals” do, but you use the side they’re on to exfoliate and remove the gross stuff (dirt, sweat, mystery drips), then wipe again with the caffeinated side to cool down. Good to go. (Alternatively, Fulton & Roark’s Aftershave Cloths do the same trick.) — Kirk Miller, Nation Editor/Managing Editor

Always happy to try a new expression of @jackdaniels_us … Bottled in Bond, only available in airports for now #tennesseewhiskey #jackdaniels #bottledinbond #100proof

You’ll only find Jack Daniel’s new Bottled-In-Bond Travelers’ Exclusive in duty-free shops for now. But do pick one up during your travels — the higher booze ratio here (it’s 100 proof) provides a bit of much-needed kick to your Jack and _______ cocktails. (Quick history lesson on Bottled-in-Bond: it’s a government regulation from 1897 that brought some much needed consistency and oversight to the whiskey world. Bottled-in-bond spirits have aged at least four years and bottled at 100 proof at one distillery during a single season.)