The Oral History of the Lobster Roll 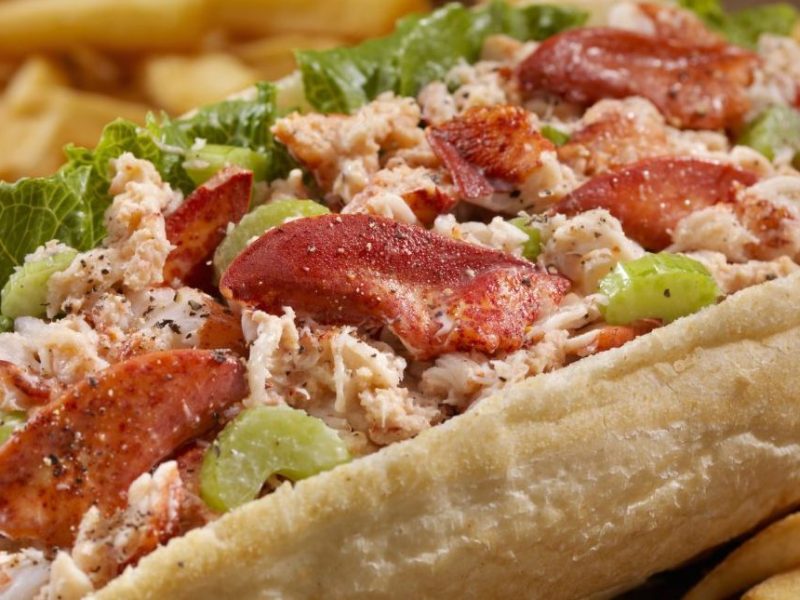 Lobster rolls used to be one of the perks of visiting New England. Now you can pretty much get them everywhere. (Indeed, McDonald’s has embraced them in select locations.) But how did this come to be? Why did they become such a phenomenon in the region and then beyond it? Indeed, when did people start cramming lobster into hot dog buns anyway?

Full credit to writer Brian Kevin and Down East Magazine for providing what they immodestly (but pretty darn accurately) term “The Definitive Oral History of the Lobster Roll.” Turns out it’s a pretty recent history, with apparently the term “lobster roll” not appearing in print until 1937 and the official crossover to the big time arguably happening in 2006 when Bon Appétit dubbed it the dish of the year.

In between, there were many, many steps (and much debate over when/how they occurred), with a collection of “Mainers,” “big-city chefs,” and food writers sharing in this fascinating article. To learn everything you ever wanted to know about the lobster roll and then some, click here.