Nothing is sacred to the man behind Soylent

First, Soylent came for your food.

Now, it’s aiming for your coffee.

To recap: Soylent is a meal hack that portends to give you all the necessary calories and nutrients of a regular meal in bottled, blandish-but-drinkable form.

Today, the company launched Coffiest, which is essentially Soylent + coffee. A bottle of Coffiest contains 150 mg of caffeine — about the same as a 16 oz. cup of java — as well as 75 mg of L-theanine, an amino acid often found in green tea that’s good for relaxation and boosting cognitive performance. It also helps reduce caffeine “jitters.”

At 400 calories, Coffiest acts as a full meal and offers 20% of your daily nutritional requirements. And, yes, it does contain real coffee as an ingredient.

All well and good, but how does it taste?

In a weeklong test last spring, we recommended the formula behind the vastly improved, ready-made Soylent 2.0, which tasted kind of like cereal milk. We had some issues using Soylent as a full-meal replacement (read: digestion, uh, “problems”), but overall felt like some people could easily incorporate the drink into their lives.

At the time, we hated the combo of Soylent and coffee, a popular recipe on Soylent message boards. We called the DIY java mix “bitter and unappetizing.” Fortunately, Coffiest seems to have solved the taste problems, offering a mix that’s pretty close to the cereal milk flavor of its 2.0 product. One note after an hour of testing, though: drink it cold.

The company also just announced the launch of Soylent Bar, a solid food take on their namesake product that, at 250 calories, works best as a snack or small meal. Coffiest is available online for $37.05 for a pack of 12 ($39 if you’re not a subscriber); the Soylent Bar will be available soon, and availability for several more Soylent products on Amazon is in the works.

And no, People isn’t listed on the ingredients list. 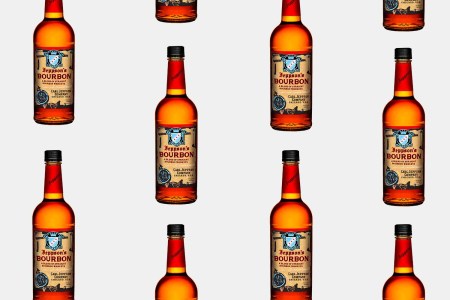 The Maker of Chicago’s Infamous Malört Just Released a Whiskey 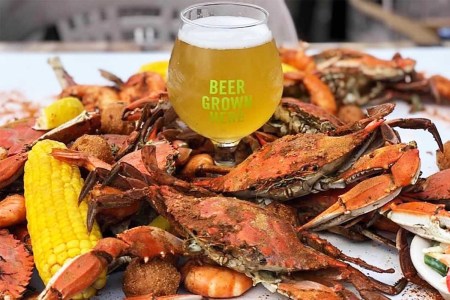 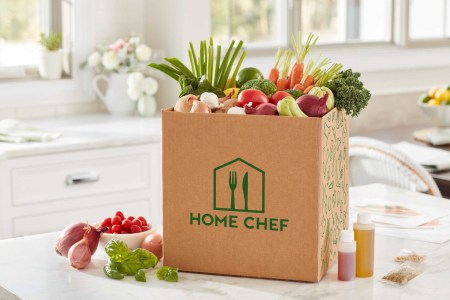