(Impossible Foods)
By Will Levith 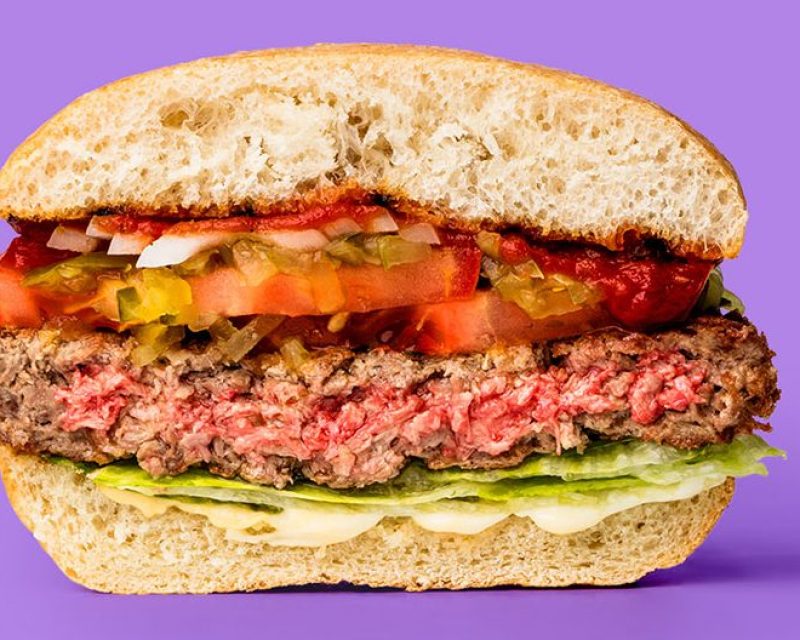 For the carnivores of the world, a life without a big, fat, juicy steak would be one barely worth living. And if you’ve ever hosted a vegetarian or vegan—and wanted to do him or her right by not gorging on red meat—you’ll know that the faux meat options out there are pretty bleak: they taste like cardboard compared to the real McCoy. 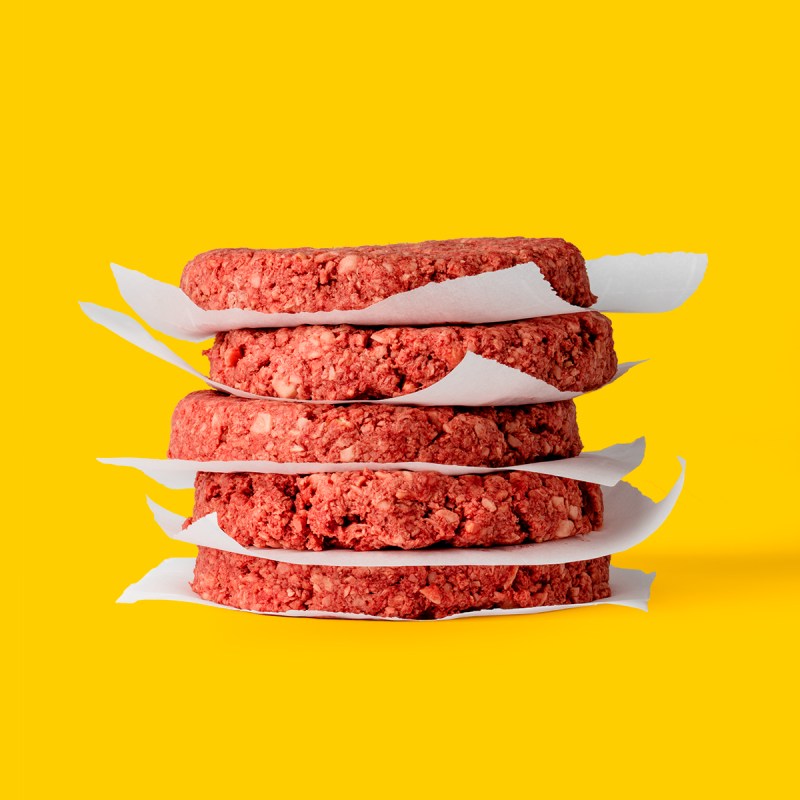 But what if you could have the best of both worlds? Say, a beef substitute that actually looks and tastes like beef but is made out of organic, non-meat products. That’s the idea behind the Impossible Burger (see pictures above). Produced in a test lab by scientists, engineers, farmers, and foodies, it took five years to perfect—and looks, cooks, smells, and tastes just like a burger. But the catch is it’s made out of plant matter (wheat, coconut oil, potato protein, and heme, to name a few of the ingredients). And it’s 100 percent vegan.

Watch the interview with founder of Impossible Foods Pat O. Brown and Momofuku founder David Chang as they chat about the burger.