Dec. 5 Is Repeal Day, the Day We Got Back Our Alcohol 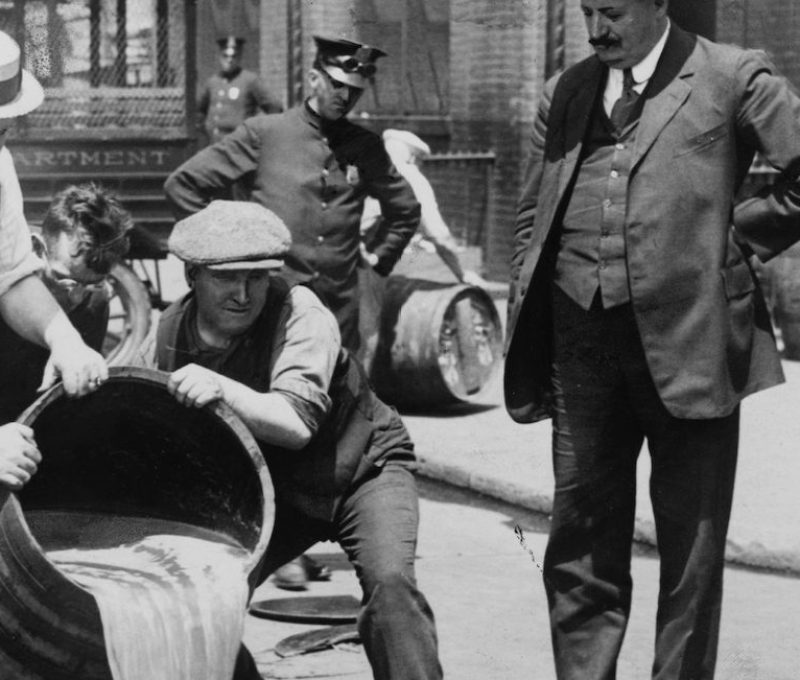 Prohibition in the USA 1920: A barrel of confiscated illegal alcohol being poured down a drain. Alcohol Temperance America (Universal History Archive/Getty Images)

Dec. 5 is Repeal Day, marking the end of Prohibition. It also is a reminder of a unique episode in our constitutional history. As our Founding Fathers intended, it’s hard to amend the Constitution. The last time it happened was 1992, when the 27th Amendment was passed to prevent congress from voting a pay raise for themselves that immediately goes into effect. (Instead, they need to wait until the next term to reap the benefits.)

That means it’s now been over 24 years since we last amended the Constitution, and this amendment was hardly rushed through ratification. Indeed, it had first been proposed in 1789.

Making it all the more remarkable that America could enact Prohibition with a Constitutional Amendment in 1919 and pass another Constitutional Amendment to repeal it just 14 years later in 1933. (This was an era when we were more aggressive about amendments in general: Two additional ones had passed in the interim between alcohol’s ban and its triumphant return.) 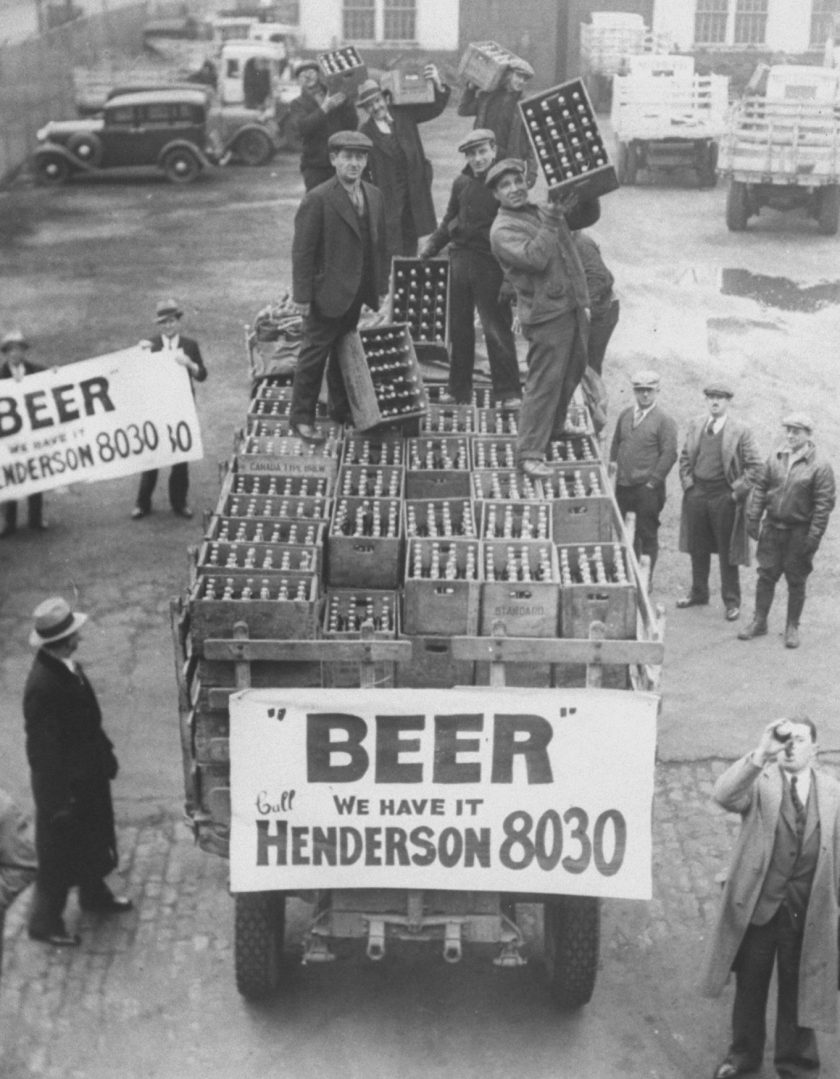 It should be noted that not all states abandoned Prohibition: Mississippi remained dry all the way until 1966. Yet for the vast majority of the nation, Prohibition not only failed but failed quickly. In particular, the rise of gangsters like Al Capone infuriated the public, as they witnessed criminals cashing in on what had until recently been legal. Likewise, many citizens were disgusted by how openly speakeasies operated: What was the point of banning something if no one was even attempting to enforce it?

This Dec. 5, take a moment to remember how even the best-intentioned legislation can go awry. And if you want to have a drink while you do so, that’s entirely up to you. (After all, this year it falls on a Monday.) Below, watch a short Ken Burns feature on why Prohibition gained momentum in the first place: America used to be a remarkably drunken place.