Yes, you too can retire before the spritely age of 50
Robert Daly
By Kirk Miller

I turn 50 in September and I’m ready to retire.

Not fiscally. Not even close. But mentally. A combination of the pandemic, the current political landscape and the mental health bump that I received once I started working from home has caused me to rethink my timetable for getting out of the daily grind. Me and Gen Z, apparently.

Now, I can’t actually do this. I don’t have the resources, as my partner notes (and I live with her). I also enjoy writing for a living and the structure my current employed life provides.

But even people who provide financial advice for retirement also note the mental benefits of slowing down or quitting the 9-to-5 earlier than the average retirement age of 62 (for women) and 64 (for men).

“Eliminating the requirements and tension of professional life can improve one’s health and wellbeing,” says Elena Jones, a personal finance expert and founder at Finance Jar. “Anxiety can influence people’s physical and mental health, saddling their enthusiasm and resulting in conditions like severe depression. The earlier one can withdraw, the more travel time one has before health issues start to limit activity. Additionally, it’s a way for people to start new volunteer projects or even jobs with flexible work schedules and working careers.”

Jones’ reality check for me is her slight disparagement of how I and most people currently plan to retire. “IRAs and 401(k)s are by far the most popular ways for individuals to save up for retirement, but I always tell my clients that they’ll need much more than what this kind of income statement may provide,” she says. Note: The average retiree household in the U.S. spends about $50,000 a year, which, yes, my current savings and investments won’t cover.

Since retirement is currently on my mind and yet remains a distant goal, I started asking around to help people like me who want to retire earlier sooner than expected. I hit up experts in finance, travel and real estate, as well as a few people who had already made the early move to a work-free lifestyle (interestingly enough, almost everyone who retired early is still doing some sort of work, even if it has nothing to do with funding their lifestyle).

Retirement isn’t for everyone — at least, not in the same way

“There’s no one-size-fits-all solution for retiring early,” says Brian Meiggs, an entrepreneur and founder of the personal finance website Smarts. “It will ultimately come down to figuring out what works best for you based on your individual circumstances. But if you’re willing to save aggressively and make some sacrifices, it is possible to retire much sooner than you might think.”

Meiggs certainly offered up the most sobering suggestions for early retirement: Downsizing your lifestyle, moving to a cheaper area, maximizing retirement account contributions, etc. Not necessarily fun stuff, though he does offer one financial plan, listed a bit later on, that’s difficult in theory but also gaining heat (pun intended) online.

International Living bills itself as the number one resource for retiring, living and investing overseas. Aimed at North American ex-pats, the long-running (43 years) publication releases an annual list called The World’s Best Places to Retire. In 2022, and for the 11th time, Panama won.

Jennifer Stevens, the executive editor at International Living, notes that retiring early is a growing trend amongst her magazine’s readers. “Lots of people like the idea of retiring early — but far fewer can afford to,” she tells InsideHook. “Millions of people wonder how they’ll retire at all, let alone ahead of schedule.”

But if you’re into travel and a bit adventurous, leaving the U.S. may be your best option. “You can take a modest nest egg to a sunny, welcoming, low-cost country and even watch those funds expand,” she says. “You can retire years earlier than you thought and lie better, too.”

Stevens estimates a high-end lifestyle in a safe and welcoming country (including parts of Panama, Mexico, Ecuador, Thailand and Portugal) would cost about half as much as it would be to stay in the U.S. And some countries are quite welcoming to foreigners who want to set up a permanent residency.

Here, again, we look at Panama: There are no taxes on foreign-earned income, plus low property taxes and a pension program (even for foreigners, and starting at the age of 55 for women and 60 for men) that also offers generous benefits on travel, dining and healthcare. Plus, you don’t even have to wait for retirement to move; invest over $200,000 in real estate, and you’ll automatically get a “Friendly Nations” visa.

Stay in the U.S. (with some concessions)

Dr. Tobias Vogt von Heselholt runs My Retirement Doc, an online business that “helps people better understand, plan for and retire healthy.” The good doctor himself retired from his day-to-day work in his forties and offered us some simple tips for those starting retirement planning very early on (a plan he utilized with his wife while they were both full-time employed: dividing their shared after-tax income by queal thirds into living expenses, debt reduction and investments).

He thinks it’s possible to live here in the United States during your retirement if you know where to go. “Move south,” he notes. “The south has a lower cost of living and higher quality of life.  Florida is a no-brainer, but Tennessee and Alabama are great places as well. Ignore any preconceived bias and look at U.S. News and World Report’s latest Best Places to Live — you’ll find Huntsville, Alabama was ranked #1. It offers affordable real estate, low taxes, plentiful employment and high quality of life.”

If the current stock market scares you, try these safer investments

Eyal Pasternak is the founder of Liberty House Buying Group. His father retired early and followed the get-out-of-America path — he moved to Turkey.

“I’m an aspiring early retiree,” Pasternak notes. And while a real estate investor is certainly going to suggest investing in property that you can lease out (“It’ll help you earn even when you’re not working; it’s an important stream of passive income”), he also recommends bridge accounts.

“Bridge accounts help you earn higher dividends than a savings account, but less than an investment account,” Pasternak explains. “I find this useful since you don’t need a lot of capital as in the case of investment accounts and face lower risks as well. The biggest selling point for me while getting a bridge account was the fact that you don’t lose money even if the stock market does poorly since your account balance is never reduced.”

Another safer option is the classic Roth IRA. “​​Essentially, when you roll money from another form of account into a Roth IRA, there is a five-year window during which there are tax penalties if you take the money out early,” explains Carter Seuthe, CEO of Credit Summit. “But after that, there is no age limit on accessing the money. You can set up a ‘ladder’ of these IRA accounts, rolling one over each year starting five years before your intended retirement date, and get access to tax-free dollars before you’re 59 1/2.”

Not a weight-loss plan, this is a fairly popular retirement plan online (there’s even a subreddit) that involves a bit of math.

“FIRE stands for financial independence/retire early, which involves saving up a large nest egg and then living off of the interest and dividends from your investments,” says Meiggs. The fat part arrives if you plan on incurring over $100,000 in annual expenses during your retirement years.

As NextAdvisor recently noted, you just need to figure out what FIRE you are (fat, lean, “barista” — aka working part-time after retirement) and then your FIRE number, which is the amount of invested assets you need to live off of investment income and retire early — and adjust your life and budget accordingly. The bad news? That magic net worth number you need to reach is roughly $2.5 million.

It’s good to have a target number, I guess. Barista FIRE it is for me.

Pick and choose your financial inspiration

As we noted before, there is no one-size-fits-all plan. Therefore, here are a few other suggestions I received: 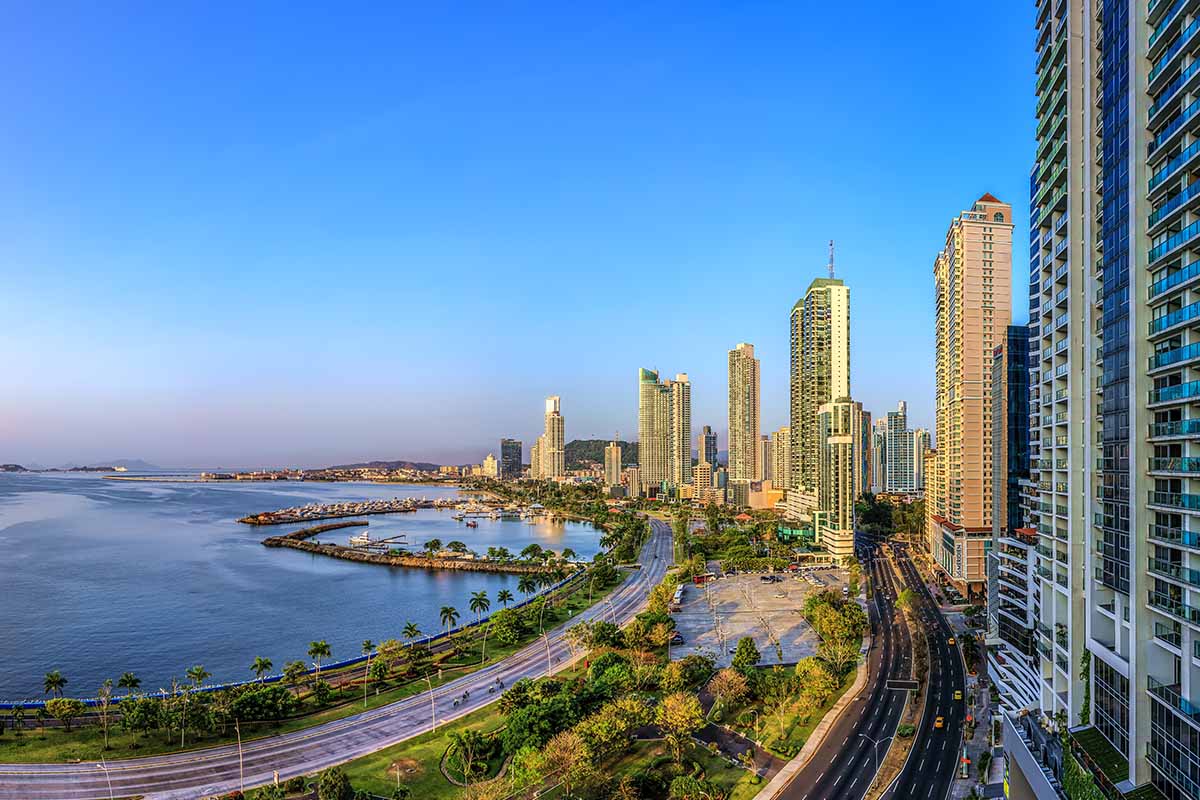 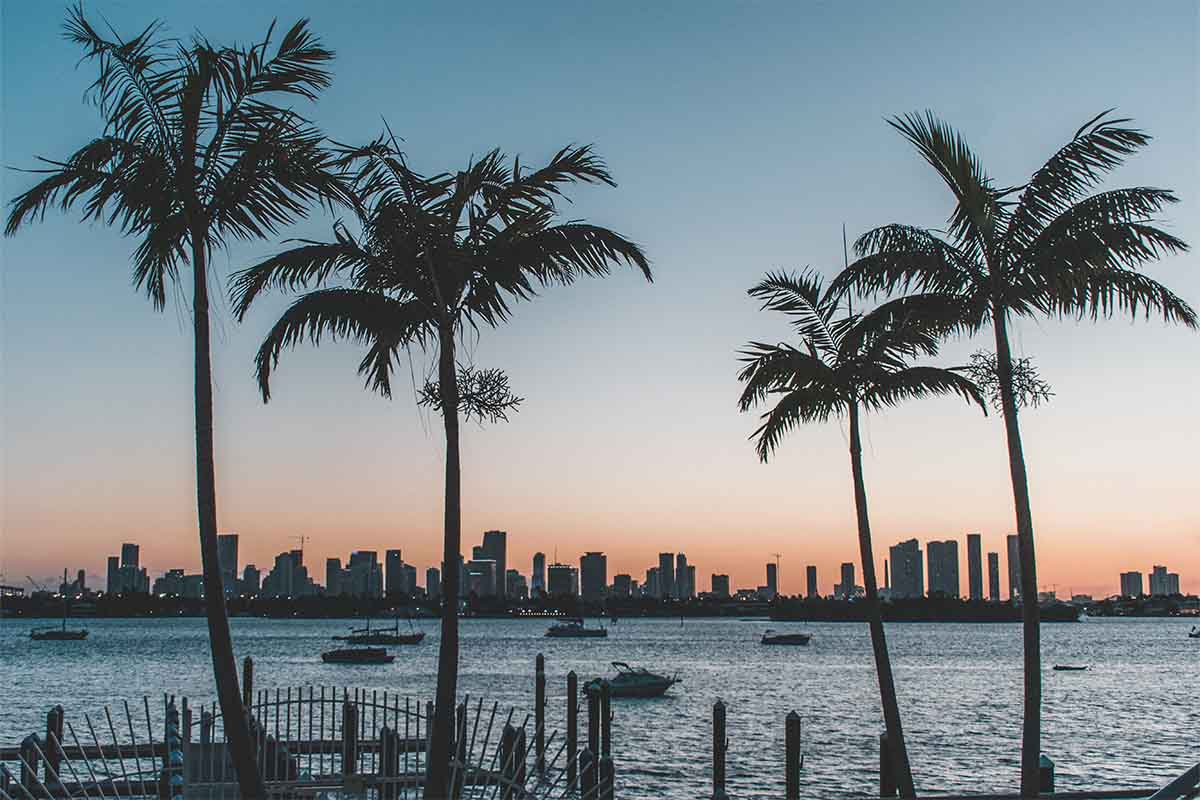 This Is the Best State for Retirement in 2022, According to WalletHub 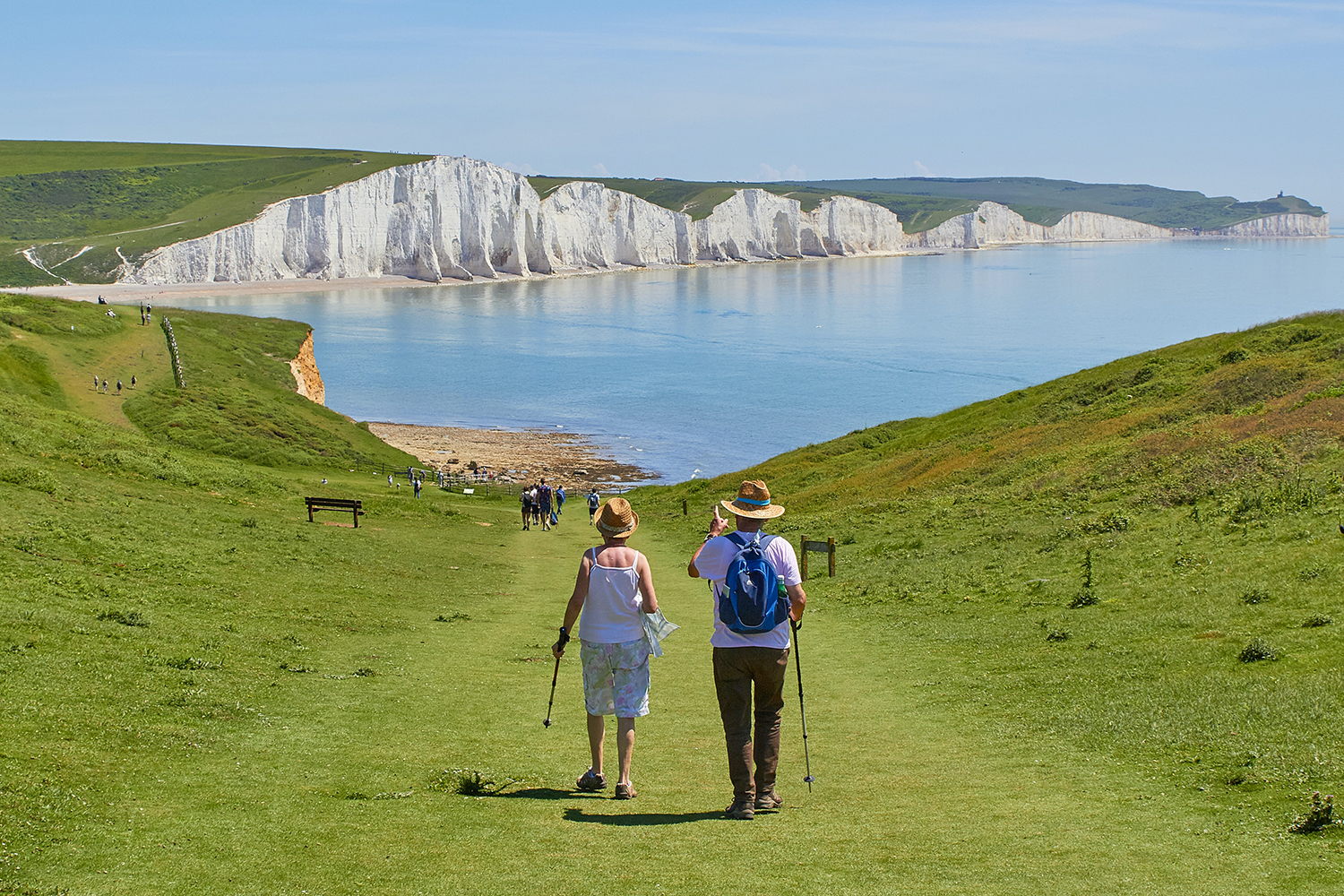