Go to El Chavo Sooner Rather Than Later

An old eastside haunt is in flux. And it’s delicious and a hel 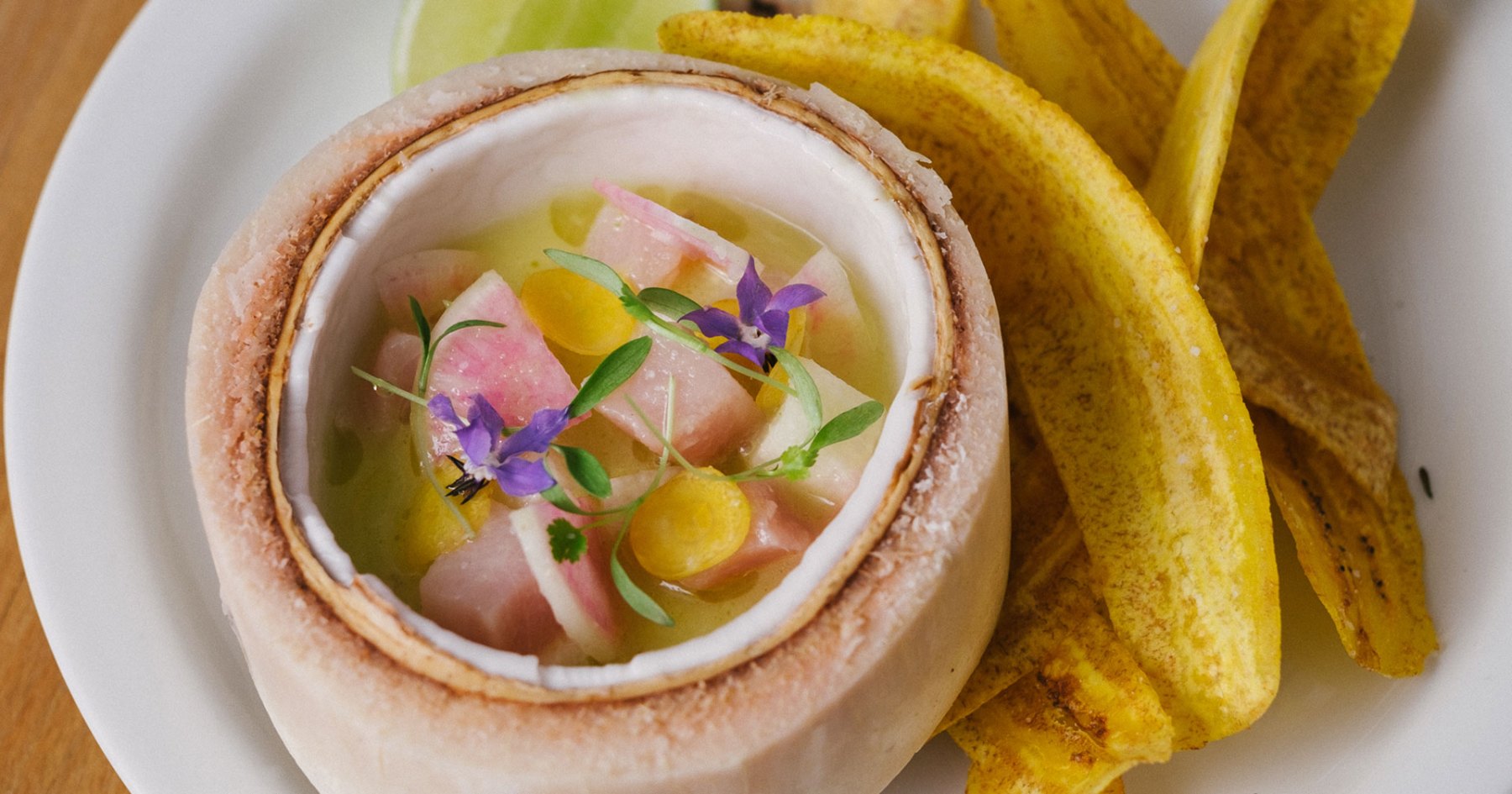 And at the newly reopened El Chavo in Silverlake, it ain’t finding many.

The formerly beloved neighborhood haunt is now a Mexican pop-up hucking fresh ceviche, thick-cut chicharron with pineapple salsa and a happy hour that’ll net you a shot of tequila, a beer and three Puget Sound oysters for $10.

What’s not to love, right?

Let’s back up a bit: the longtime owner of the local— formerly known for its greasy beef and cheap drinks — recently passed away. For the landlord, that meant it was time to transform the big corner building (also home to a Rudy’s Barbershop and a boutique hotel) into something similar to a Brentwood Country Mart for the hipster set.

But the landlord couldn’t move quickly enough and needed to keep El Chavo humming, so he brought in mixologist Brandyn Tepper, Octavio Olivas from the Ceviche project and Scarpetta’s Freddy Vargas to kickstart a new concept in the space. In under a month and keeping most of the staff intact, they elevated the menu while holding an open casting for local graffiti artists to repaint the dining room. 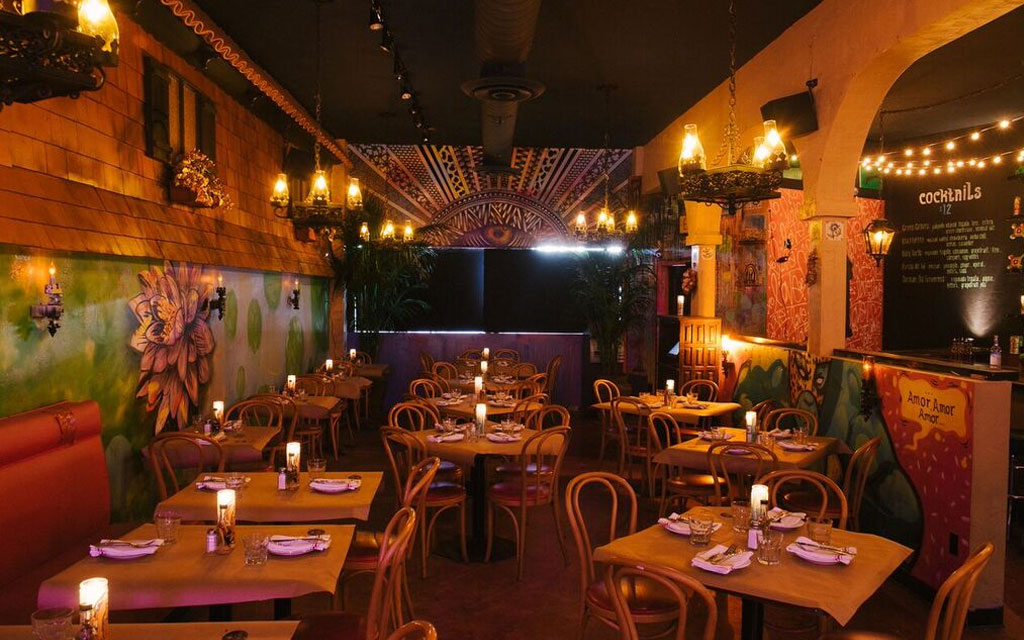 And, given the timeline, yes, there were some bumps in the road. Many of the kitchen staff had to adapt to the newer, more rarefied menu. The graffiti artists took a few too many liberties with a lively ambience that only needed retouching. And yes, the portions are smaller.

Locals and Yelp nation have not taken kindly to all that change.

But if locals and Yelp nation told you to eat glass, would you?

We say give ‘em a chance. Olivas’s yellowtail ceviche is worth the trip alone. But you’ll also find guacamole with crispy pig ears, the previously mentioned chicharron and an octopus tostada. All divine. The cocktail list, dominated by agave, ranges from the refreshing (Puesta Del Sol) to the boozy (Oaxacan Old Fashioned) to the just plain old delicious (Green Gloves). And the back patio and side bar are still in operation and make great spots for groups or a first date.

In the end, you get what most of us look for in a Mexican dining experience: a lively, familiar atmosphere, greasy food and drinks that leave you with a better-than-average buzz.

It’s only open for six months, but if things go well, El Chavo might be incorporated into the new development.

Help us make that happen.