The 25 Best Outdoor Concerts Coming to Chicago This Summer 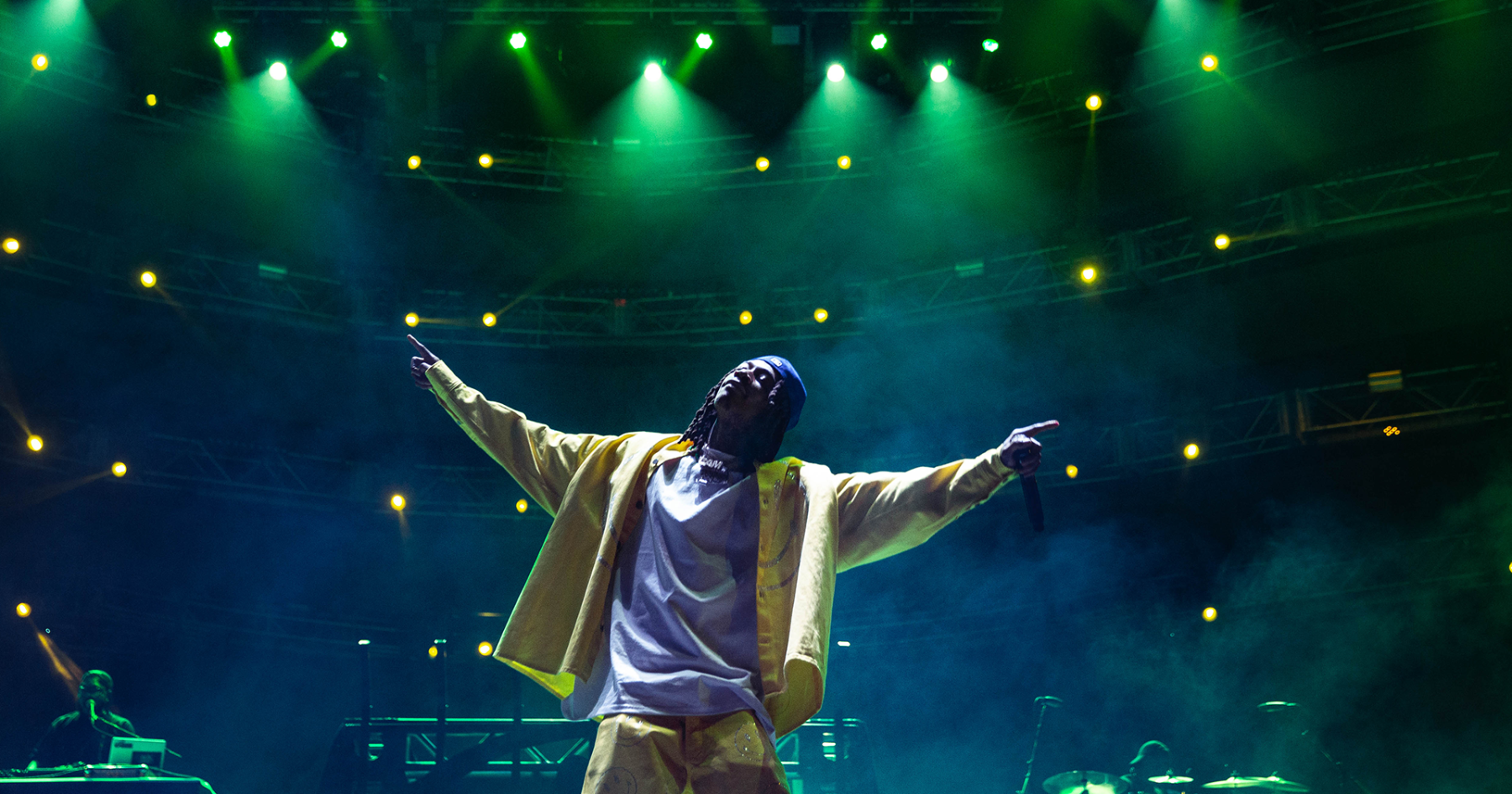 Wiz Khalifa will be performing with French Montana in July
Natt Lim/Getty Images for Coachella
By Meredith Heil / May 28, 2019 8:24 am

What’s better than a stellar concert on a hot summer day? Well, provided it doesn’t involve dropping hundreds on day passes just to wade through a sea of unaccompanied suburban teens. (Here’s looking at you, Lolla.)

Chicago might be known coast-to-coast for its giant A-list festivals, but real Chicagoans know it’s actually the block party stages, one-off headliners and free shows in the park that make those muggy summer nights sing.

Here are 25 to put on your calendar, stat.

Because it’s as close to seeing Nirvana as you’ll probably ever get
Meat Puppets at Do Division Fest, May 31-June 2

Because his voice is smoother than silk
Anderson Paak at Huntington Bank Pavilion, June 4

Because everyone wants to get funky with the King of the Chitlin’ Circuit
Bobby Rush at Chicago Blues Festival, June 7

Because who can resist a 20-minute-long version of Sweet Magnolia?Dead & Company at Wrigley Field, June 14-15

Because ambient indie rock is the perfect life soundtrack
Real Estate and Cults at Taste of Randolph, June 16

Because he’s the GOAT
Yo-Yo Ma at Millennium Park, June 20

Because they literally created reggae
Toots & The Maytals at Temperance Beer Company, June 21

Because their new album is a total banger (OK, a quiet banger)
The National at Huntington Bank Pavilion, June 28

Because we’re all club kids at heart
Steve Aoki at Pride in the Park, June 29

Because these ladies can shred
Ex Hex at West Fest, July 5-7

Because she’s the Australian lovechild of Kurt Cobain, Chrissie Hynde and Bob Dylan
Courtney Barnett at Taste of Chicago, July 10

Because De La Soul is most definitely not dead
De La Soul at Taste of Chicago, July 12

Because BBQ and bro-country are a match made in tailgate heaven
Old Dominion at Windy City Smokeout, July 13

Because a food festival and award-winning R&B > dinner and a movie
India Arie at Taste of Chicago, July 14

Because you’ve had Amish Paradise stuck in your head since 1996
“Weird Al” Yankovic + Ravinia Festival Orchestra at Ravinia Pavilion, July 28

Because they’ve got the best falsettos in the biz
Beck and Spoon at Huntington Bank Pavilion, July 31

Because we all could use a little culture
Tchaikovsky Spectacular by the Chicago Symphony Orchestra at Ravinia Pavilion, August 18

Because it’s sure to be an “Unforgettable” experience
Tribute to Nat King Cole featuring Freddy Cole at Chicago Jazz Festival, August 29