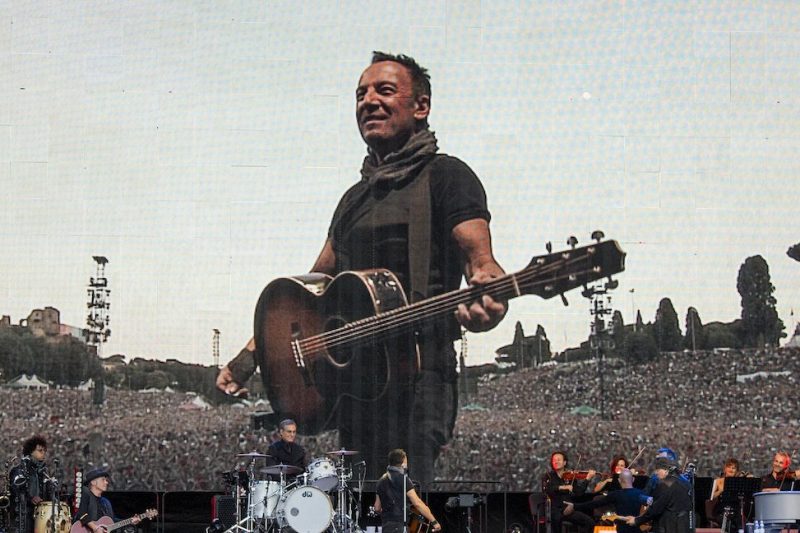 Bruce Springsteen and The E Street Band perform in concert at Circo Massimo on July 16, 2016 in Rome, Italy. (Roberto Panucci/Corbis via Getty Images)

Bruce Springsteen often seems to be the one person who is immune to time. Having turned 67 on Sept. 23, he still has no problem putting on four-hour concerts. The River became his first album to hit No. 1 way back in 1980 (he and the E Street Band played it in its entirety every night on a recent tour), and his latest album, High Hopes, topped the charts all over the planet in 2014. Granted, he doesn’t sell 30 million albums with each release anymore (like he did with Born in the U.S.A.), but with his Wrecking Ball tour in 2012-13 grossing $347 million, he doesn’t need to.

However, as anyone who’s ever listened to his music knows, Bruce’s life has included a lot of darkness. For instance, 1987’s Tunnel of Love was a meditation on the end of his first marriage—before his second to Patti Scialfa, his wife since 1991, the mother of his three children, and a member of the E Street Band since 1984. Two members of the E Street Band have died: organist Danny Federici and the “Big Man”, saxophonist Clarence Clemons. And there’s been his lifelong, occasionally overwhelming struggle with depression, which he opens up about in his autobiography Born to Run. 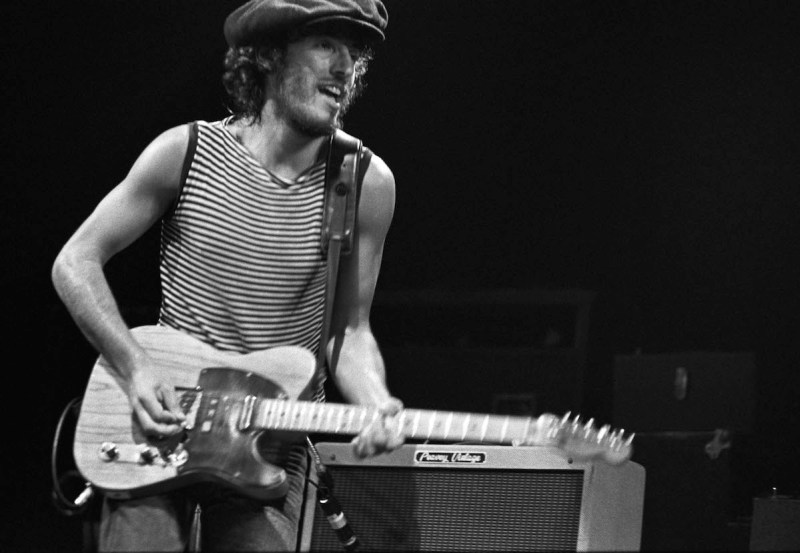 He writes: “I was crushed between [age] 60 and 62, good for a year, and out again from 63 to 64.” His first visit to a psychotherapist was over 30 years ago and he witnessed his father struggle with paranoid schizophrenia. Bruce credits Patti and medication with helping him deal with depression today. Yet throughout his life there’s been a pattern of him just refusing to stop, even when all seems to be slipping away.

While 1975’s Born to Run was Springsteen’s breakthrough, an ensuing legal battle with his manager and publisher derailed his career for a full year and destroyed any momentum from the album. Darkness of the Edge of Town (1978) was a smaller success commercially, but announced to the world that Bruce wasn’t going anywhere.

In the foreword to his book, Springsteen writes: “One of the questions I’m asked over and over again by fans on the street is ‘How do you do it?’ In the following pages I will try to shed a little light on how and, more important, why.”

To get a copy of Springsteen’s book and read these answers for yourself, click here. Below, watch one of the highlights from his recent tour: Bruce and the E Street Band mourning the passing of Prince with a performance of “Purple Rain.”