The Best Movies, TV, Books and Music for May 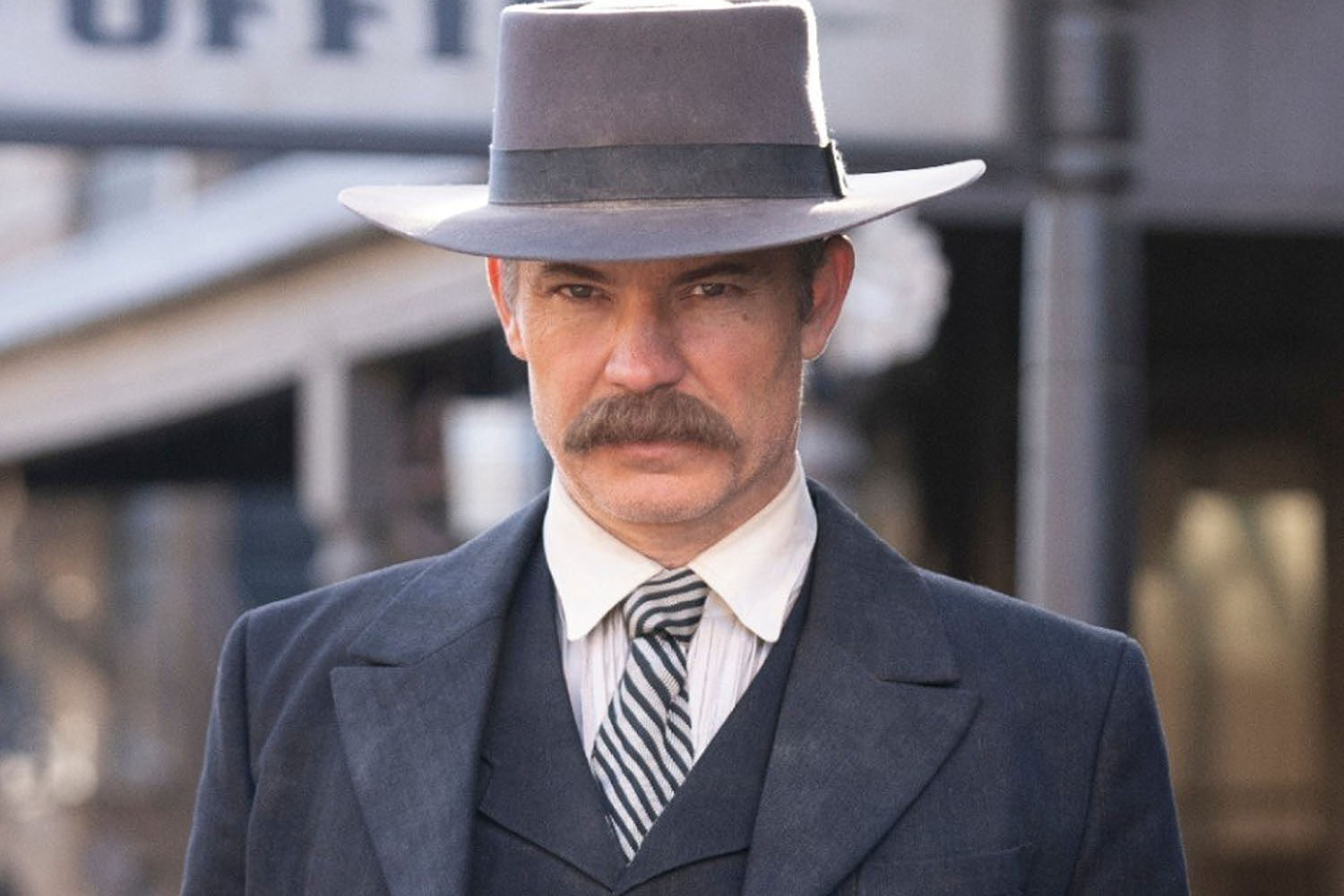 WATCH: Brightburn
An alien child crashes down to Earth, is taken in by a young Kansas couple and begins to show some unusual abilities. But it’s not Superman, it’s a straight-up horror film. This quite specific assault on Zack Snyder’s recent DC films (the trailer begins with almost a shot-by-shot takedown on Snyder’s Man of Steel) marks the creative return of embattled director James Gunn (Guardians of the Galaxy), a producer here on a really dark screenplay by two of his brothers.

For more movies, check out our 20 Movies You’ve Gotta See Between Now and August

TRAVEL: Deadwood
David Milch’s violent and beloved Western returns on May 31st after 13 years as a standalone film on HBO. For a real taste of the Wild West, however, you need to travel to the Black Hills of South Dakota and partake in a themed “Deadwood: Heroes & Villains” three-day weekend, where you’ll be able to visit Mount Moriah (where Seth Bullock, Calamity Jane and Wild Bill Hickock are buried), take stagecoach rides, partake in a ghost tour of the Historic Bullock Hotel and learn of the town’s brothels, bars and architecture from a Con Stapleton re-enactor. (Tours start May 25)

REMEMBER: Wu-Tang Clan: Of Mics and Men
“Who are these people, and why are they like superheroes that can rap?” Sacha Jenkins directs this four-part docuseries on the legendary Staten Island hip-hop crew, timed from the 25th anniversary of the group’s seminal debut, Enter the Wu-Tang (36 Chambers). (May 10, Showtime)

BINGE: Fleabag
Phoebe Waller-Bridge turned her one-woman show into a heartbreaking, shocking and fourth-wall-breaking miniseries that was also bitterly funny. It’s now spawned a second and final season; since the first series of episodes, co-star Olivia Colman’s won an Oscar. (May 17, Prime Video)

PERUSE: Chocolate
Starting in the late ‘90s, the late Belgian photographer March Lagrange shot a series of sensual and nude portraits imbued with the warm, sepia-like tones produced by the extremely rare Polaroid 100 Chocolate film. Chocolate collects the best of his unpublished work. (May 15)

READ: Everything Is F*cked: A Book About Hope
A spiritual sequel to his best-selling The Subtle Art of Not Giving a F*ck, Mark Manson’s follow-up begins with “We imagine our own importance. We invent our purpose — we are nothing. Enjoy your fucking coffee.” While the book starts with the acceptance of nihilism, Morton explains how to construct a personal narrative of hope (that’s not cheesy, religious or money-based). You can read the first chapter here.

LISTEN: Our monthly Spotify playlist
All of the month’s best new tunes from artists old and new, including tracks by Vampire Weekend, Bruce Springsteen, Hot Chip, The National and more.

And don’t forget … After To Kill a Mockingbird, Harper Lee worked on a true-crime novel that never came to be. Furious Hours follows both the original murder case and Lee’s unfulfilled literary quest (May 7) … And the absolute opposite of that would be the long-awaited Private Parts follow-up Howard Stern Comes Again (May 14) … It’s not a real biography, but Anthony Bourdain Remembered serves as a nice tribute to the late chef and TV personality (May 28) … While we wait for new Bojack Horseman, take comfort in the like-minded but female-focused Tuca & Bertie, featuring the voices of Tiffany Haddish and Ali Wong (May 3, Netflix) … What’s My Name is Antoine Fuqua’s two-part documentary of Muhammad Ali, using recordings of the boxer’s own voice (May 14, HBO).