Legendary Singer George Michael’s Art Can Now Be Yours

Christie's is auctioning off pieces from the deceased star's private collection.

Private artwork owned by George Michael is going up for auction by Christie's. (Image: RCP/CHRISTIE’S IMAGES LTD.)
By Chase Hill

English pop star and music producer George Michael loved to collect art and now you could have a piece of his collection thanks to a Christie’s auction next month. 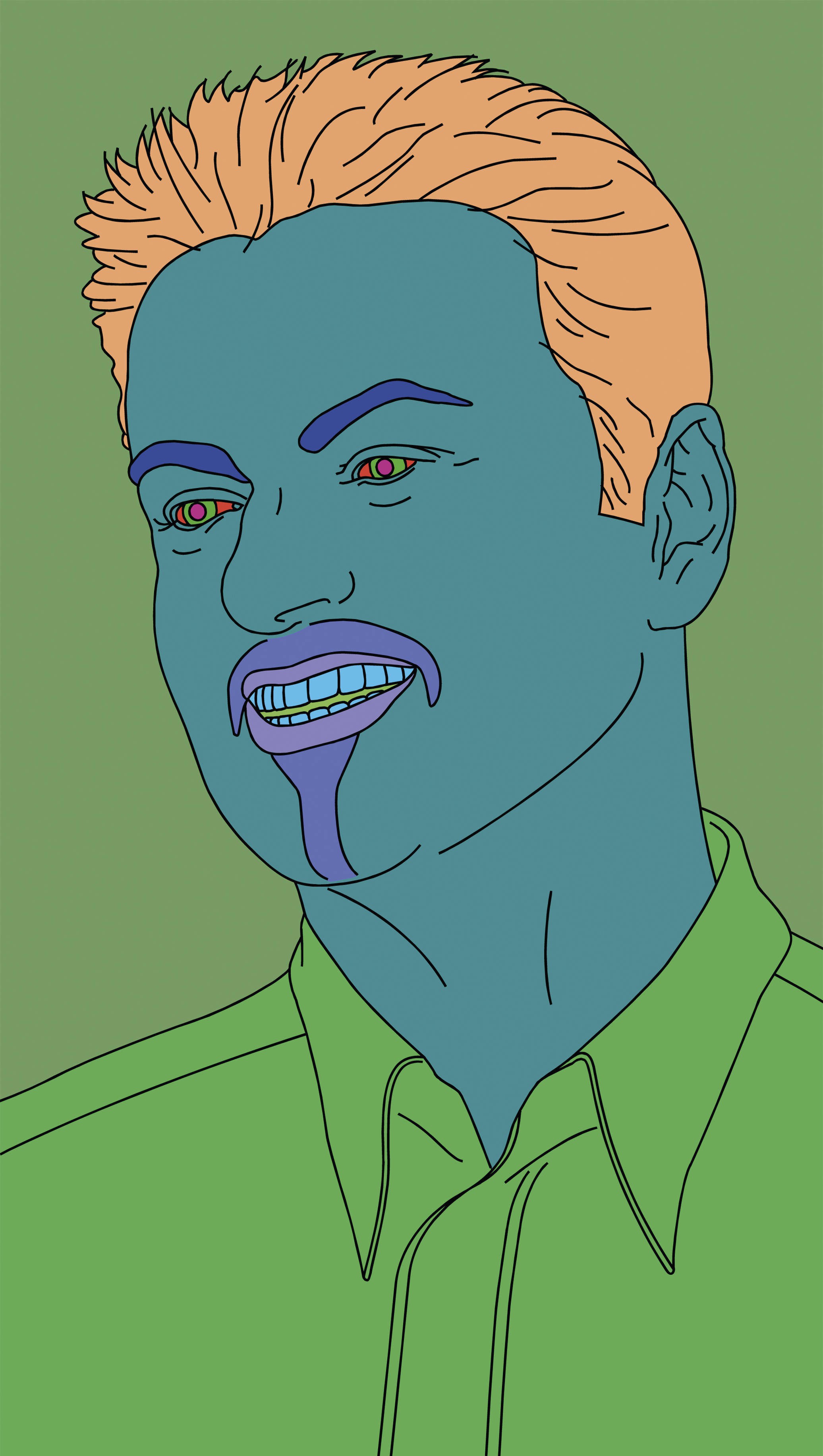 “The viewing of works from George Michael’s private collection will provide a fascinating insight into the broader tastes of a man who was a creative genius of the music industry, and admired all over the world,” Jussi Pylkkänen, Global President of Christie’s, said. 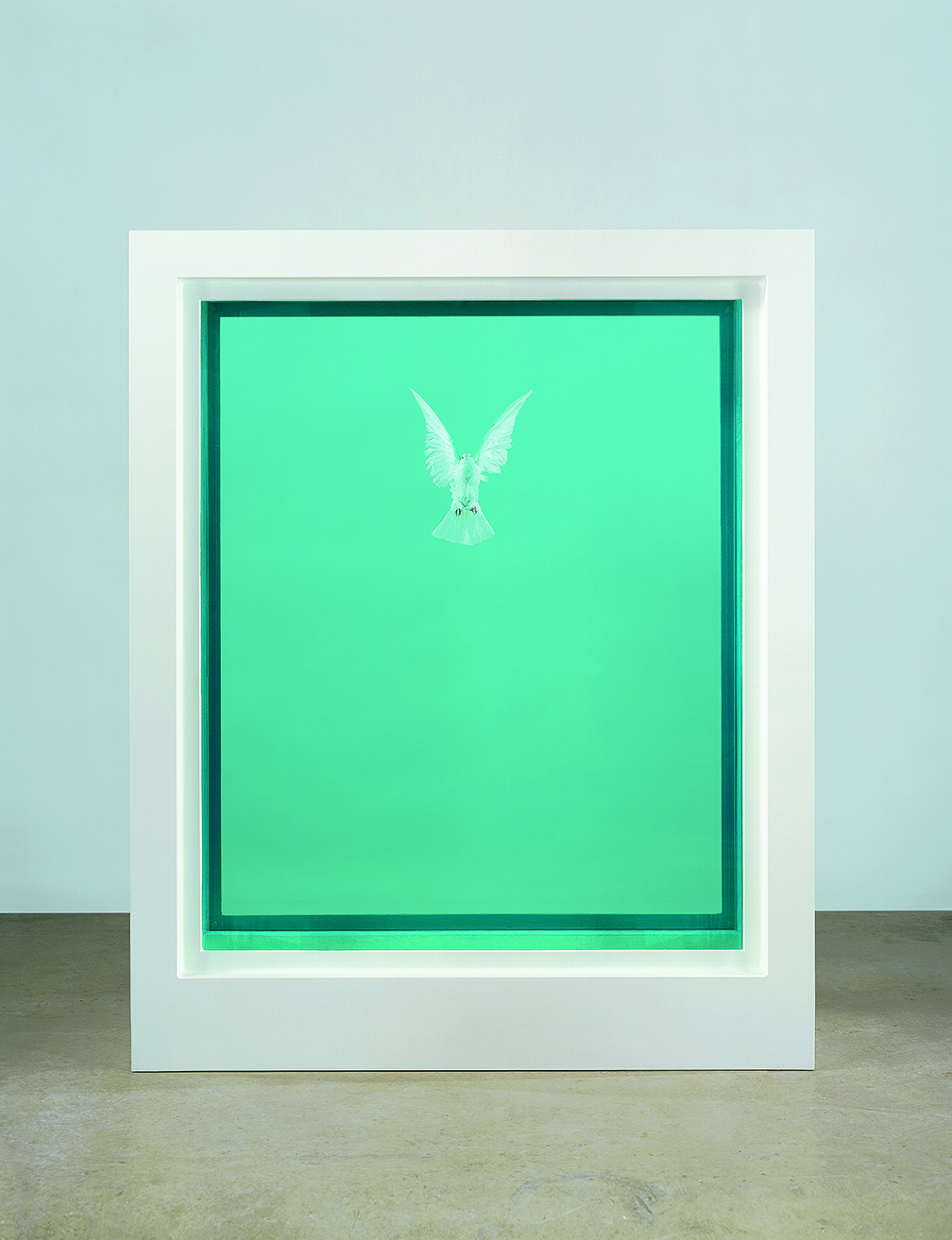 Before his death at age 53 in 2016, Michael worked with some of the biggest names in the music industry including Aretha Franklin, Elton John, Paul McCartney, Whitney Houston, Stevie Wonder, Tony Bennett and Luciano Pavarotti. 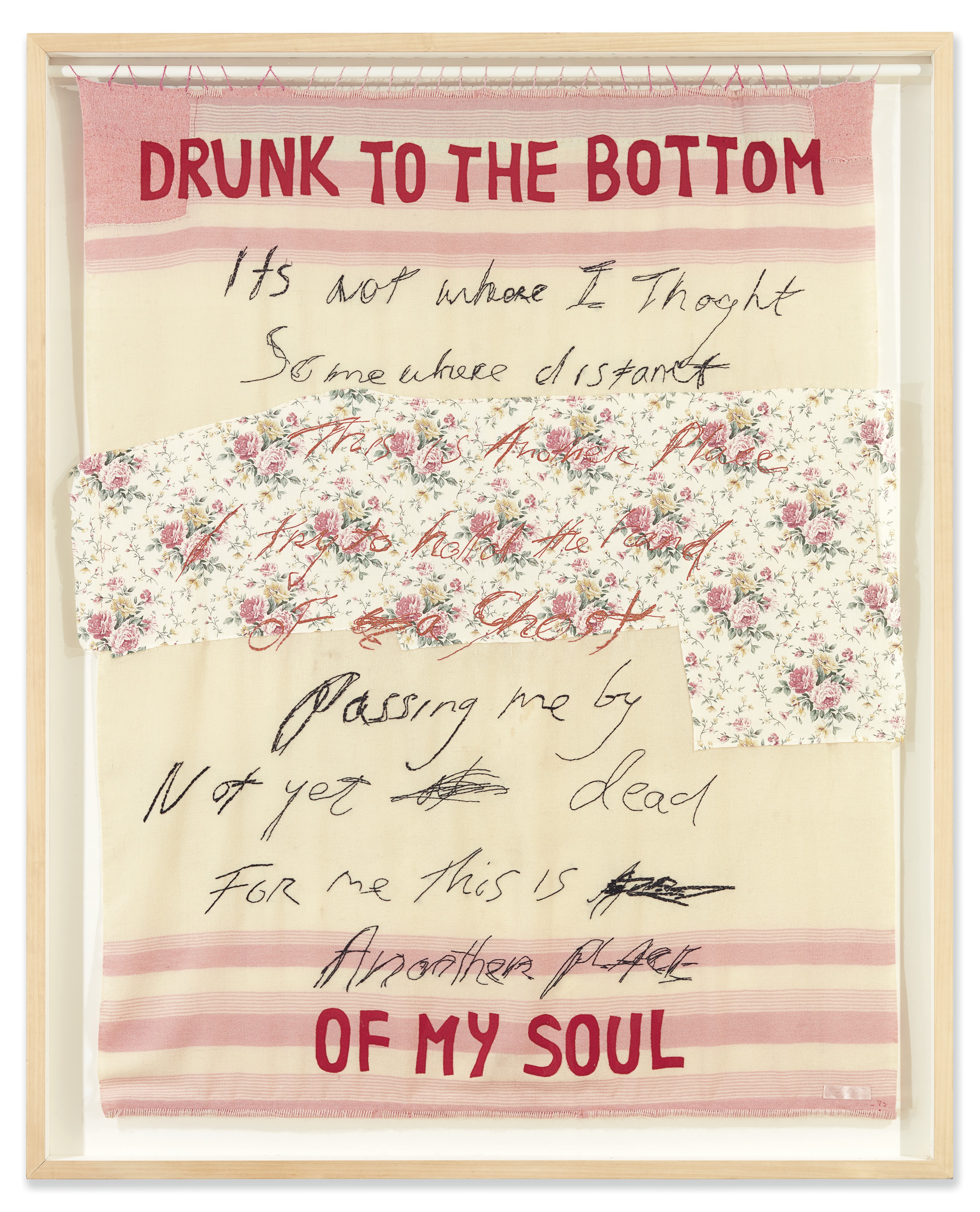 According to Christie’s, proceeds from the auction will go to the late pop star’s charity efforts. “Philanthropic work was hugely important for George during his lifetime. It was his wish that this work would continue long after he had passed on,” George Michael’s estate told the auction house. 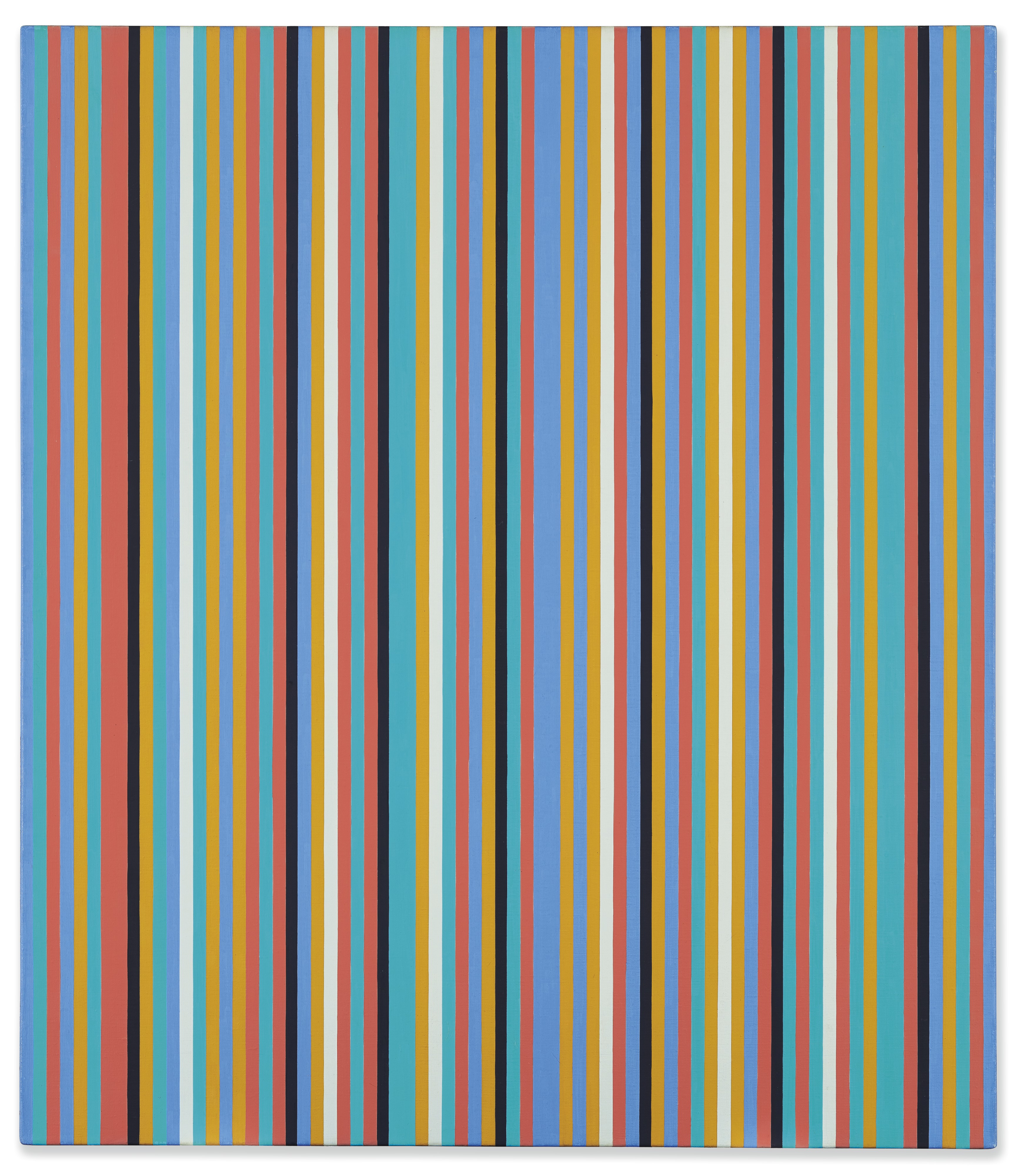 The George Michael Collection will tour the world, making stops in New York City, Hong Kong, and Los Angeles before its final stop in London at Christie’s headquarters. If you can’t make the auction on March 14, fans and art collectors can bid on an item online from March 8-15.