How to Avoid Getting Screwed Over on Kickstarter

When it comes to crowdfunding, buyer beware

The project’s name: The Coolest, naturally.

And people gave him money. Lots of it. By the time the campaign ended in late August, some 62,000 crowdfunders had pledged more than $13 million.

A year and a half later, the majority of those backers are still out the $185 they paid for an iPhone-docking, ice-crushing, bottle-opening cooler. Very few of them have actually received one.

Here’s the thing: it requires nothing short of courage to push an idea into life. But just because you have the will doesn’t mean you have the Manifest Destiny. Take a look at all the fledgling campaigns currently crowdfunding on sites like Kickstarter and Indiegogo and you’ll find more broken wings than not.

As a backer, you are an investor. As with any type of investing, there is risk involved. And sometimes, failure.

Here are some tips on how to better assess the former in order to avoid the latter.

What are the cautionary tales?
The aforementioned Coolest was the second highest grossing campaign of all time (outshined only by Pebble wristwatches). But campaign backers will be the last to see their darling. Apparently the company that made the blender motors went on strike, halting operations. Creators have resorted to selling inventory on Amazon to raise enough capital to keep production flowing. Initial shipping was slated for February of 2015, but the first units weren’t sent out until July 2015. (To the company’s credit, thousands of coolers have found homes, but the backlog is interminable.)

Then there’s Central Standard Timing’s, CST-01 e-ink watch, a vaporware bracelet that raised over $1 million on Kickstarter in 2013. During the summer of 2015, it was hung out to dry. But according to legal documents posted on the backer’s page, the company’s real assets only total $30,000, leaving one million dollars that somehow went … poof. As of now, there’s no update or reassurance from creators.

Pirate3d Inc. was ahead of the curve in 2013 when it introduced an affordable consumer version of a 3D printer. The Pirate 3d Buccaneer raised $1.438M on June 29, 2013, which set a record during the time. The first printers were supposed to ship to backers in February 2014. By September 2014, only 200 products made it out. A year after that, despite beginning to sell inventory through retail outlets, 60 percent of the original orders still had not been honored.

So what happens to the buyers?
Kickstarter used to have a to-the-point policy for project hopefuls: complete the orders or get sued. The policy was amended in October 2014, giving user campaigns some flexibility in repaying backers. Pirate 3D raised funds prior to this date, so they’re subject to different standards. The company’s founder posted a “Sorry, we’re broke and you’re not getting it” release. Worse news for buyers: PayPal just announced they will no longer provide consumer protection for failed Kickstarter campaigns.

Is there any way to measure how a campaign is currently performing?
A team of Swiss researchers from the university École Polytechnique Fédérale de Lausanne recently conducted a study on the subject and think they’ve created a magic eight-ball that can predict if a campaign will succeed or fail with 76% accuracy. They crawled through 16,000 Kickstarter campaigns and more than 1.3 million users to build a prediction model that analyzes certain metrics such as a campaign’s popularity on social media channels, the rate of capital it’s receiving, how many first-time backers it has and former projects backers pledged. Called “Sidekick,” it monitors current projects and displays their chances of success on its hosted website.

What other important stats should I know?
Kickstarter themselves also published a “fulfillment report” with Penn’s Wharton School of Business that compiled statistics on success rates to help inform creators and backers. Some important takeaways:

All in all, that’s not a bleak picture. Crowdfunding campaigns that succeed tend to come good, some notable exceptions notwithstanding.

What you really want to avoid are projects that are dead on arrival. And there’s an easy way to avoid those: don’t be an early adopter. Wait until a project is funded (or looks dead-set to get there) before signing up.

Bandwagoning may be frowned upon in sports and politics.

But if you’re looking to back a Kickstarter, it’s the way to go. 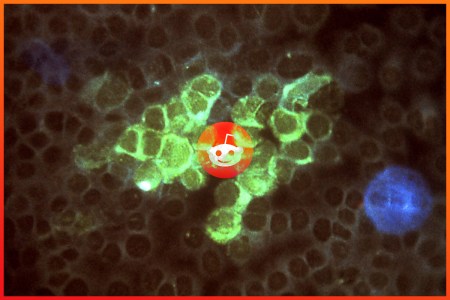 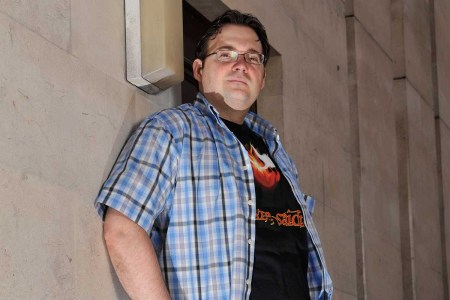 How This Fantasy Author Just Broke Every Kickstarter Record 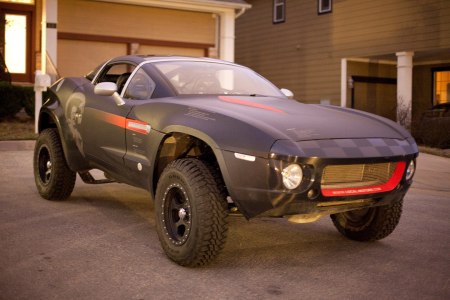 The Remains of Local Motors Are Heading to Auction