The Thing About This Hike Is It Ends in Wine

First we summit. Then we drink.

This time last month, we sent you to a seriously tough peak in Contra Costa County.

This month — well, it’s still pretty hard. But it ends with a million-dollar view, from the highest point in all of Wine Country.

Robert Louis Stevenson State Park (so named because the Scottish Treasure Island writer spent his honeymoon in 1880) is only seven miles north of Calistoga. The best hike there is quick enough that you can do it in a (long) day, but why not make a weekend of it? Our hotel of choice: the Solage. Back to that in a second.

From Calistoga, head north on 29 to the park. From there, you have your pick of trails, but we’re opting for the summit peak — up to Mount Saint Helena, the highest point in all of Napa. At over 4,000 feet, it’s no slouch, with 2,000 feet of elevation gain over the five-mile out-and-back trail.

You’ll access the peak trail via the Stevenson Memorial Trail. About a mile in, you’ll come to the Mount Saint Helena Trail, which will take you to the peak. Pick the right day and you’ll see all the way to Mount Shasta, nearly 200 miles off. The views, as they say, are worth the trip.

If you took our advice, you’ve booked into the Solage — in our book, the most romantic hotel in all of Wine Country. Maybe you want a soak in the mineral water pools. (Truth: We can never tell the difference between the fancy ones like this and the chlorinated version at our childhood Y … but perhaps your skin is more discerning than ours.) Then you definitely want a massage. You hiked to the highest point in all of Napa County today, in the footsteps of Robert Louis Stevenson. You deserve it.

You will not want to go anywhere after the massage, so don’t even bother considering it. Instead, get a table at Solbar, the on-site restaurant. It is both beautiful and delicious. The menu won’t come as a shock to anyone who’s ever eaten at this sort of restaurant before (local, seasonal, etc., etc.) — but that doesn’t mean you’ll enjoy the pastrami-spiced grilled salmon any less.

Is there anything as nice as a good meal at the end of a day that began with a great hike? 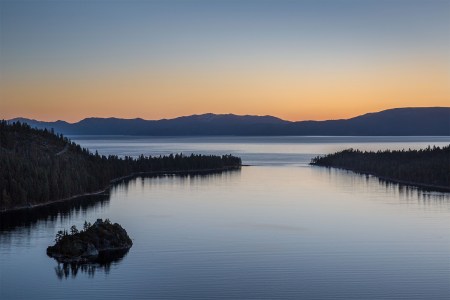 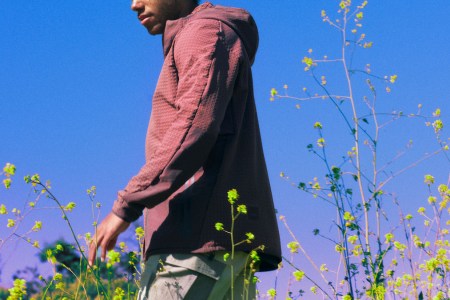 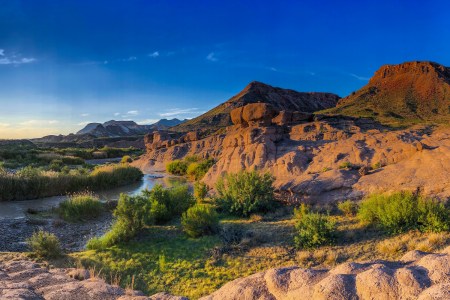 The Six Best Spring Hikes in Texas, From Hidden Waterfalls to Secret Caves