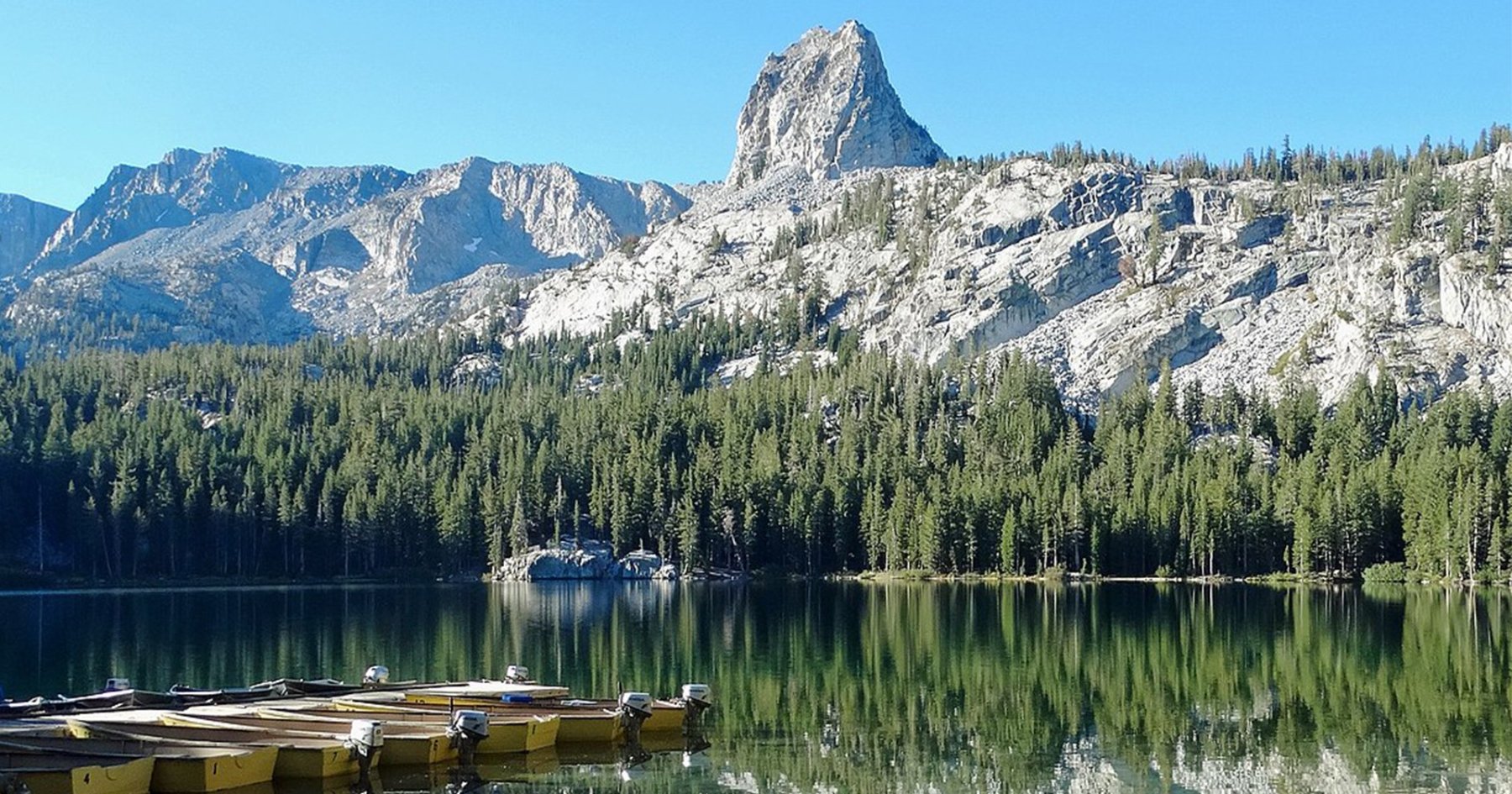 Stipulated: the perfect travel time for a three-day weekend getaway is four hours. More, and you waste your vacation. Less, and you’re still near home. Hence our series, The 4hr. Rule, dedicated to revealing the best destinations that are far away, yet still close to home.

Planning for a late summer camping trip? Head to the Mammoth Lakes for biking, ziplining, a new via ferrata and more.

GO: Alaska Airlines
Alaska Airlines has a direct flight to Mammoth Lakes that’s about as long as your favorite show. It’s also scheduled to end service November 30th, so get it while supplies last. 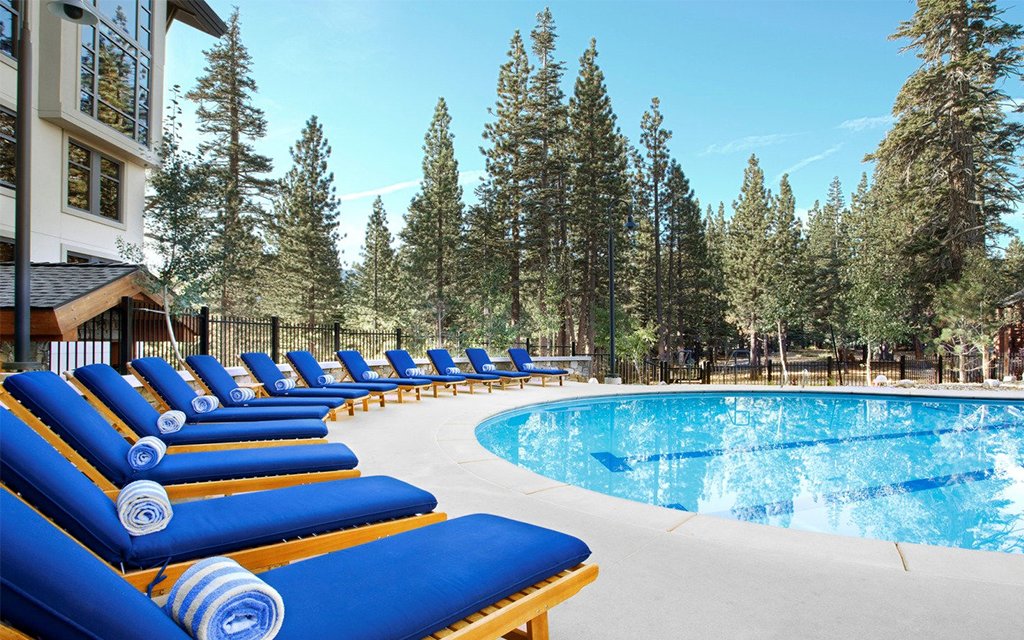 STAY: Westin Monache Resort
The Westin has reliably good condos and it’s plum in the middle of town. Their bedding is consistently soporific, and every room features a small kitchen and dining area — an important amenity given that Mammoth isn’t exactly pulling in James Beards. 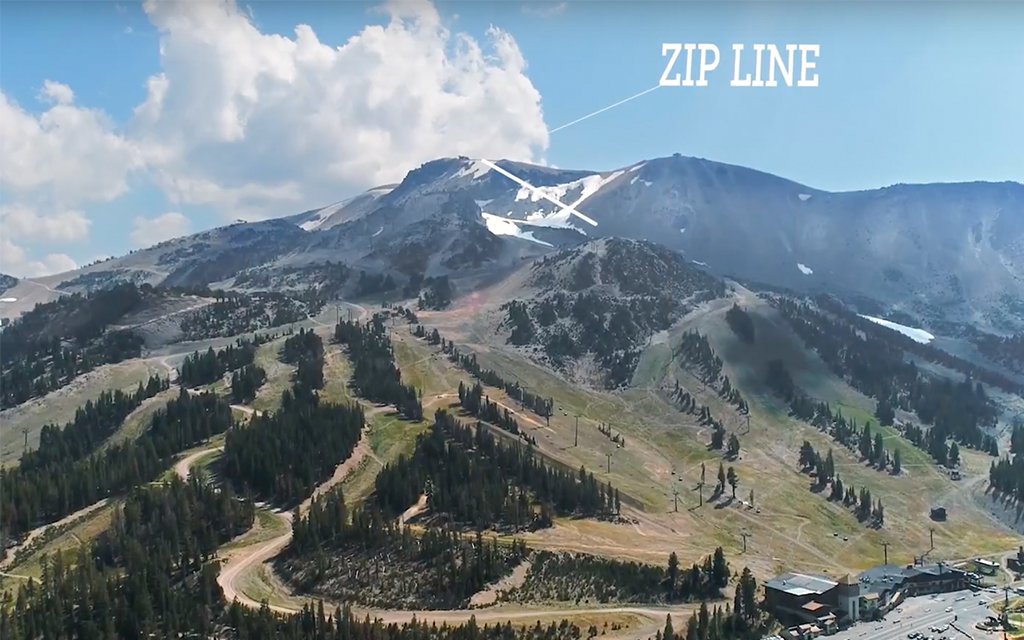 DO: Mammoth Mega Zip
Mega is putting it lightly. The 2,100-foot vertical drop is the steepest in North America, hitting speeds of up to 60 MPH. It has a parallel line (so you can run next to a friend) and two styles of harness: one seated, one prone. Elsewhere, Mammoth Mountain has added an extensive ropes course and a via ferrata — aka a clip-in climbing route that allows novice scalers to summit some otherwise unreachable summits. Both the zipline and via ferrata are scheduled to open later this summer. Call the resort for more details. 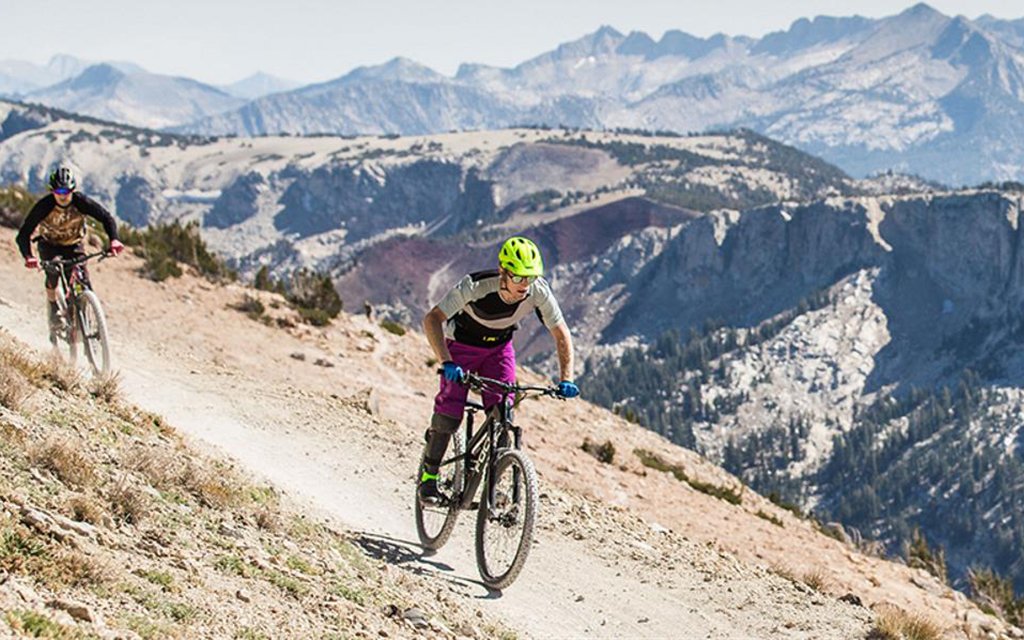 DO: Mammoth Bike Park
If you mountain bike, you know that the 80 miles spanning Mammoth Bike Park are among the best in the country. If you didn’t know that, you probably want to use one of their new e-bikes, which will help you advance those inclines and cover serious ground at 20 MPH. You can take them on the lifts, too. 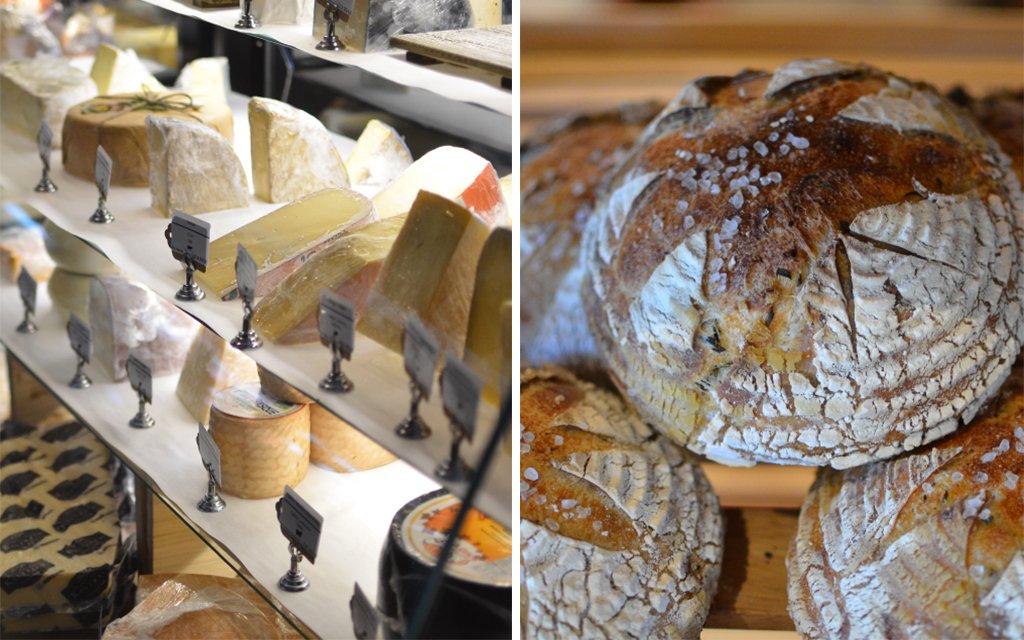 STOCK UP: Blue Market & Kitchen
You can’t beat waking up and having breakfast and coffee on your porch overlooking the mountains. Dinner is nice there, too. And picnic lunches in the woods? Get that on lock. You have a kitchen, so roll through Blue Market to stock up on artisan sourdoughs, farmstead cheese, cured meats, wine and beer. Actually, regarding the beer… 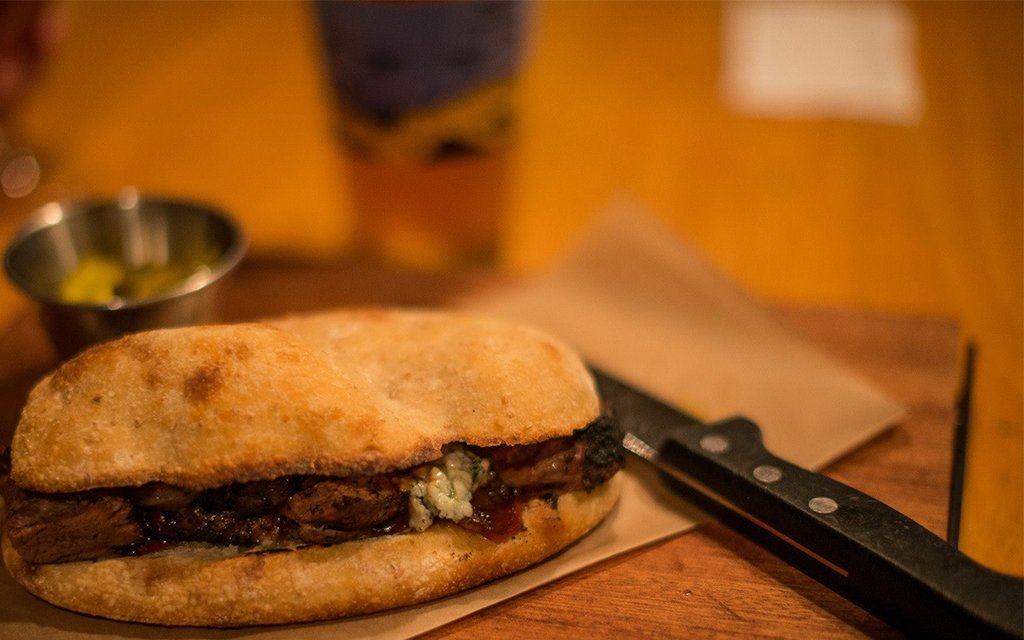 EAT & DRINK: Mammoth Mountain Brewing Company
For what Mammoth Lakes lacks in foodie fodder, it makes up for in brewery goodness. Head here your first night instead of cooking. You can watch the sun set over the mountains thanks to 100-dollar views, and the bar fare is solid. Grab some growlers to go on the way out. 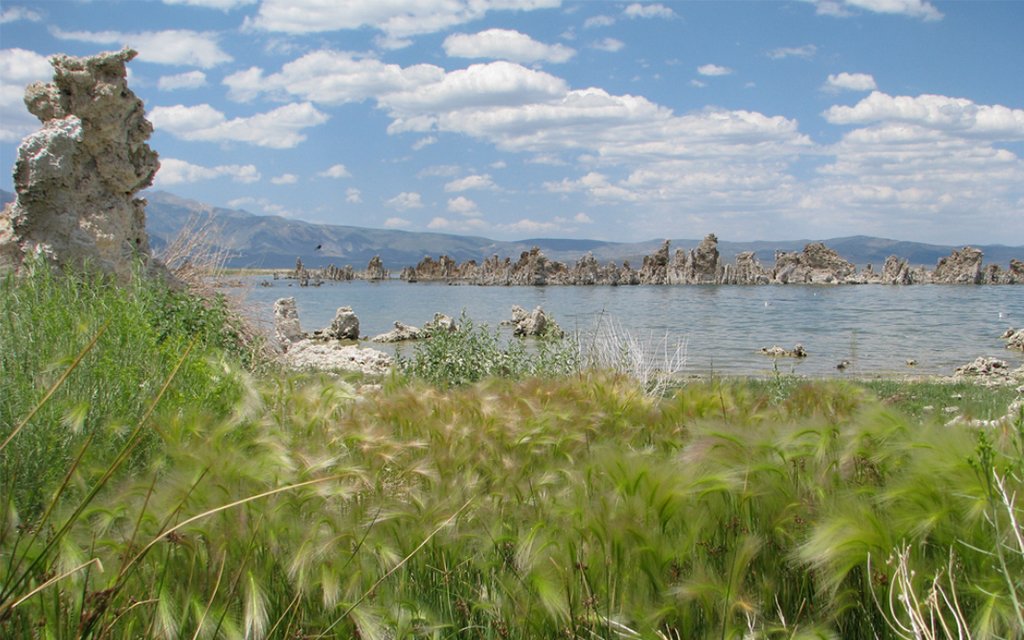 SOMETHING DIFFERENT: Mono Lake & Whoa Nellie Deli
Mono Lake is as salty as the Salton Sea and not nearly as gross, since it’s high in the Sierras. You can glide across it in a kayak or canoe. On the way there, make a literal pit stop at the Tioga Gas Mart, a funky old Mobil gas station, and home to the Whoa Nellie Deli. Their fried wahoo fish tacos are the stuff of legend.