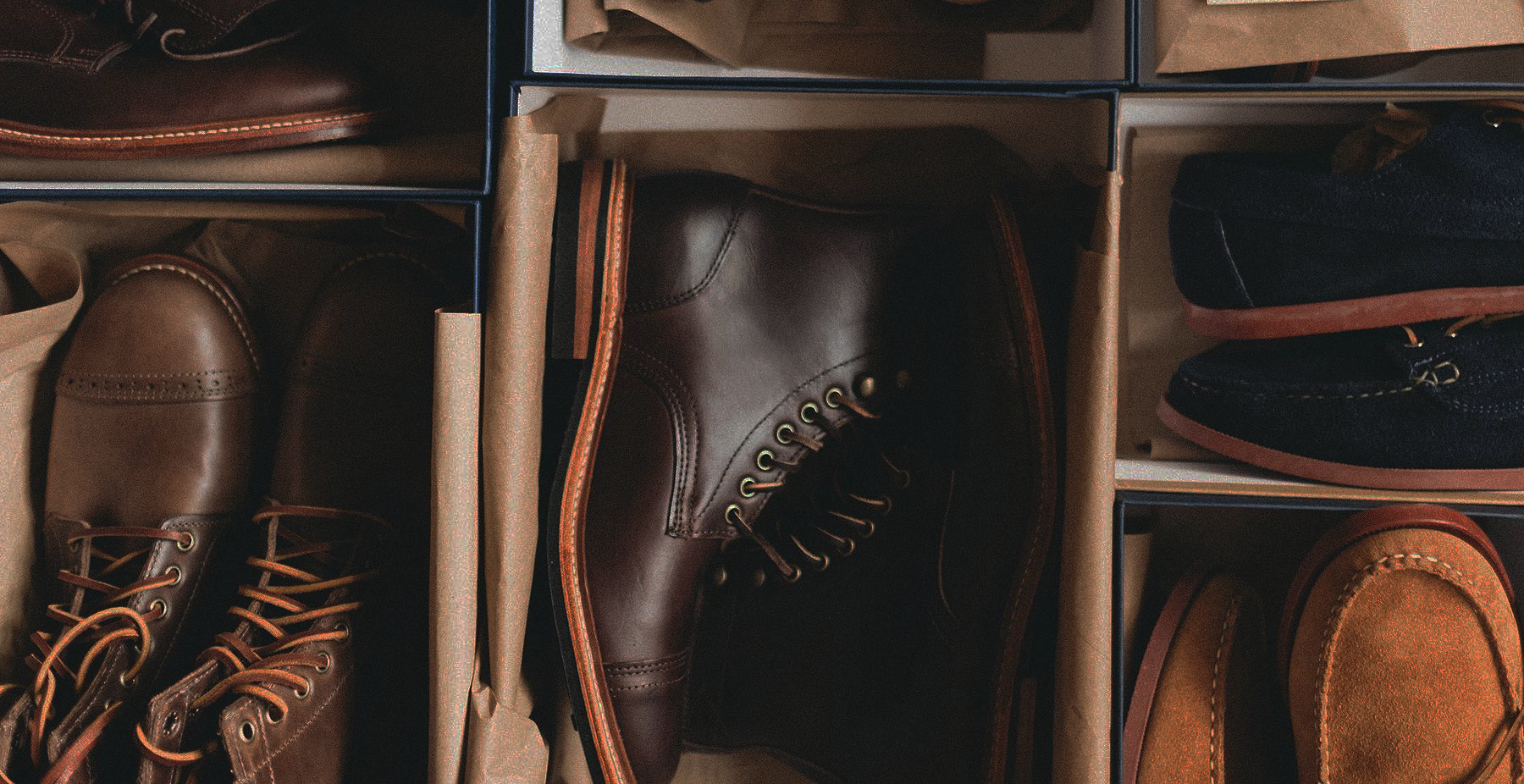 For What It’s Worth: Oak Street Bootmakers
The venerable Chicago bootmaker has set the standard for American shoemaking. Here's how. 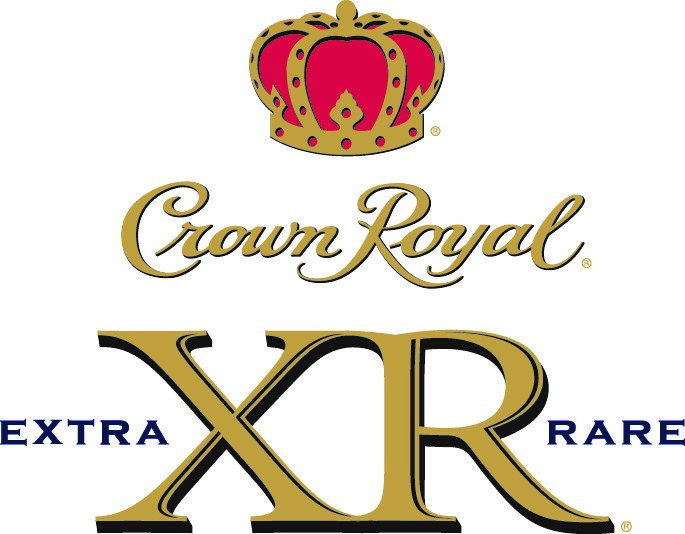