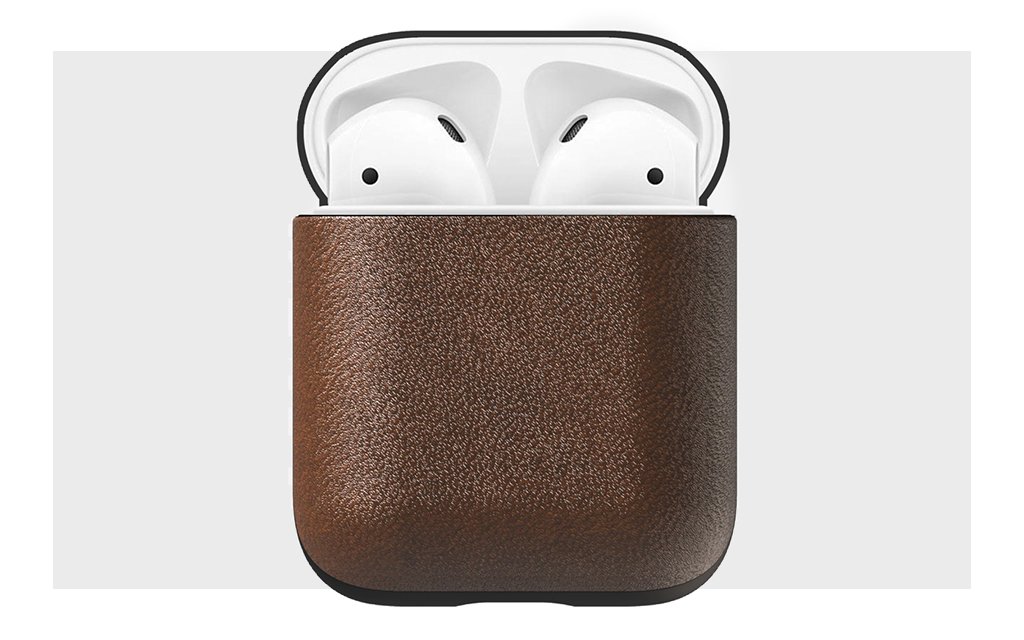 Look, we’re not going to pretend anyone needs a Horween leather case for their AirPods, which of course already came with a perfectly fine case that presumably almost no one but the AirPod owner will ever see, but it’s the holiday season, and if you only give people presents they actually need, then you are a horrible bore. 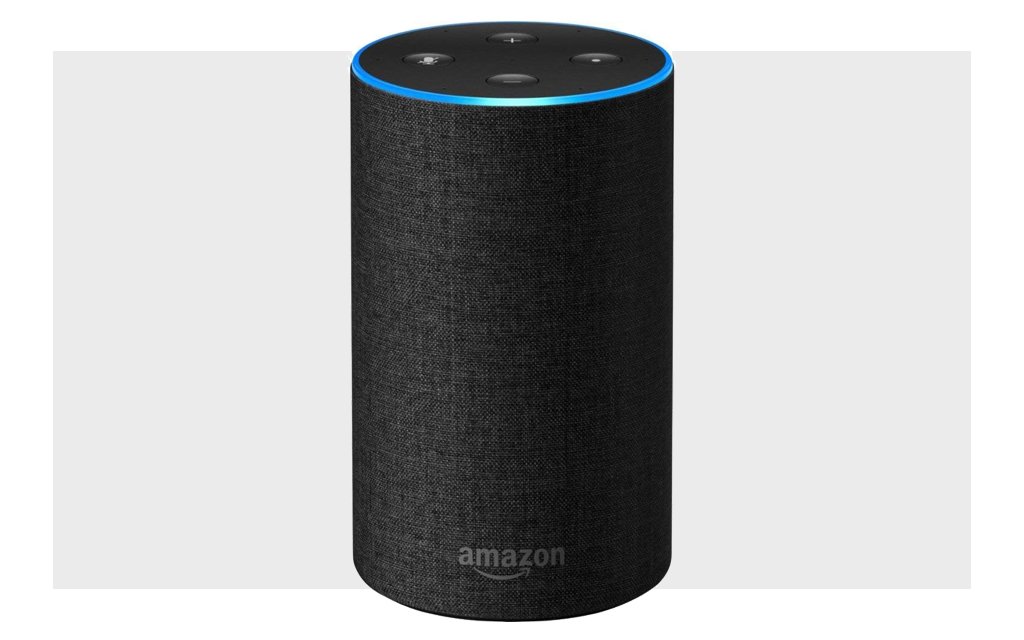 Amazon’s Echo line, from the Dot on up to the Plus, allows you to voice control as much of your life as you’re inclined, whether you’re simply asking Alexa the weather or you’re using it to control smart lights and thermostats. For our money, though, the middle-tier Echo is the smartest buy, as it offers almost all the same features as the pricier Plus (minus an integrated smart hub), and sounds worlds better than the cheaper Dot. . 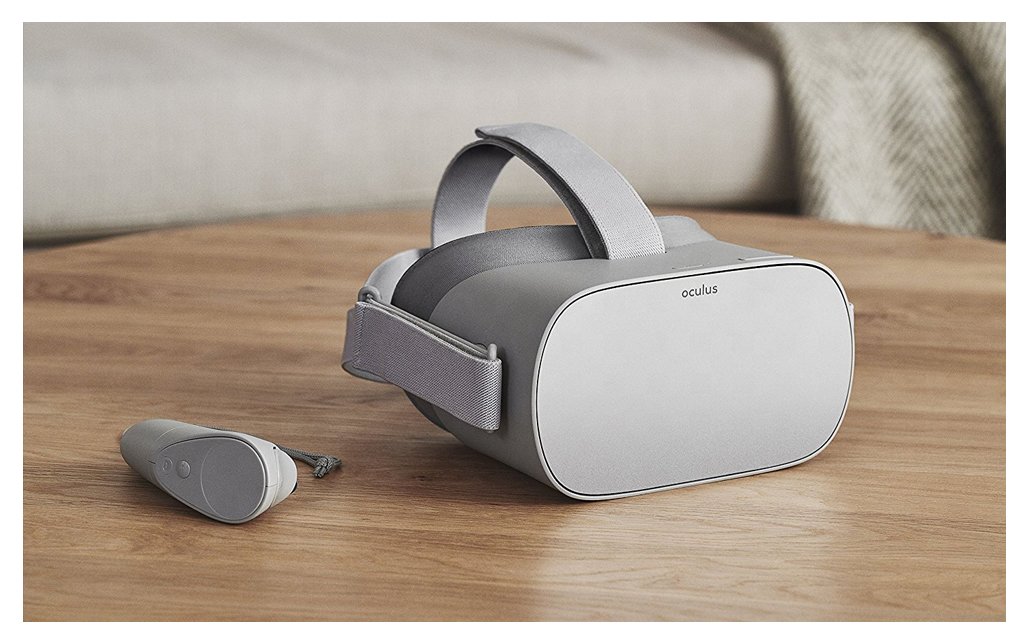 Everyone wants to try virtual reality, but no one really wants to shell out for it until it becomes a little more … well, fun, useful, affordable and easy to use. That makes the Go a fantastic gift: it allows your giftee a chance to test out VR in a painless manner. Working as a standalone unit — no need for an expensive PC or game console to power these up — the Go makes gaming and movies more immersive (the built-in speakers here are surprisingly awesome, too). The real selling point? Apps like MelodyVR, which place you virtually in the midst of great concerts with 360-degree views — you can even jump on stage. 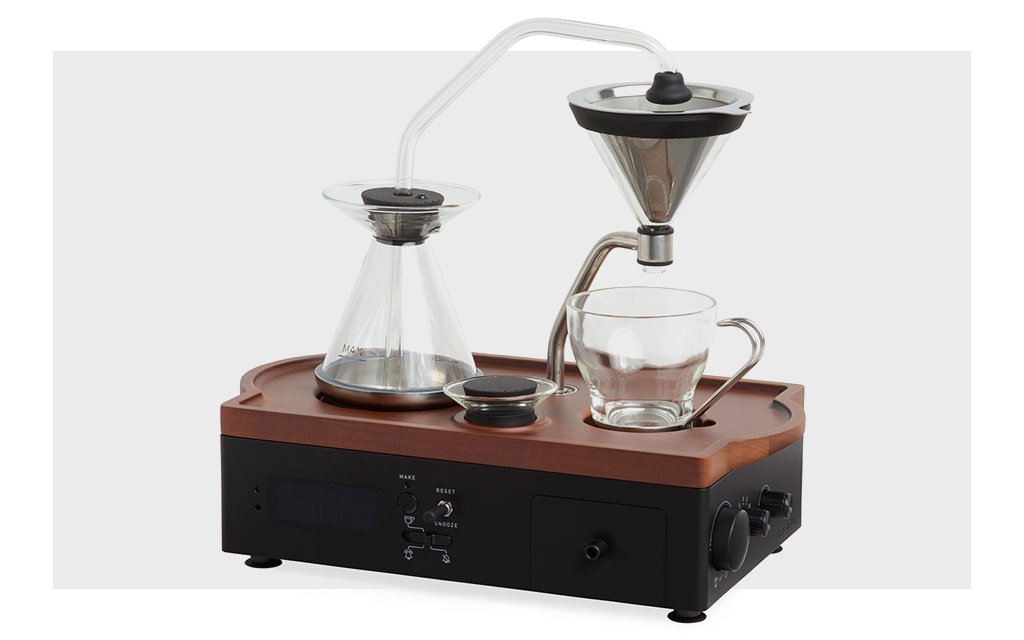 Boasting the handsome silhouette of a contemporary record player, this Scandinavian-minded nightstand champion will gently wake you up with the sound of bubbling water as a fresh roast or loose-leaf tea readies itself. In the words of one InsideHook editor, “a rarely seen blend of beauty, functionality and zaniness.”

Freshly upgraded for the first time since 2014, the new Mac Mini is garnering rave reviews from Apple enthusiasts and Windows converts alike for its fast, powerful computing (it equips an eighth-generation Intel processor), easy portability (it’s a great choice for creatives on the go who prefer a desktop to a notebook) and most of all, its accessible price (at least by Apple standards): at $800, it’s the most economic way to get your hands  on a macOS.