There's a lot of data to ponder

The Lyft logo is seen on a smartphone and a pc screen.
Pavlo Gonchar/SOPA Images/LightRocket via Getty Images
By Tobias Carroll @tobiascarroll

In an ideal world, when someone gets into a car for a ride share, they should be completely safe. But in practice, that isn’t always the case. In 2019, Uber released an alarming report about the number of sexual assaults that took place when people were traveling from place to place in a vehicle. The report indicated that thousands of sexual assaults were taking place each year — and while that might a small fraction of the total number of rides taken, this is a case where any number other than zero is unacceptable.

Now, Lyft has released its own Community Safety Report — and it, too, contains a lot of alarming data. As Andrew J. Hawkins notes at The Verge, that includes over 4,000 people being assaulted between 2017 and 2019. Also worrying are the 10 fatal accidents that took place during the same period of time.

Jennifer Brandenburger, Head of Policy Development and Research at Lyft, addressed some of the numbers. “The type of safety incidents detailed in this report occurred on 0.0002% of rides, and well over 99% of all rides occur without any safety report at all,” Brandenburger wrote — and pointed out that “[t]he incident rate of sexual assault categories included in this report decreased by 19% during this time period.”

The emphasis on the incident rate is worth exploring. Looking at the numbers of assaults over time, the numbers increased even as their share of the overall number of rides dropped. In 2017, the number was just under 1,100; by 2019, that number had increased to over 1,800 — but with more Lyfts being taken overall, the latter number was a smaller share overall.

There’s a lot to ponder in this report, and Brandenburger’s summary concludes with a promise to “invest in efforts that help protect and empower our community.” We’ll know how well that worked when the next set of data comes up for public consumption. 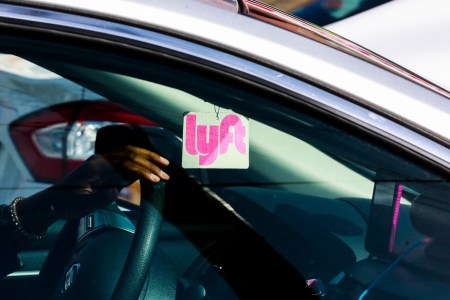