The roar of the engine, the ticket in the mail

There's more than one way to measure an exhaust system.
NARA/National Archives
By Tobias Carroll @tobiascarroll

What happens when automotive technology takes a turn for the intrusive? There’s a fine line between hearing the archetypal sound of a car’s engine rumbling and being deafened by a car’s exhaust system that’s been modified beyond the point of comfort. Last year, New York debuted a law that fined drivers whose cars’ exhaust systems exceeded a certain decibel level. And now, it sounds like California might be next.

That’s the gist of a recent article in Autoblog. The article notes that New York’s program uses camera to photograph vehicles that exceed certain limits — 82 decibels for cars and 86 for motorcycles. Both the state of California and the city of Knoxville, Tennessee are looking into enacting similar measures.

The bill, currently awaiting the state’s governor’s signature, would implement a monitoring system in six cities to begin with. In terms of its penalties, it seems a little milder than New York’s law, which includes fines ranging from $150 to $1,000 for violations. The California law would give anyone who exceeded certain decibel levels a warning to begin with, before fines start to kick in.

As Autoblog’s article points out, there’s still a lot to be determined in the current state of the bill. But it does seem like it could have a significant impact if signed into law — and could help advance a sonically milder future for various municipalities. 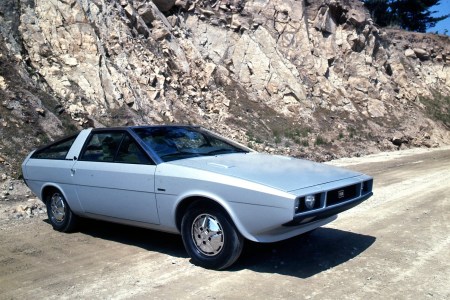