Away CEO Steps Down After Report of a “Toxic” Work Environment

Away cofounder Steph Korey is out as CEO at the smart luggage brand Away after a recent investigation into the allegedly toxic work environment at the company. Her replacement is Lululemon exec Stuart Haselden, though Korey will remain on as executive chairman.

On the surface, Away has been seen as a very successful travel start-up (recently valued at $1.4 billion) that deftly survived and navigated strict restrictions on smart luggage batteries a few years back. But as The Verge noted in its recent investigation, the work environment and company culture was often seen internally as toxic and bullying, particularly to LGBTQ employees and people of color.

Outside of those allegations, The Verge report noted extremely long hours, limited paid time off and repercussions for not answering emails on weekends. As well, Away’s internal communications system was rather strict, banning inter-office emails and discouraging private channels and direct messaging in the workplace chat app Slack (side note: Away co-founder Jen Rubio is engaged to Slack CEO Stewart Butterfield).

When the company discovered a private Slack channel labeled #Hot-Topics — where employees vented about the work environment — Korey (who had been accused of being overtly aggressive to employees on Slack) let six people go and even allegedly called them “racist” (the former CEO denies this, but also sent out an email apologizing for some of her past comments).

As one person of color employee noted, “That was jarring — three white people telling me I was racist.” 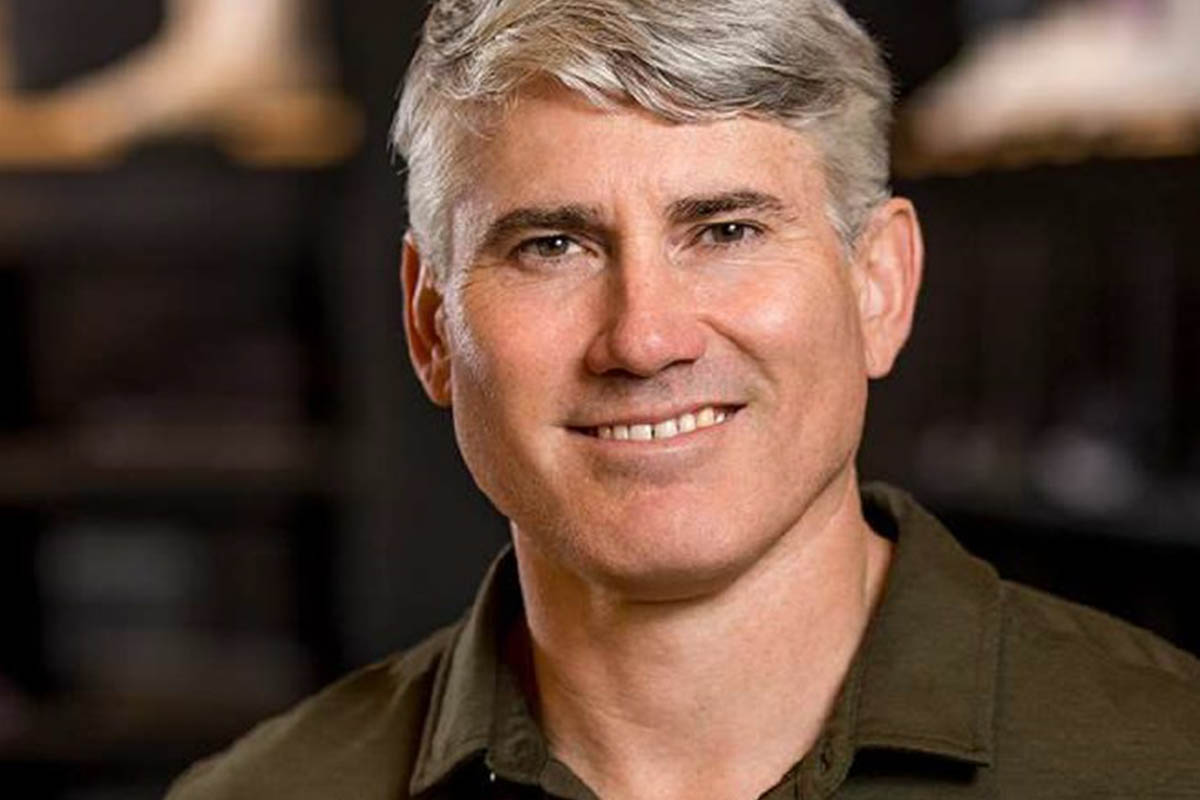 The direct-to-consumer brand seems to have made a smart move by hiring Haselden, who also dealt with a perceived toxic culture at Lululemon before he came on board; after he joined as COO, the company doubled its revenues.

“I believe Stuart’s  leadership, supported by other key executives who have joined Away this year, will have an enormous impact on our business, community, and culture, and we look forward to learning from his depth of experience,” as Korey noted in a company press release.

Meet Balldo, The Device That Turns Your Testicles Into a Second Penis
Is Hot Tub Sex Ever Good?
Is Roger Federer Moonlighting as a Peloton Champion?
Bernie Sanders’ Inauguration Mittens Are Made From Recycled Wool by a Vermont Teacher Because of Course They Are
On the First “Real Time” of 2021, Bill Maher Explores the Trump Legacy