Amazon is in the process of laying off up to 10,000 workers, and many of them will come from the company’s devices team, which includes the Alexa voice assistant group. And for good reason: Alexa may be costing the company billions of dollars per year.

Per Insider, the Alexa division never really had a roadmap to revenue or profitability, and it may cost Amazon up to $10 billion in losses in 2022 alone. The technology, now a decade old, has been dubbed by one former employee as both “a colossal failure of imagination” and “a wasted opportunity.” (Although apparently for some people, it’s a sexy failure.)

While the devices for Alexa are popular, including the Echo speakers, they’re reportedly sold at cost. As well, most voice requests are not for actions that can be monetized — instead of shopping, users are asking about the weather or playing music. And even with billions of interactions, Alexa is still in third place when it comes to voice-assistant users, trailing Google Assistant and Apple’s Siri.

Amazon CEO Andy Jassy has thrown some tepid support behind the continued funding of Alexa. “We have big opportunities ahead, both in our more established businesses like Stores, Advertising, and AWS, but also in our newer initiatives that we’ve been working on for a number of years and have conviction in pursuing (e.g. Prime Video, Alexa, Kuiper, Zoox, and Healthcare),” Jassy wrote in a recent Amazon blog post.

Ron Amadeo at Ars Technica actually wonders if it’s worth it for any company to continue to invest in voice assistants. “With the product sucking up server time and being a big money loser, Google responded just like Amazon by cutting resources to the division,” Amadeo writes, noting that at least Siri can work as a loss leader for iPhones…which, unlike Echo devices, are profitable.

One not great solution? Having brands invade your Alexa queries, which Amazon has been testing out. 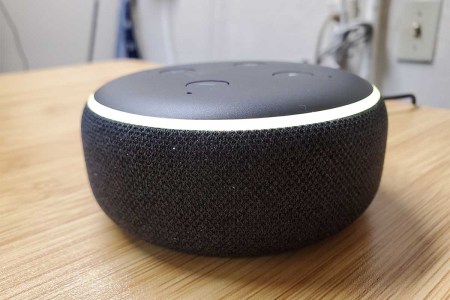 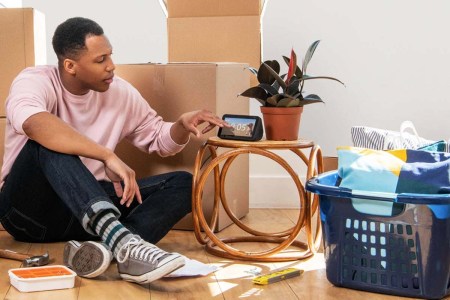 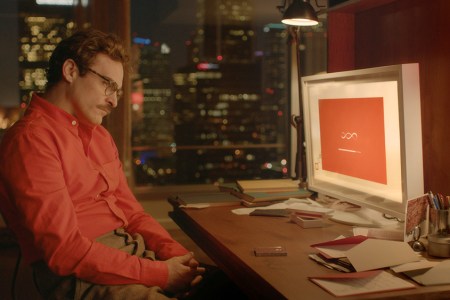 A Lot of People Are Turned on By Amazon’s Alexa