He's the first winner to hail from Slovenia

Tadej Pogacar made history in the Tour de France for his country and the sport. He’s the first Slovenian to ever win the race. He’s also the second youngest cyclist ever to win the Tour. In 1904, French cyclist Henri Cornet was just under the age of 20 when he won.

This was Pogacar’s first ever attempt at the Tour de France. There were some moments in the race where it seemed as if fellow Slovenian Primoz Roglic would win, but Pogacar came back in the mountain time trial. Roglic had a 57-second lead, but Pogacar made up the difference and eventually built a 59-second lead to earn the coveted yellow jersey.

Roglic ended up second and Australian Richie Porte finished in third place. Pogacar also won the white jersey for the best rider under the age of 25 and the polka dot jersey for the mountains classification.

Pogacar won the Tour de France on the eve of his 22nd birthday. When asked if the win was the best possible birthday present, Pogacar responded “I guess that would be it, the best birthday present. Sorry, but I’m really not a fan of my birthday.”

Irish cyclist Sam Bennett won the final sprint on the Champ-Elysees. He also won the green jersey which is awarded to the cyclist that has the most points in sprints during and at the finish of stages. This was Bennett’s second stage win of the 2020 tour.

Initially, there was concern if the race would be completed. Originally scheduled in July, the Tour was postponed and started in late August. Surprisingly, none of the 176 starting or 146 finishing cyclists tested positive for coronavirus.

Several team employees tested positive for coronavirus throughout the race. The race director, Christian Prudhomme also tested positive, but returned in time to see the race at its end. 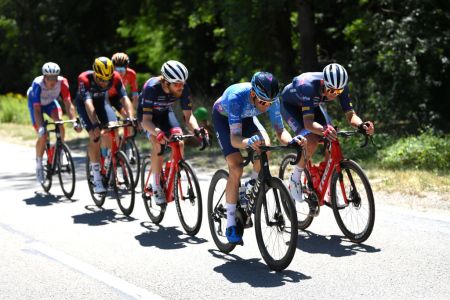 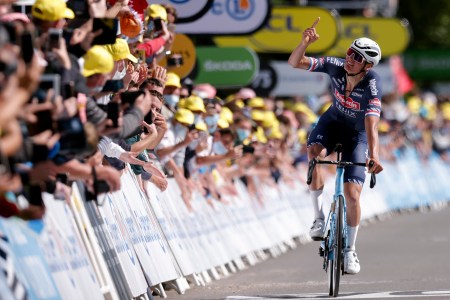 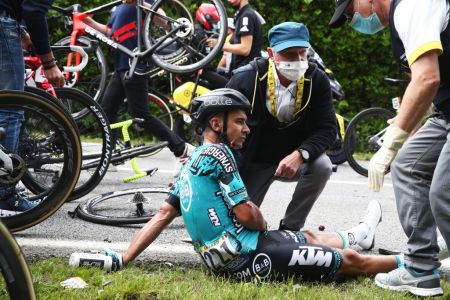