In July, St. Louis Cardinals reliever Jordan Hicks returned from the injured list after missing time with a right forearm flexor and went on a bit of a heater on the mound that peaked when he blazed a 103.8 mph power sinker by Braves slugger Marcell Ozuna. At the time, it was MLB’s fastest 2022 pitch.

Thanks to Hicks’s teammate Ryan Helsley, that’s no longer the case, as the All-Star closer hurled a 104 mph fastball in the eighth inning against San Diego slugger Josh Bell last night after taking the mound following four days of rest. Helsley, who threw 15 of his 21 pitches in the eighth at least 100 mph and also hit speeds of 103.4, 103.2 and 102.9 (twice), had some extra gas against Bell after surrendering a leadoff home run to Manny Machado. The at-bat didn’t work out for Helsley as he ended up walking Bell, who was able to foul off the juiced-up heater but ended up on the losing side of things as the Padres fell to the Cards 5-4.

“Bell had seen a lot of heaters and I think at that time it was [3-2], so he had seen like four in a row, so I tried to reach back and give him a little more [velocity],” Helsley said. “I felt good and felt like the ball was coming out well. Obviously, if I could take one pitch back, we all know which pitch that would be. But I felt like I pitched pretty well and I was able to hold the game where it was at.”

Helsley seized the title of MLB’s fastest 2022 pitch in May when he smoked a 103.1 mph pitch to D-backs outfielder Ketel Marte but lost the title to Hicks, who has hit 105 mph on the radar gun earlier in his career, two months ago. Now that Helsley is back on top after hitting 104, the ball is in Hicks’s court. “Throwing 104, in the shadows, and putting it on the black [corners of the plate], that’s pretty nasty,” said St. Louis catcher Andrew Knizner.

Helsley and Hicks are fast, but neither one of them can touch Tennessee ace Ben Joyce when it comes to speed. 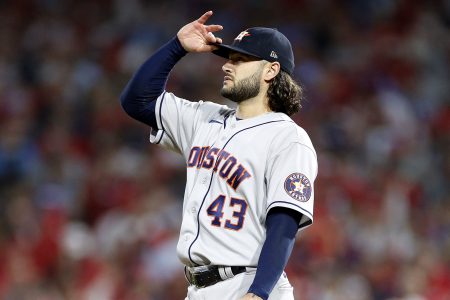 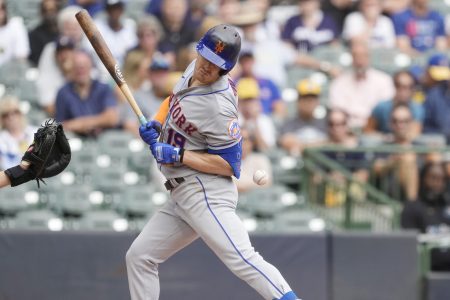 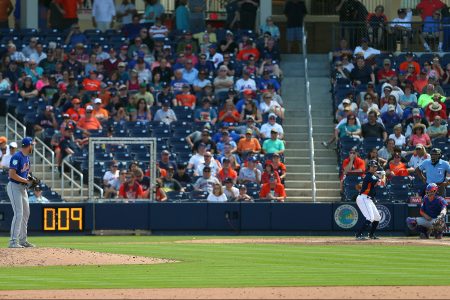