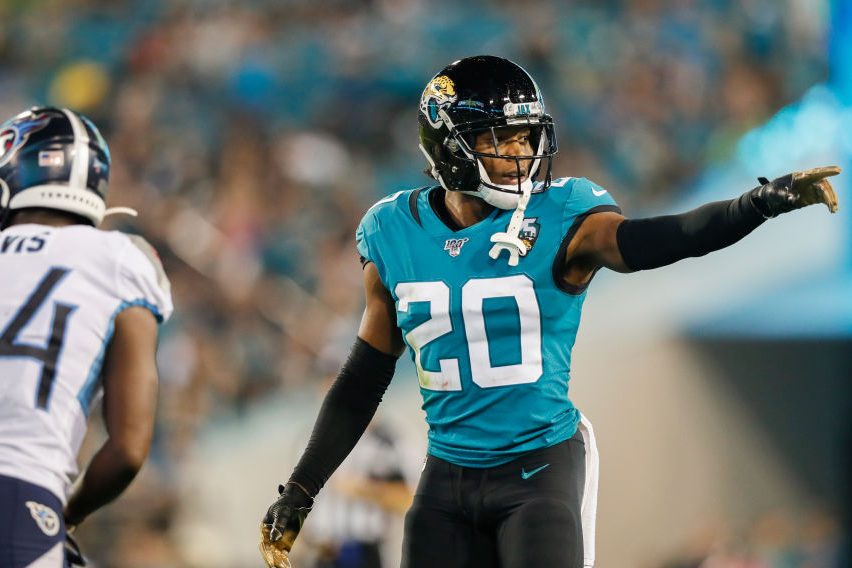 In a move that could save their season or torpedo it completely, the Los Angeles Rams have traded a package of draft picks to acquire star cornerback Jalen Ramsey from the Jacksonville Jaguars.

It’s a risky move for the Rams as Ramsey, the fifth overall pick in the 2016 draft, has been sitting out in Jacksonville with a phantom back injury that he developed after getting into an argument on the sideline with Jaguars head coach Doug Marone.

Ramsey, who has one more year on his rookie deal after the Jaguars triggered his $13.7 million fifth-year option for 2020, has made it very clear he wants a new contract and, given the haul they just gave up for him, the Rams are somewhat obligated to give him one.

For a team that already has an expensive roster with a number of highly paid players (Aaron Donald, Todd Gurley, Brandin Cooks, Jared Goff) adding another high-priced asset like Ramsey could have major ramifications down the road.

But, given where the team is this season (third place in the NFC West) after making it to the Super Bowl last year, LA looks to be in total “win-now” mode.

For Jacksonville, the move makes a lot of sense as the team has been competitive with Ramsey on the sideline, and the future picks will give the Jaguars a great opportunity to re-tool their roster.

Let’s get to work, @jalenramsey‼️

Earlier in the day, LA sent two-time Pro Bowl cornerback Marcus Peters to the Baltimore Ravens for linebacker Kenny Young and a 2020 fifth-round pick in a move that was essentially a salary dump and paved the way for the team to get Ramsey.