ATLANTA, GA - FEBRUARY 03: Rob Gronkowski #87 of the New England Patriots runs the ball against Samson Ebukam #50 of the Los Angeles Rams in the second half during Super Bowl LIII at Mercedes-Benz Stadium on February 3, 2019 in Atlanta, Georgia. (Photo by Elsa/Getty Images)
Getty Images
By Evan Bleier @itishowitis

In order to avoid paying out $50,000 from a Super Bowl pool gone wrong, a western New York man faked his own kidnapping and lied to police, according to law enforcement.

Robert Brandel, 60, was arrested after officers found him in the back of his pickup truck with his hands and feet wrapped in duct tape earlier this week.

Following the arrest, Brandel told police he was abducted at gunpoint by two men who threatened him and stole $16,000 in cash he had won from the payout of a Super Bowl pool. He also told police the men drove him around for days before leaving him.

After noticing Brandel didn’t look and didn’t act like a man who’d been fearing for his life, police figured out Brandel was lying to them.

It turns out he had organized a $50,000-payout pool for the Super Bowl, tried to rig it in his favor, and failed.  Since he couldn’t pay the winners and was short most of the $50,000, Brandel made up his story. 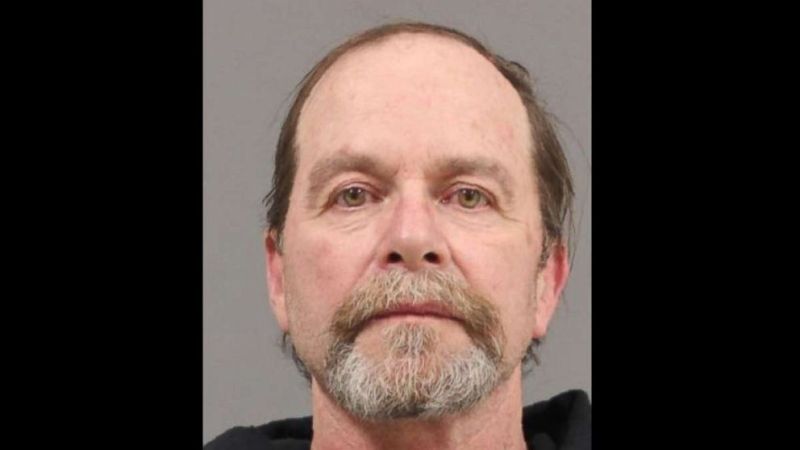 “This guy ran a football pool, a $50,000 payout football pool. [He] came up with a couple different ways where he could make money off of it and eventually fell flat,” New York State Police Trooper James O’Callaghan told WKBW. “And now he can’t make the money up to the people who obviously or eventually won this football pool.”

Scheduled to appear in court in March, Brandel is charged with scheme to defraud, a felony, and falsely reporting an incident.