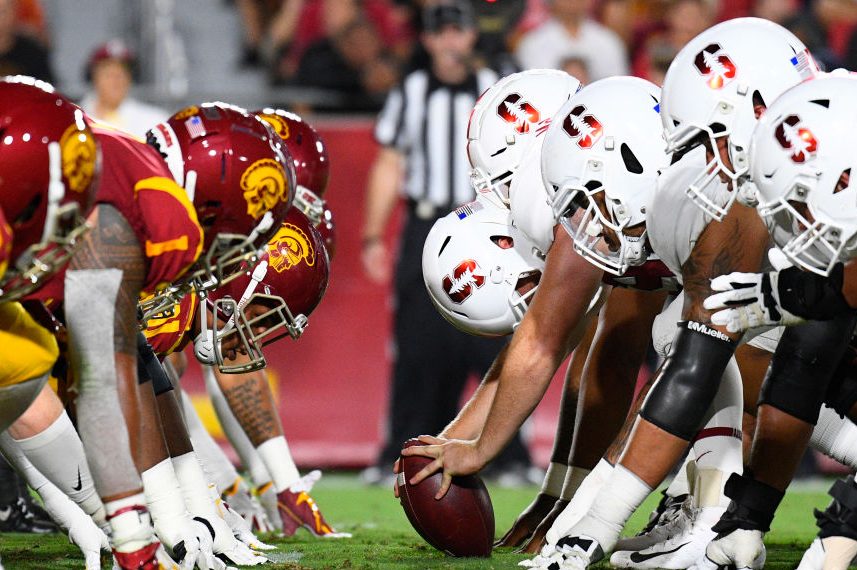 On Monday, the California State Assembly unanimously passed a bill by a vote of 72-0 that will allow college athletes to sign endorsement deals.

A version of bill SB 206, the Fair Pay To Play Act, cleared state Senate by a similarly lopsided vote in May.

In order for the legislation, which wouldn’t go into effect until 2023, to pass, the Senate and Assembly will have to work out any differences they have (believed to be a formality) and Governor Gavin Newsom will have 30 days to sign it.

“To me, this is fundamental fairness. California law basically gives each of us the right that no one can use my name, market my name or make money off of my name, or my photo, without my permission, or without sharing that revenue with me,” said the bill’s sponsor, Senator Nancy Skinner. “The only people in the entire state of California for whom that is the case are student-athletes.”

Prior to the bill passing, Los Angeles Laker LeBron James voiced his support for it.

Everyone is California- call your politicians and tell them to support SB 206! This law is a GAME CHANGER. College athletes can responsibly get paid for what they do and the billions they create.

California!!! Extremely excited about the bill that passed tonight allowing players to be paid. Finally, we are making some progress and getting this thing right. Kids going to sleep hungry, can’t afford ANYTHING yet these Universities are profiting off those same kids. SIGN IT!!

Opponents of the bill warn that colleges in California could be prohibited from competing for NCAA championships because they’ll have a recruiting advantage over schools in states where student-athletes can’t profit from playing sports.

“It’s like you and I sit down to play Monopoly and I pull out a different rule book and every time I pass Go, I’m going to give myself $400 instead of $200,” Andy Fee, the athletic director at Long Beach State, told The New York Times. “I don’t imagine too many people are going to be willing to allow California schools to compete for NCAA championships.”