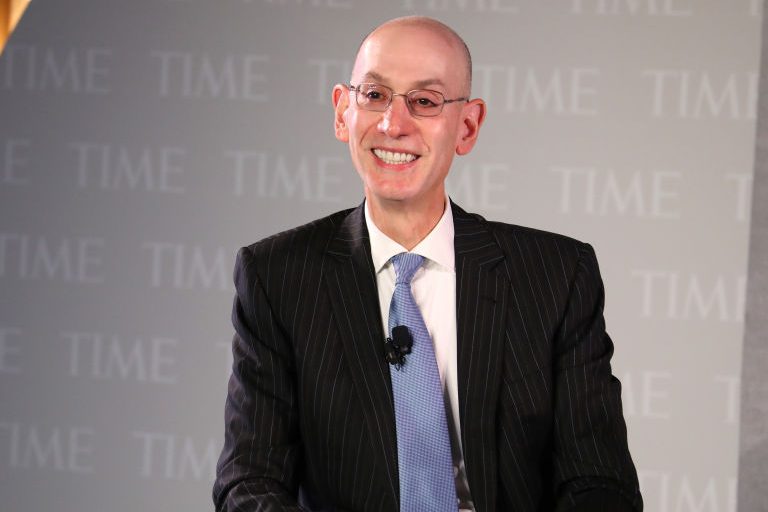 It’s been two weeks since the tweet heard round the world, but the fallout from the NBA-China controversy continues.

“We made clear that we were being asked to fire him, by the Chinese government, by the parties we dealt with, government and business,” Silver said at the Time summit. “We said there’s no chance that’s happening. There’s no chance we’ll even discipline him.”

China is disputing Silver’s account, according to The Associated Press.

Whether China asked for Morey to be fired or not, the Chinese government did refuse to broadcast two NBA preseason games between the Los Angeles Lakers and Brooklyn Nets last week on state-run broadcaster CCTV.  Tencent, a platform with $1.5 billion deal to stream NBA games in China, has stopped showing Rockets games.

At the Time event, Silver called the losses from the tweet “substantial” but said the league is willing to cope with them. “I don’t know where we go from here,” he said. “The financial consequences have been and may continue to be fairly dramatic.”