Gardeners in Britain are finding unexpected things in the soil.
John Bogna/Unsplash
By Tobias Carroll @tobiascarroll

For plenty of people staying home during the pandemic, gardening was a rewarding way to fill their days. It’s not hard to see why: it’s a good reason be outdoors and, when done correctly, gardening can also be very fulfilling — whether you’re looking at a plant growing to its full size or harvesting some newly-grown fruits and vegetables. But there’s another upside to gardening as well — dig in the right places and you might just find something hidden away for decades or centuries.

That’s the subject of a new article in The New York Times by Jenny Gross. Gross reports that a total of 47,000 archaeological discoveries were made this year in England and Wales — an increase from previous years. Why? The increased number of people gardening plays a significant role.

The items that have been unearthed this year by accidental archaeologists include some significant finds. Gardeners in Milton Keynes found a total of 50 gold South African Krugerrand, while others in Hampshire discovered a trove of dozens of coins dating back to the reign of Henry VIII.

Gross notes that the timing of these discoveries is serendipitous. Currently, the British government is revising the way it defines treasure. The goal? To cover “more rare and precious archaeological finds so that such artefacts can be saved for the nation rather than sold to private collectors,” as Caroline Davies writes for The Guardian.

The existing definition does not apply to items made from bronze, for instance — meaning that a bronze figure dating back to when Britain was under Roman control would not be covered.

Gross writes that the treasure policy can also benefit, for example, gardeners who make unlikely discoveries. “If the object meets the government’s definition of treasure,” she writes, “national or local museums have the option to acquire it and pay a reward, equivalent to the market value of the object, that is split between the finder and the landowner.”

That’s not a bad bonus for someone who unearths an item from the past when planting potatoes or hops. 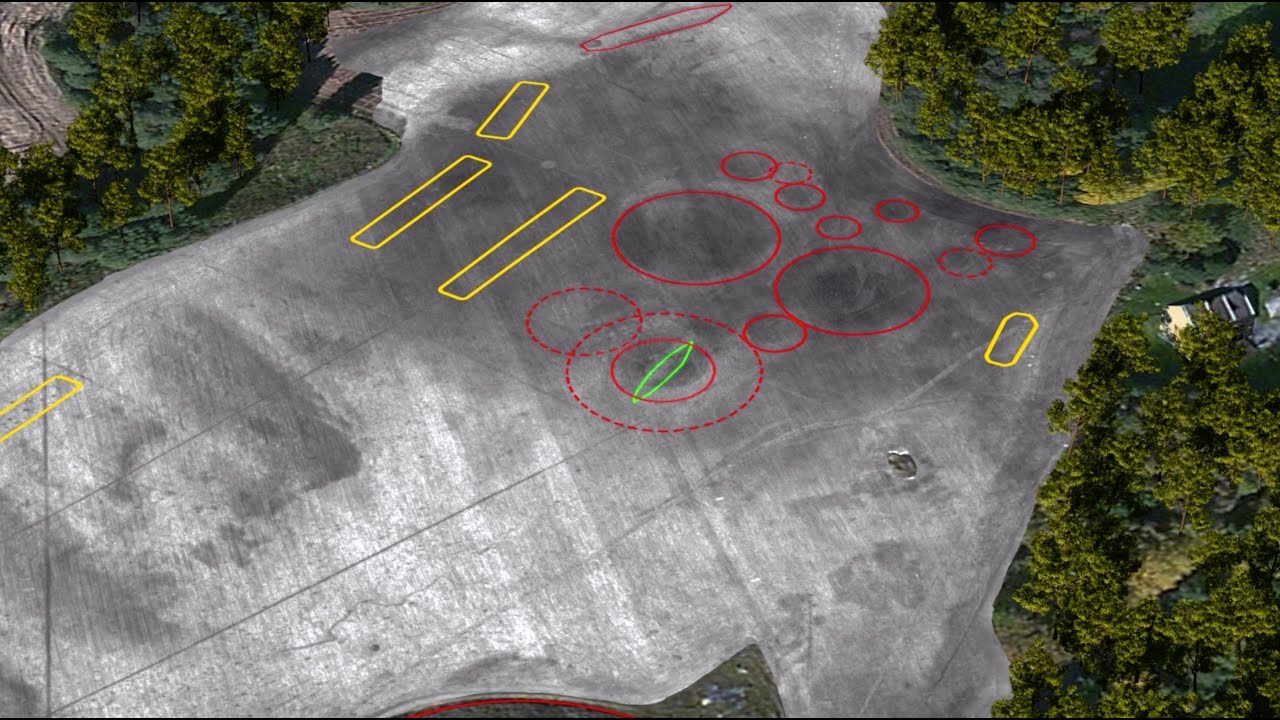 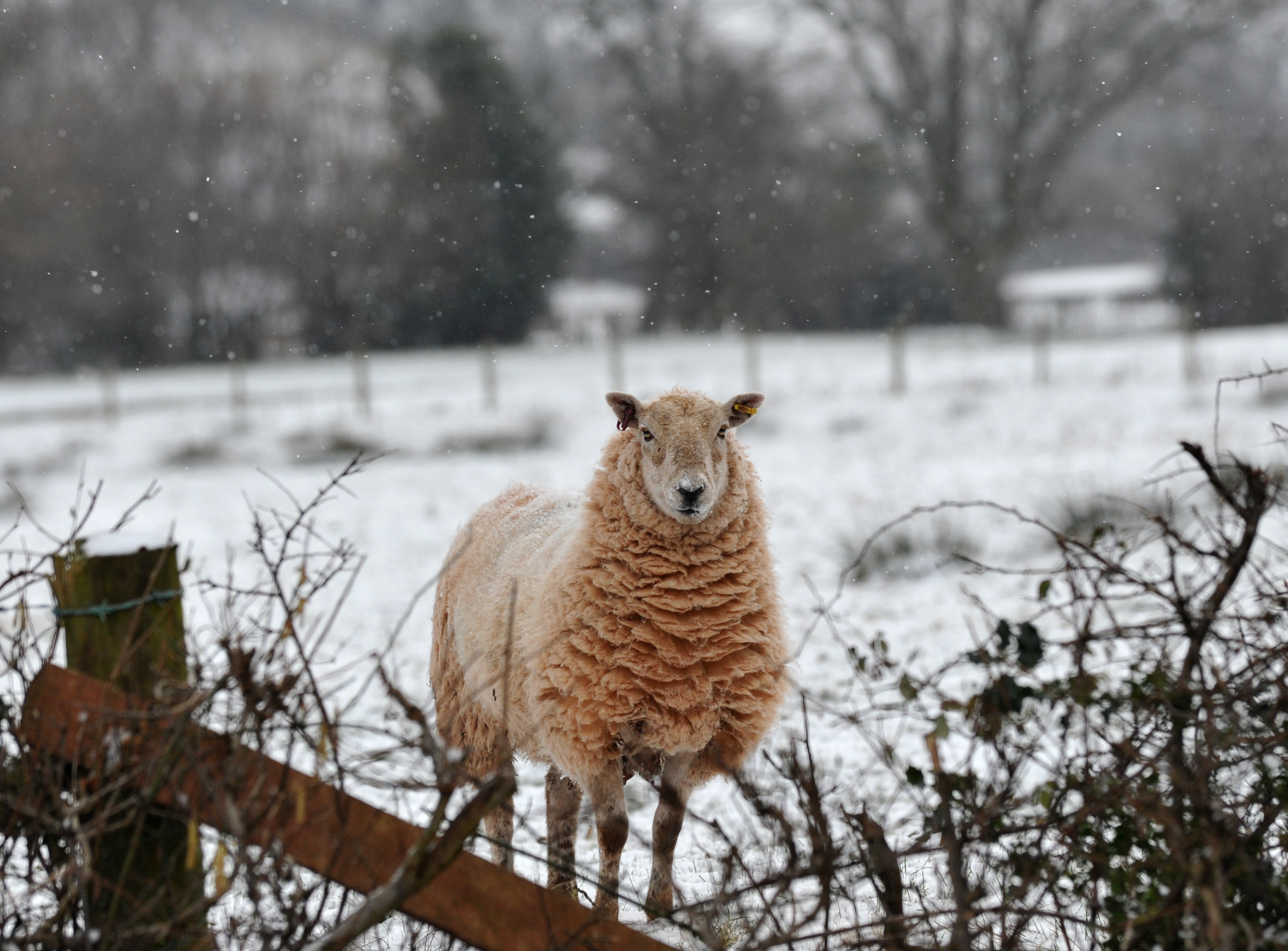 England Used To Force Everyone To Be Buried In Wool 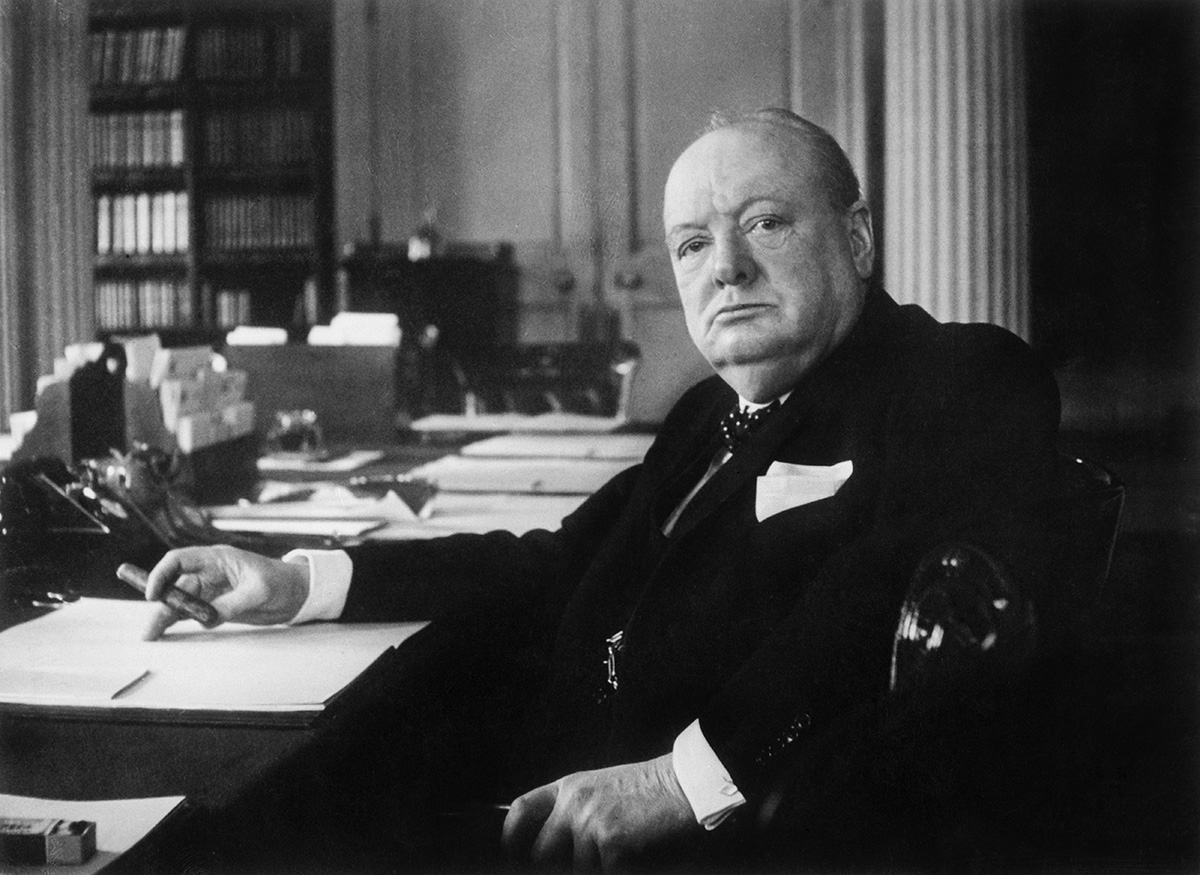