Over 500 varieties are sold there

It can be easy to forget that New Jersey’s nickname is “The Garden State.” I forget about that sometimes, and I grew up there. But if you spend enough time driving around the state, you’ll eventually find yourself amidst plenty of farmland, with fresh produce abounding and some unexpected milestones related to the state’s agricultural production.

Among the fruits and vegetables produced in abundance in New Jersey? Chile peppers. While you might tend to associate said peppers with, say, the Southwest, New Jersey shouldn’t be underestimated. A recent NJ.com article profiled Cross Country Nurseries — a farm which, the article argues, is the largest chile pepper farm in the world.

That designation comes from the vast selection of peppers that are both grown and sold there — which, according to their website, numbers around 500. The company ships over 130,000 plants each year; they’ve also signed the Safe Seed Pledge to avoid using GMOs, and utilize insects for pest control.

As the NJ.com article notes, Cross Country Nurseries changed hands last year. In 1993, the farm’s founders began raising peppers, beginning with a selection of six. It’s amazing what a few years can do. And if you can read this article without craving some spicy food, you’re far stronger than I am. 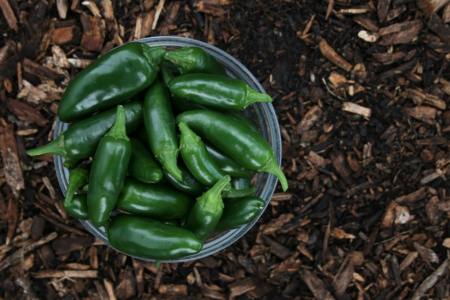 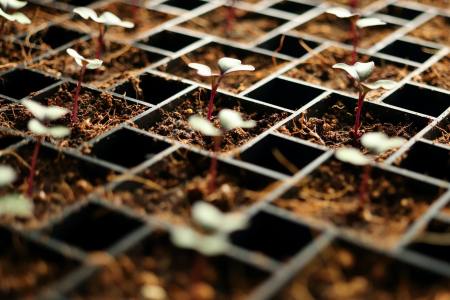 A Growing Number of Public Libraries Are Now Offering Seeds 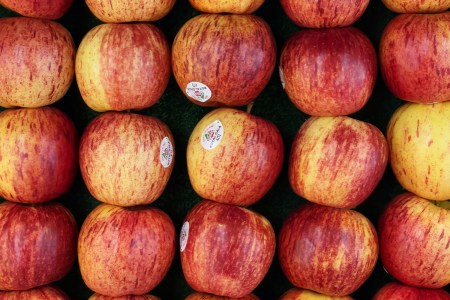