Mountain Lions Have a New Meal in California — Donkeys

If you watch enough nature documentaries, it’s likely that you’ll eventually see footage of a big cat hunting down a four-legged herbivore. The quintessential version of this usually involves lions and gazelles, but it turns out that California is getting its own version. A new article in the Los Angeles Times begin with a description of a stunning scene recently caught on film: a mountain lion hunting and killing a wild donkey in Death Valley.

This is more than a random encounter, however. A study published by the Journal of Animal Ecology argues that the relationship between the two species plays an important role in the ecosystem that both occupy.

“Cougar predation appears to rewire an ancient food web, with diverse implications for modern ecosystems,” the study’s authors write. “Our results suggest that protecting apex predators could have important implications for the ecological effects of introduced megafauna.”

The study goes on to argue that the big cats preying upon wild donkeys is an example of trophic cascade. Essentially, that means that a predator’s consumption of a certain species (in this case, the donkeys) makes living conditions better for the flora and fauna that that species generally eats.

According to the Times article, donkeys can cause problems in habitats like Death Valley, making it more difficult for other species to survive there. The presence of mountain lions can both reduce the donkey population and alter the behavior of the surviving donkeys — making for an unexpected interconnection between species. 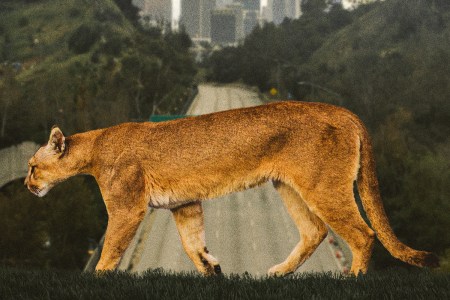 Inside the Campaign to Save LA’s Mountain Lion Population 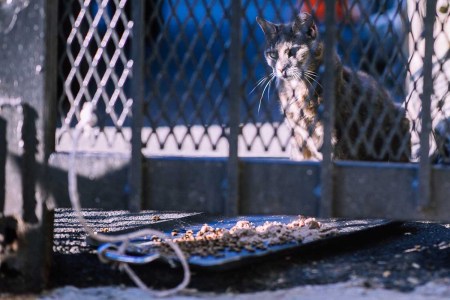 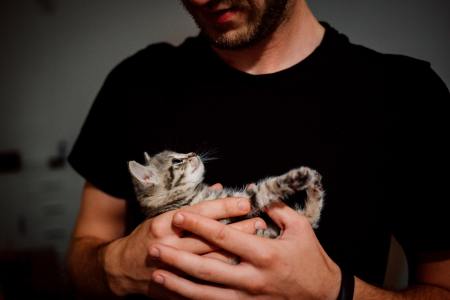