From crowdsourced competitions to experimental initiatives, the oft-derided technology is having a moment 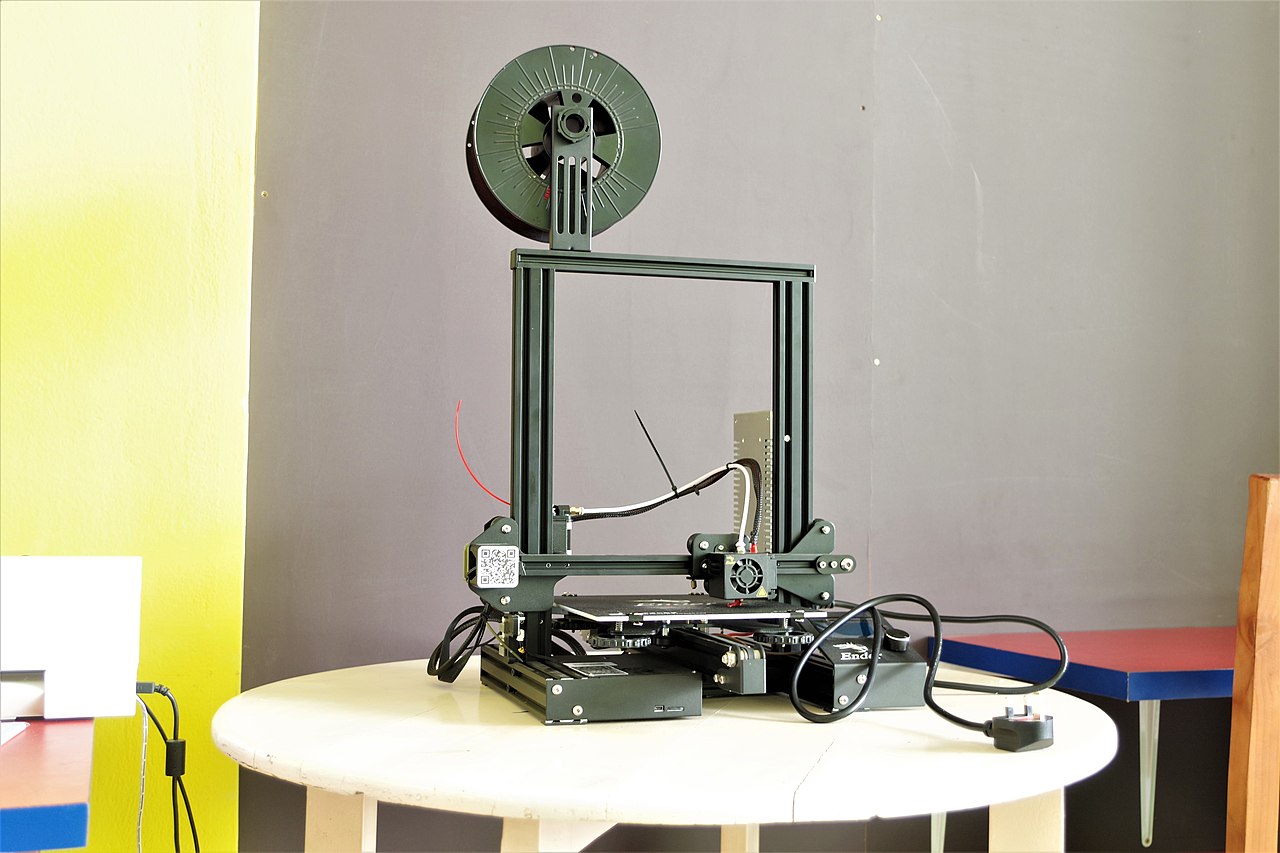 As the number of coronavirus cases across the United States grows and hospitals’ resources are pushed to their limits, a question looms over the proceedings: How can more of the necessary supplies get to the places that need them?

It’s something that’s come up as a matter of public policy, with New York’s governor criticizing the way that numerous states are effectively bidding against one another for the same equipment. It’s also led to organized labor to take action, as when a number of General Electric employees staged a walkout, arguing that they should be making ventilators instead of jet engines.

At The New Yorker, Sue Halpern looked at one method that might make a small difference in the demand for masks and ventilators. While their capacity might not be on the same scale as a manufacturing giant like GE, we’re at a point where any contribution to the fight against COVID-19 is vitally important — and a group of people with 3D printers are doing their part to help.

Several healthcare authorities have compared the situation to the Apollo missions; Halpern quotes McGill University’s Dr. Reza Farivar as citing Apollo 13, “when they had to build a filtration system out of tubes, and so on.” Halpern’s article opens with a small 3D-printing company coming up with a design for face shields on the fly — and subsequently being asked for 300 by the government of Onondaga County.

Several competitions have been set up to create an inexpensive, easily deployable ventilator; the search for this technology includes everyone from crowdsourced participants to the company behind Dollar Smile Club. Throwing a lot of ingenuity at a problem and emphasizing a spirit of collaboration is one way to work towards a breakthrough; it’s encouraging to see this happening here.

Read the full story at The New Yorker