Worrying news about the moai

This summer, Easter Island re-opened to tourists after being off-limits for two years due to the pandemic. Shortly before that, one of the island’s famed statues, the moai, was damaged after someone drove a pickup truck into it. Now, the moai are again at risk — though the source of danger is much more ominous than a Chevy doing some ill-advised off-roading.

As CNN reports, the volcano Rano Raraku — also situated on Easter Island — is at the center of a number of wildfires that have recently run rampant across the island. Those wildfires have, in turn, damaged several of the moai. It’s led to concerns about how far-reaching the effects of the eruption could be across Rapa Nui National Park.

One comment from the Ma’u Henua Indigenous Community’s director, Ariki Tepano, suggests there’s reason to be worried. Via a statement, Tepano told CNN that the “consequences go beyond what the eyes can see.”

A BBC report on the effects of the fires explains why the fire damage is so worrisome. As the island’s mayor told the network, the damage “can’t be undone.” And given the moai are sacred objects, the effect is not unlike that of the fire that devastated Paris’s Notre-Dame Cathedral in 2019.

From reports, it sounds as though local and national authorities are on the scene now to assess the damage — and see how to preserve objects that have stood for hundreds of years. 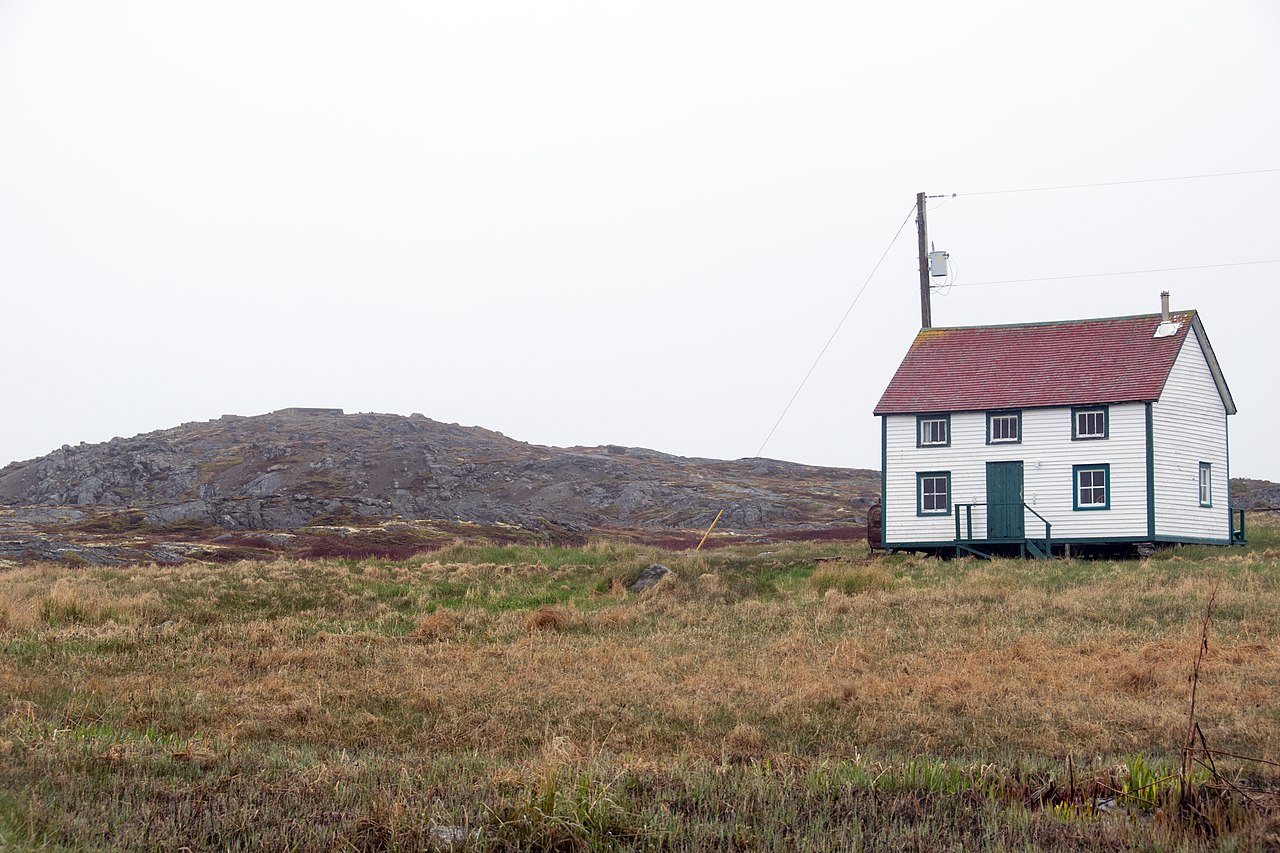 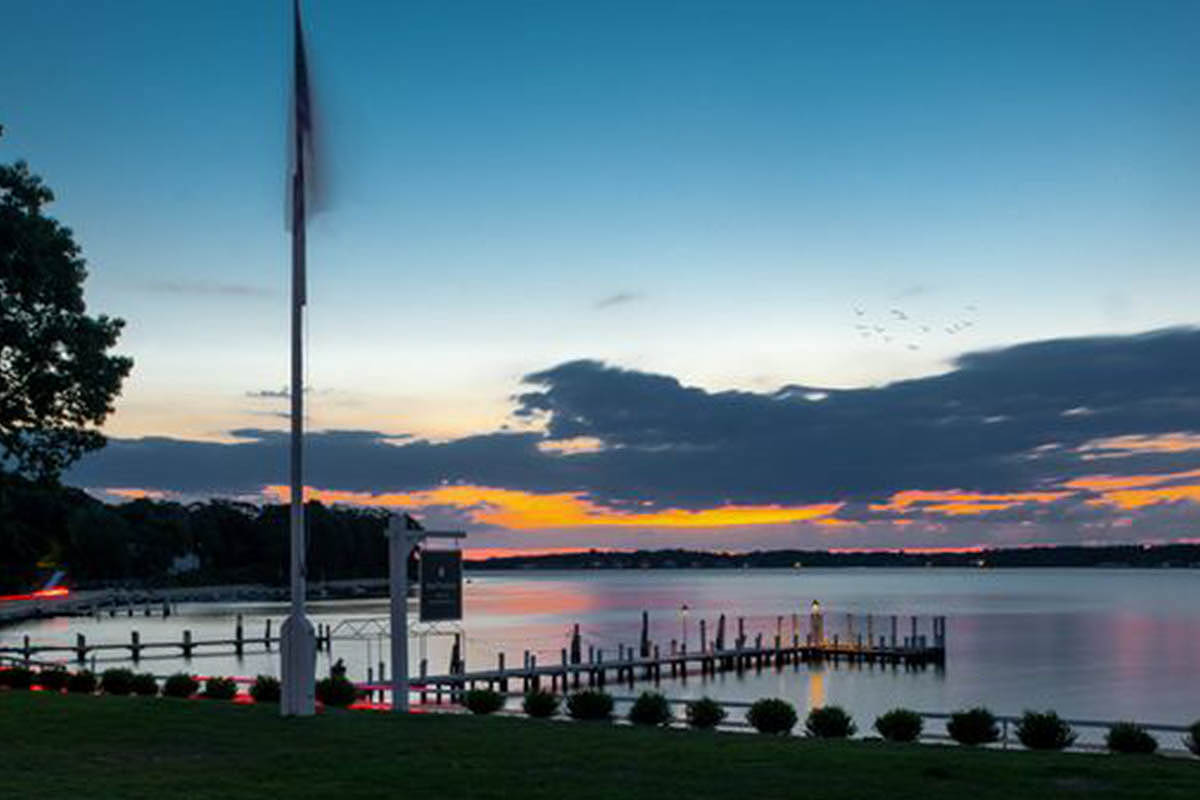 Why You Should Visit Shelter Island the Next Chance You Get 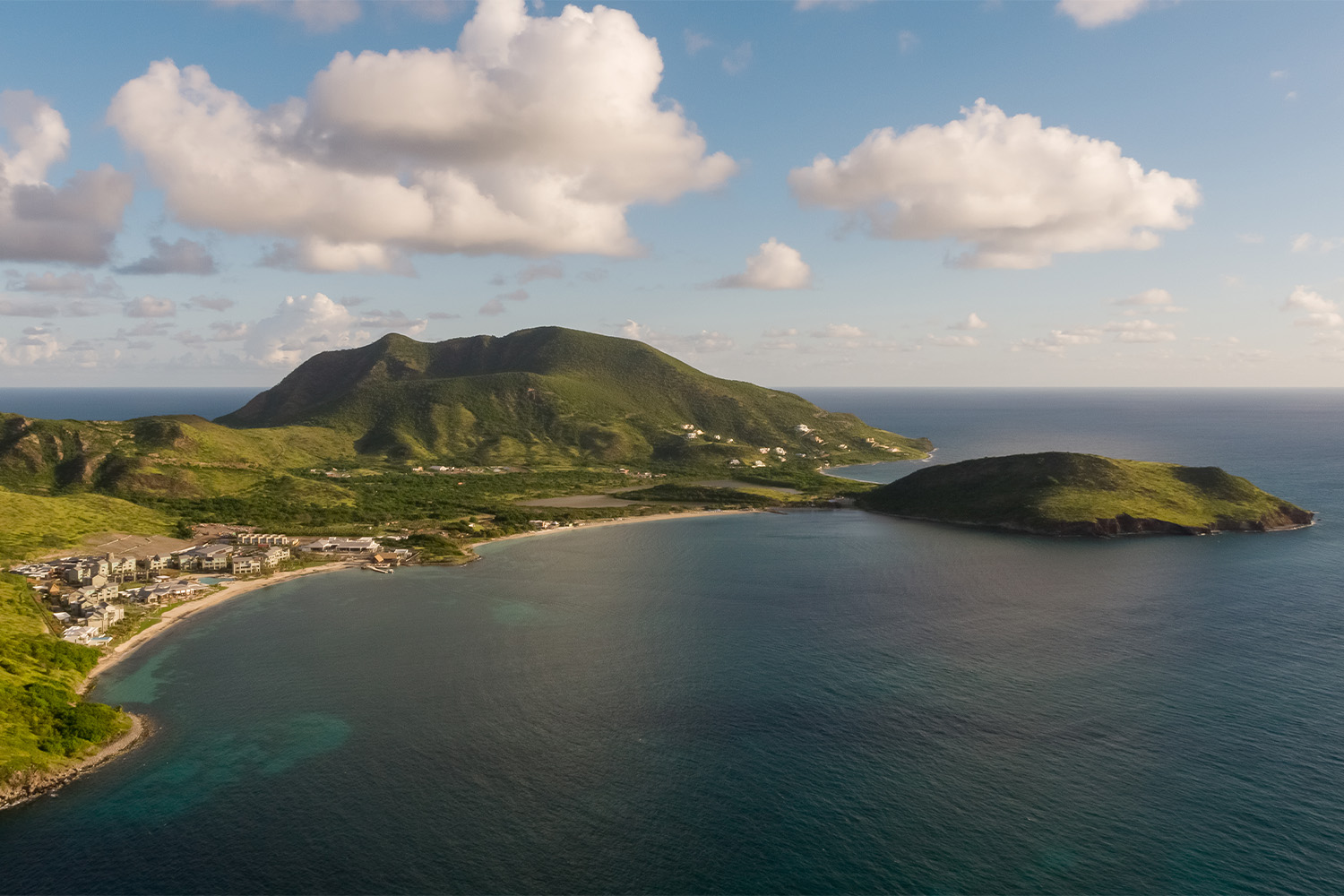 Why Vacation on One Caribbean Island When You Can Hop to a Second?