The emails contradict the original statement by the police.

Undercover police officers targeted Stormy Daniels during her performance at a Columbus, Ohio, strip club earlier this month, according to leaked emails obtained by the Fayette Advocate and reported by Buzzfeed News. The emails contradict the initial statement by the Columbus Division of Police that Daniels had been mistakenly caught up in a long-term investigation of human trafficking and prostitution at the club.

Daniels was at the Sirens Columbus on July 12 as part of a tour she started since her alleged affair with President Trump and subsequent payout of hush money became public. Daniels, whose real name is Stephanie Clifford, was arrested along with two other women. Police alleged that she sexually touched three undercover police officers. The charges were quickly dropped.

“I got the elements,” she wrote, referring to the criteria of arresting a person for a crime, according to Buzzfeed. “We arrested Stormy this morning, she is in jail.”

The whistleblower told Fayette Advocate that they think the emails prove the police lied about the circumstances surrounding Daniels’ arrest. Daniels’ attorney Michael Avenatti said on Twitter that the emails were “disturbing.”

This is extremely disturbing. I intend on getting to truth and the bottom of who ordered @StormyDaniels arrested and why. It appears that I was correct when I stated it was politically motivated. #Basta https://t.co/Y95E5bxNG4 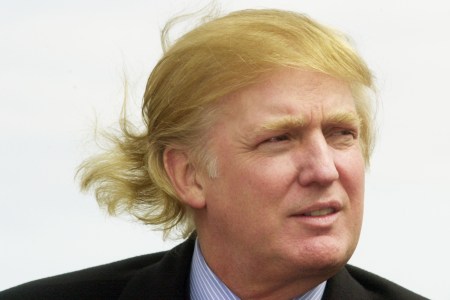 Remembering the 2000 Advocate Interview in Which Trump Was Pro Gay, Universal Healthcare and Taxing the Rich 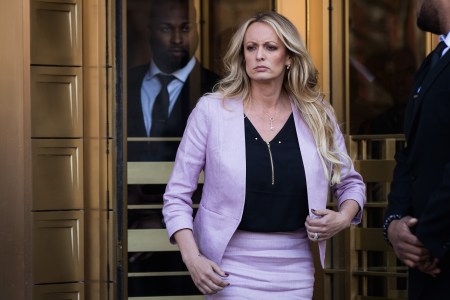