He is now recovering

Leno released a statement about his recovery time.
NBCU Photo Bank/NBCUniversal via
By Tobias Carroll @tobiascarroll

Besides his work as a comedian and late-night host, Jay Leno may be best-known as one of the country’s most prominent car enthusiasts. One recent article on his collection cited the number of cars and motorcycles in it as 341, with a value of over $52 million. That collection is a source of much awe — but over the weekend, it also left its owner with a severe injury.

On Sunday, Leno suffered facial burns as a result of a fire in his collection. TMZ was the first to report on Leno’s injuries, with The Hollywood Reporter confirming them as well. TMZ also noted that Leno was hurt when one of his cars abruptly burst into flame. He was subsequently taken to Grossman Burn Center for treatment and canceled plans to take part in a scheduled event on Sunday night.

Variety‘s report on the incident featured a statement from Leno that addressed his condition as well as his recuperation. “I got some serious burns from a gasoline fire,” Leno told Variety in a statement. “I am ok. Just need a week or two to get back on my feet.”

This isn’t the first time Leno’s automotive enthusiasm has led to an unnerving experience. Hopefully his recovery from these latest injuries will be brief. 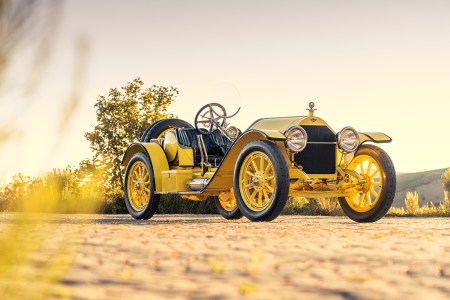 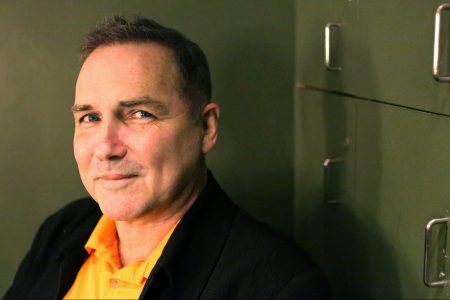 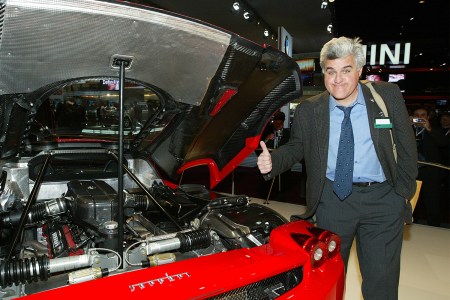