After more than 50 years of legal battles and failed attempts to strike a deal, John Fogerty has finally regained the publishing rights to his Creedence Clearwater Revival songs.

To get a better sense of just how big a deal this is, consider for moment how many times you’ve heard “Fortunate Son” or “Proud Mary” or “Bad Moon Rising” in a movie, TV show or commercial. Despite writing them, Fogerty has never had a say in how those songs got used or been able to appropriately profit off of their use. (When you factor in Tina Turner’s massively successful cover, owning the rights to “Proud Mary” alone should bring in a truly life-changing amount of money.) As Variety reports, Fogerty has purchased a majority interest in the global publishing rights to his CCR catalog from Concord for an undisclosed amount.

But why did it take over five decades to earn back the rights to his own songs? That actually has little to do with Concord, which acquired the rights to the CCR catalog back in 2004. Fogerty’s legal disputes actually were with Fantasy Records owner Saul Zaentz, who signed the band to the label in 1967 and locked them into a predatory deal that gave the label ownership of the distribution and publishing rights to all their music. (A naive, teenaged Fogerty was still acting as the band’s manager at the time that they signed the deal.) In 1980, things actually got worse for Fogerty, as he relinquished his artist royalties on the songs to Zaentz in an attempt to extricate himself from the deal.

In 1985, growing frustrated with his ongoing legal battles with Zaentz, Fogerty released the song “Vanz Kant Danz” about the label owner, including lyrics about how he “can’t dance, but he’ll steal your money.” (Fogerty was forced to change “Zaentz” to “Vanz” in the song’s title and lyrics after Zaentz sued him for defamation of character.) Zaentz also tried unsuccessfully to sue Fogerty for $142 million that year, claiming that his 1984 song “The Old Man Down the Road” lifted its melody from the 1970 Creedence Clearwater Revival song “Run Through the Jungle” — which Fogerty, of course, also wrote, but which Fantasy Records owned the copyright to. (Imagine being sued for plagiarizing your own work!)

In 1989, Fogerty attempted to buy back his publishing rights from Zaentz, and the two agreed upon a price, but Fogerty claims that at the last minute, Zaentz doubled his asking price and the deal fell through. Zaentz died in 2014, and after Concord purchased Fantasy Records in 2004, they restored his artist royalties.

Still, it’s worth noting that Fogerty doesn’t have total control over his CCR catalog yet. As Variety reports, “Concord retains the CCR master recordings already in its catalog and will continue to administer Fogerty’s share of the publishing catalog for an unspecified limited time. (Fogerty owns the rights to the publishing and master recordings of his solo material.)”

But a majority stake is far better than no stake at all — especially when you’ve been fighting for it for over half a century. “The happiest way to look at it is, yeah, it isn’t everything,” Fogerty told Billboard. “It’s not a 100% win for me, but it’s sure better than it was. I’m really kind of still in shock. I haven’t allowed my brain to really, actually, start feeling it yet.” 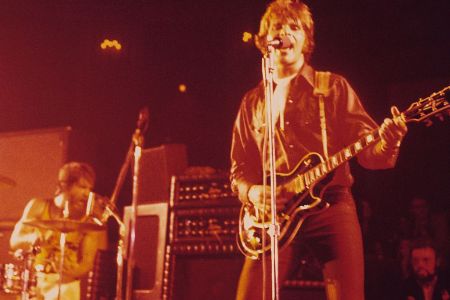 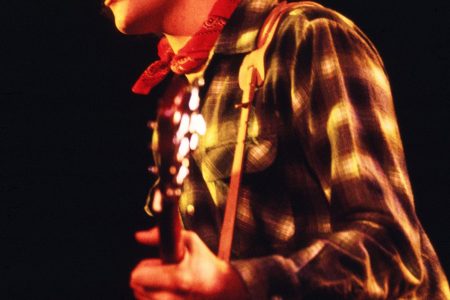 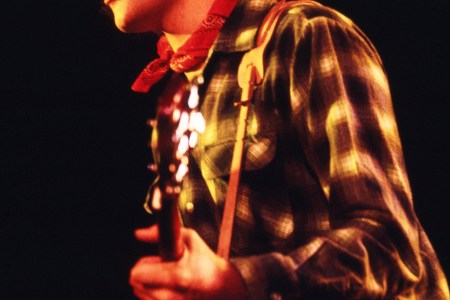