Grimes Insists That Elon Musk, the Richest Person in the World, “Lives at Times Below the Poverty Line”

"Bro does not live like a billionaire," the musician told Vanity Fair. And yet, he is!

Two people who claim to be living below the poverty line arrive at the 2018 Met Gala.
ANGELA WEISS/AFP via Getty Images
By Bonnie Stiernberg @aahrealbonsters

Sky is blue, grass is green, Grimes has something embarrassingly out-of-touch to say about dating a billionaire. This time, it’s her assertion that her on-again, off-again boyfriend Elon Musk — who, with a net worth of approximately $223 billion, is currently the richest person on Earth — “lives at times below the poverty line.”

The musician made the comment in a new, lengthy Vanity Fair profile, in which she also revealed that she and Musk are back together and had a secret second child together via surrogate. And while the baby news quickly went viral, it’s her remarks about class and Musk living below his means that are the most outrageous.

“I feel really trapped between two worlds,” Grimes told the publication. “I used to be so far left that I went through a period of living without currency, living outside. I mean, when people say I’m a class traitor that is not … an inaccurate description. I was deeply from the far left and I converted to being essentially a capitalist Democrat. A lot of people are understandably upset.”

“But at the same time,” she continued. “Like, bro wouldn’t even get a new mattress.” This was, Vanity Fair notes, back when Grimes and Musk were both living separately in Los Angeles. Her side of the mattress had a hole in it, and when she mentioned it to him, he suggested they replace the mattress at his house with the one from her house. Don’t worry — the magazine clarifies that the mattresses are “fine now.”

“Bro does not live like a billionaire,” Grimes insisted. “Bro lives at times below the poverty line. To the point where I was like, can we not live in a very insecure $40,000 house? Where the neighbors, like, film us, and there’s no security, and I’m eating peanut butter for eight days in a row?”

First of all, to be absolutely clear, there is no universe in which Musk, who travels by private jet so frequently that there’s an entire Twitter account dedicated to tracking the aircraft’s movements, is living below the poverty line. Living below your means is, quite frankly, very easy to do when you have more money than most countries’ entire gross domestic product; it’s not poverty if it’s a choice.

But it’s also not poverty … at all! Vanity Fair describes their home in Austin thusly: “This home in Austin could be any house in any upscale neighborhood. It’s got a gorgeous view of the Colorado River in the back and a tiny pool that she has no plans to use because she’s not a big fan of sun. It’s a nice house. It’s no Versailles.”

If you’re living in an “upscale neighborhood” in a house with a pool and a view, you are not living below the poverty line. (“I’m not super into amenities,” Grimes added. “But, um, I need nutrition and stuff.” Girl, go to the grocery store!) But even if Musk was living below the poverty line, is that supposed to make us feel better? Are we supposed to be thrilled that a man who is rich enough that he could single-handedly end world hunger if he wanted to is instead simply hoarding his wealth for no reason? Should knowing that he doesn’t think a hole in a mattress warrants buying a new one make us feel good about the fact that he paid no income tax in 2018? Does the fact that his house in Austin only has a “tiny” pool excuse his illegal union-busting?

The guy doesn’t think you need to buy a new mattress when you can simply replace it with another hole-free one you already own. That doesn’t make him Oliver Twist. 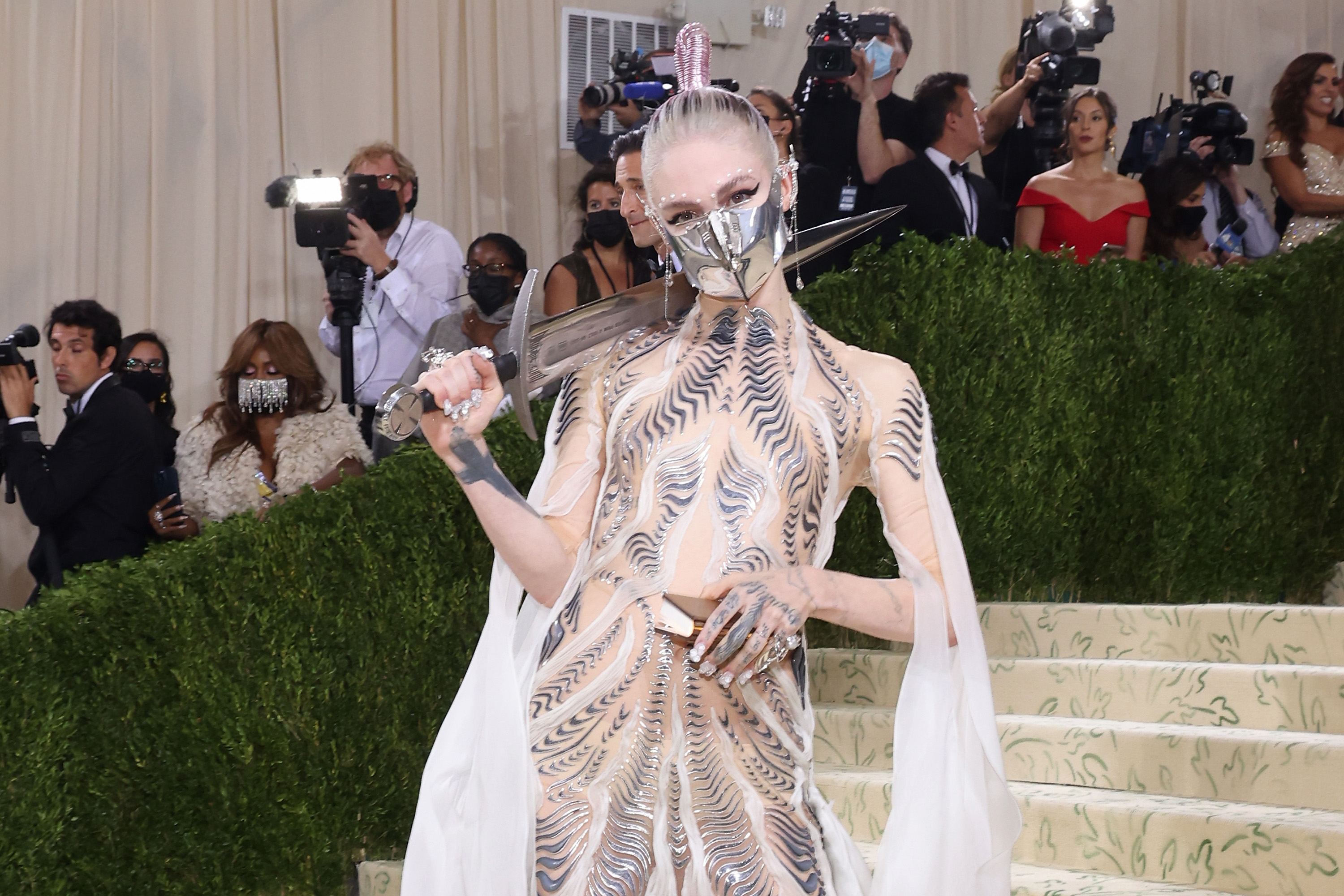 Grimes Calls Herself a “Marie Antoinette-Esque Symbol of Inequality” 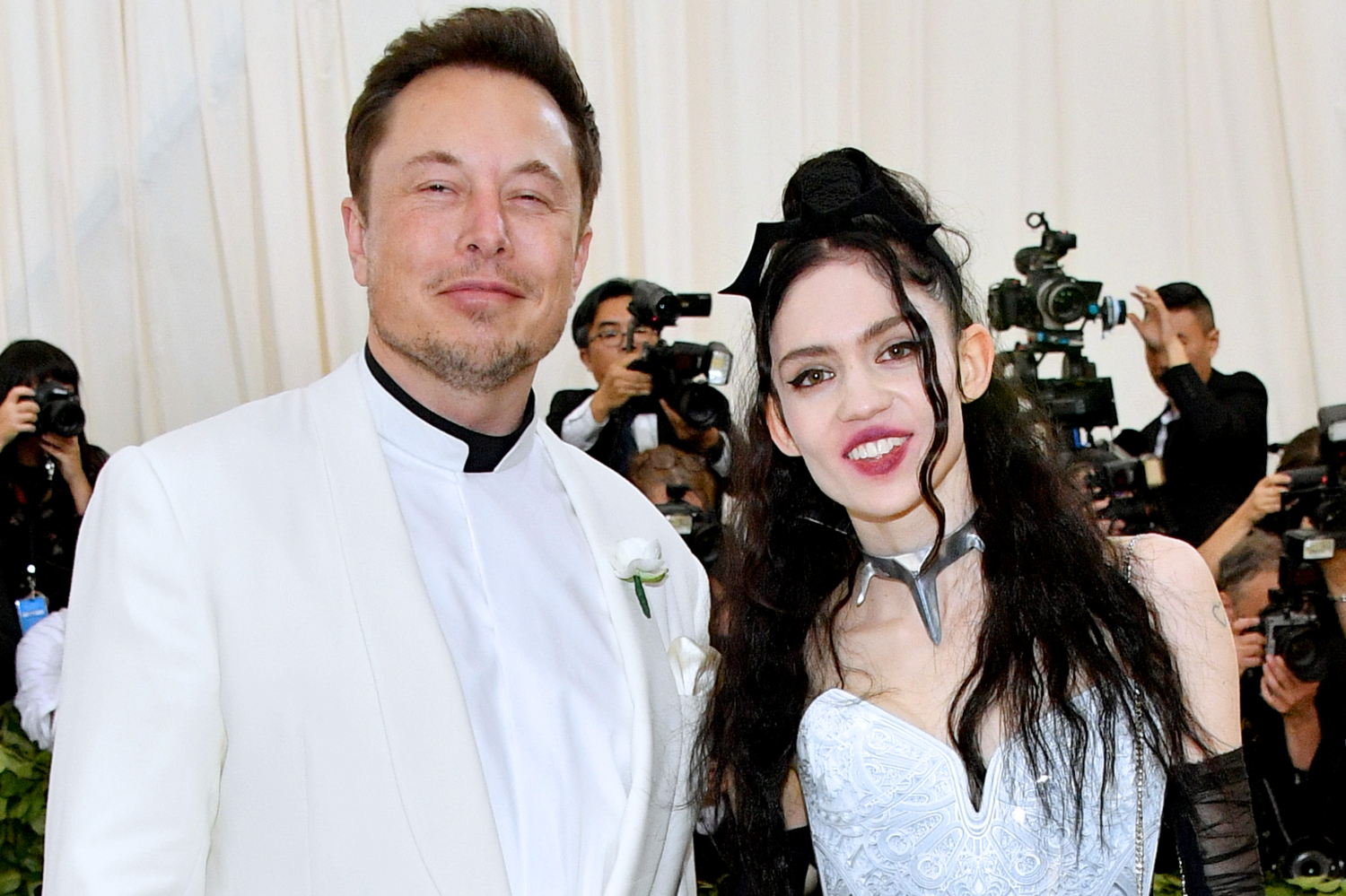 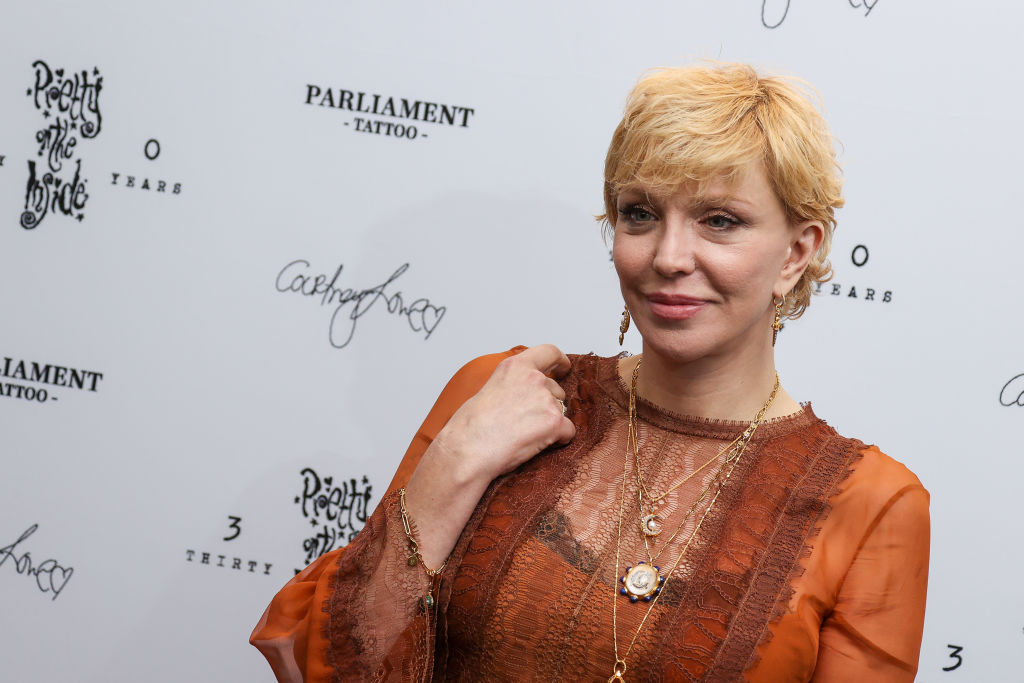