Joel played the songs at a Madison Square Garden concert

For eminently understandable reasons, Billy Joel is known as much for his work as a songwriter as he is for his work as a musician. Some of that has to do with Joel’s relative candor in discussing both his songwriting process and why he hasn’t written much in recent decades. That doesn’t mean he’s opposed to playing someone else’s songs under the right circumstances — like when he channeled his inner Led Zeppelin in 2019.

In the wake of legendary guitarist Jeff Beck’s recent death, Joel opted to pay tribute to Beck at a recent concert. As Ultimate Classic Rock reports, Joel covered Curtis Mayfield’s song “People Get Ready” at his January 13, 2023 concert at Madison Square Garden. Beck had teamed up with Rod Stewart for a memorable cover of the song on his album Flash. At the end of the concert, Joel and band also played a version of “Going Down,” which Beck and his band had recorded in 1972.

In the wake of Beck’s death, Joel was one of many musicians to post a moving tribute to the guitarist on Twitter. “He was one of my heroes,” Joel wrote. “I was fortunate to meet him recently and I’m very grateful now that I was able to tell him how much I admired his musical skill.” Heartfelt words in the wake of a significant loss. 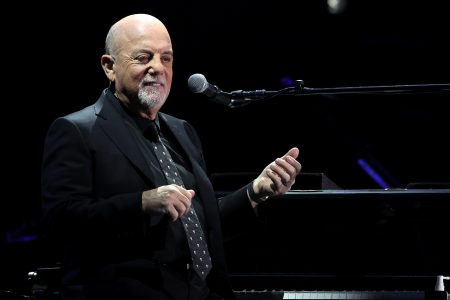 Someone Thought It’d Be a Good Idea to Make a Billy Joel Biopic Without the Rights to His Likeness, Name or Music 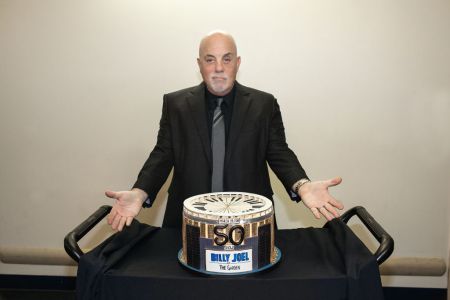 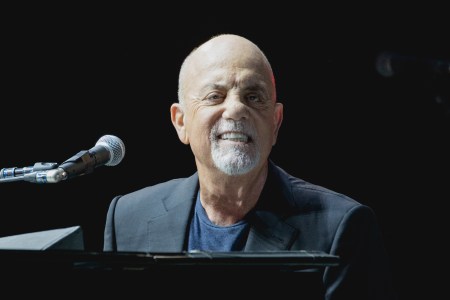