Not the Stallone sequel most people expected, but a welcome development nonetheless

Sylvester Stallone and Sandra Bullock on the set of directed by Marco Brambilla.
Sunset Boulevard/Corbis via Getty Images
By Tobias Carroll @tobiascarroll

At this point in his career, Sylvester Stallone has spent a lot of time revisiting the roles that made him a star. That’s included reprising the role of Rocky Balboa in Creed and its sequel, as well as returning to the role of John Rambo in last year’s Rambo: Last Blood. But now Stallone has announced another followup to a fondly remembered project of his that few people saw coming.

No, it’s not Over the Top II. Instead, Stallone took to social media to announce a sequel to 1993’s Demolition Man — a satirical science fiction action film which pitted Stallone’s driven cop John Spartan against Wesley Snipes’s sociopathic Simon Phoenix in both the present and the future.

Stallone made the announcement as part of a Q & A session on Instagram. When asked if a sequel was in the works, he responded in the affirmative. “We’re working on it now, with Warner Brothers,” Stallone said. “It’s looking fantastic.”

Demolition Man emerged at a time when science fiction action movies abounded, but remains fondly remembered for its more satirical elements. Stallone and Snipes’s characters are cryogenically frozen, then thawed out in a near future in which Taco Bell is fine dining, violent crime has been reduced and toilet paper has been phased out in favor of a mysterious, never-explained device.

The film is also notable for supporting turns by a pre-stardom Sandra Bullock, as well as Denis Leary. Director Marco Brambilla came from a background in visual art, and among the credited writers was Daniel Waters — probably best known for writing Heathers.

It’s an action film whose reputation has grown in the years since its release. Stallone provided few details on what the sequel might involve, but it’s promising news for fans of a beloved cult film regardless. 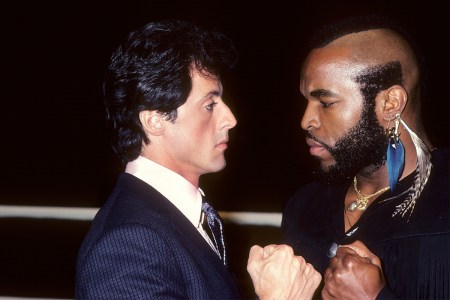 Why Sylvester Stallone's Caffeine Intake for "Rocky III" Was So Dangerous 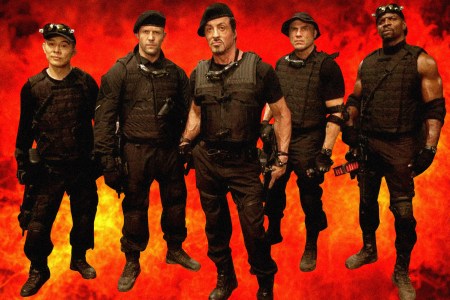 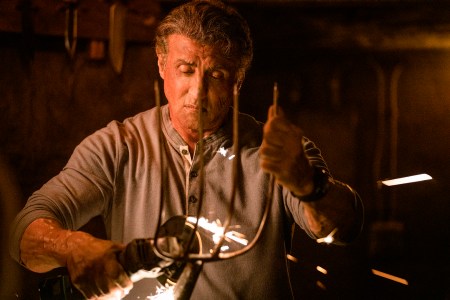