When you’re both an acclaimed actor and a style icon, that combination tends to make people take notice. Sometimes, there are side benefits as well. Michael Caine recently announced that he would be auctioning off some of the gear he’s accumulated over the years — including a gold Rolex Oyster quartz that Caine enjoyed as an accessory both onscreen (it appears in Dirty Rotten Scoundrels) and off.

According to Robb Report’s article on the auction, Caine’s Rolex sold for a bit more than expected. Bonhams had expected that it would sell for between $10,500 and $15,800. Instead, it ended up going to a buyer who was willing to pay more than 10 times the high end of the aforementioned estimate.

The price it eventually sold for — $166,500 — reportedly set a new record for the make and model of watch. According to Bonhams Global Head of Watches Jonathan Darracott, that was due to Caine’s own associations with it.

“The Rolex Oyster quartz was a ground-breaking watch cased in typical Rolex style but it was really the stardust of Sir Michael Caine that captured the imagination of our bidders with frenzied bidding until the last two battled for the last few bids,” Darracott said via a statement.

As Bonhams pointed out, two of Caine’s other watches also sold for significantly more than what was expected — a Breitling Navitimer and a Traser H3 Black Storm Pro — though neither reached the six-figure mark. 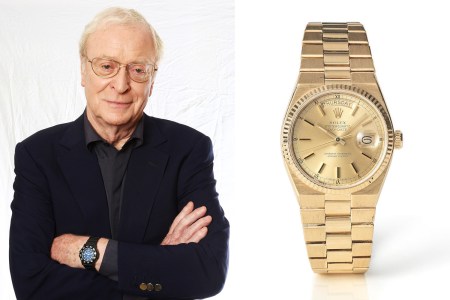 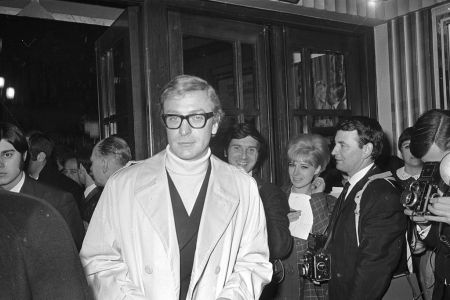 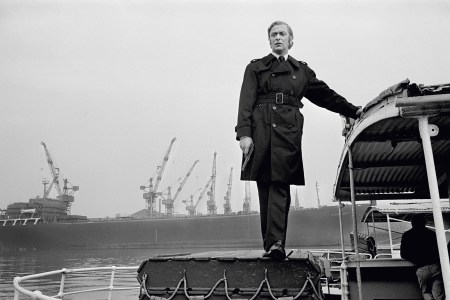