And there might be a piece of Russian history inside

Ships in Operation Hannibal on the Baltic Sea.
Bundesarchiv
By Tobias Carroll @tobiascarroll

Over the course of 15 weeks in 1945, Nazi Germany embarked on Operation Hannibal, a large-scale evacuation of troops and civilians in anticipation of the arrival of the Soviet Army. Over the course of the operation, a large number of the vessels used for transportation purposes were sunk — well over 150, in fact. Now, below the surface of the Baltic Sea, the remains of one of these ships have been found — and the history contained within might relate to more than just World War II.

Writing at Atlas Obscura, Isaac Schultz explains the significance of the discovery of the steamship Karlsruhe. (Confusingly, it’s one of two ships with the same name that sank in the Baltic Sea during World War II.) Tomasz Stachura of the SANTI diving company, who recently explored the shipwreck, called it “one of the last unresolved mysteries of the Second World War.” Why? Well, it has to do with what it was carrying — and what it might be carrying.

Schultz notes what’s been found in the shipwreck to date: “… well-preserved military vehicles, china, and many sealed wooden boxes in the ship’s hold, which require more thorough excavation to unpack and study,” he writes. For historians, this is tremendous news, and it could take an even bigger turn.

In 1941, the Amber Room in St. Petersburg was looted by the Nazis, and its contents were never found. Is it possible that the Karlsruhe might have been carrying it? Stachura believes that to be the case — a possible solution to a decades-long mystery which may come to a head in the weeks and months to come. 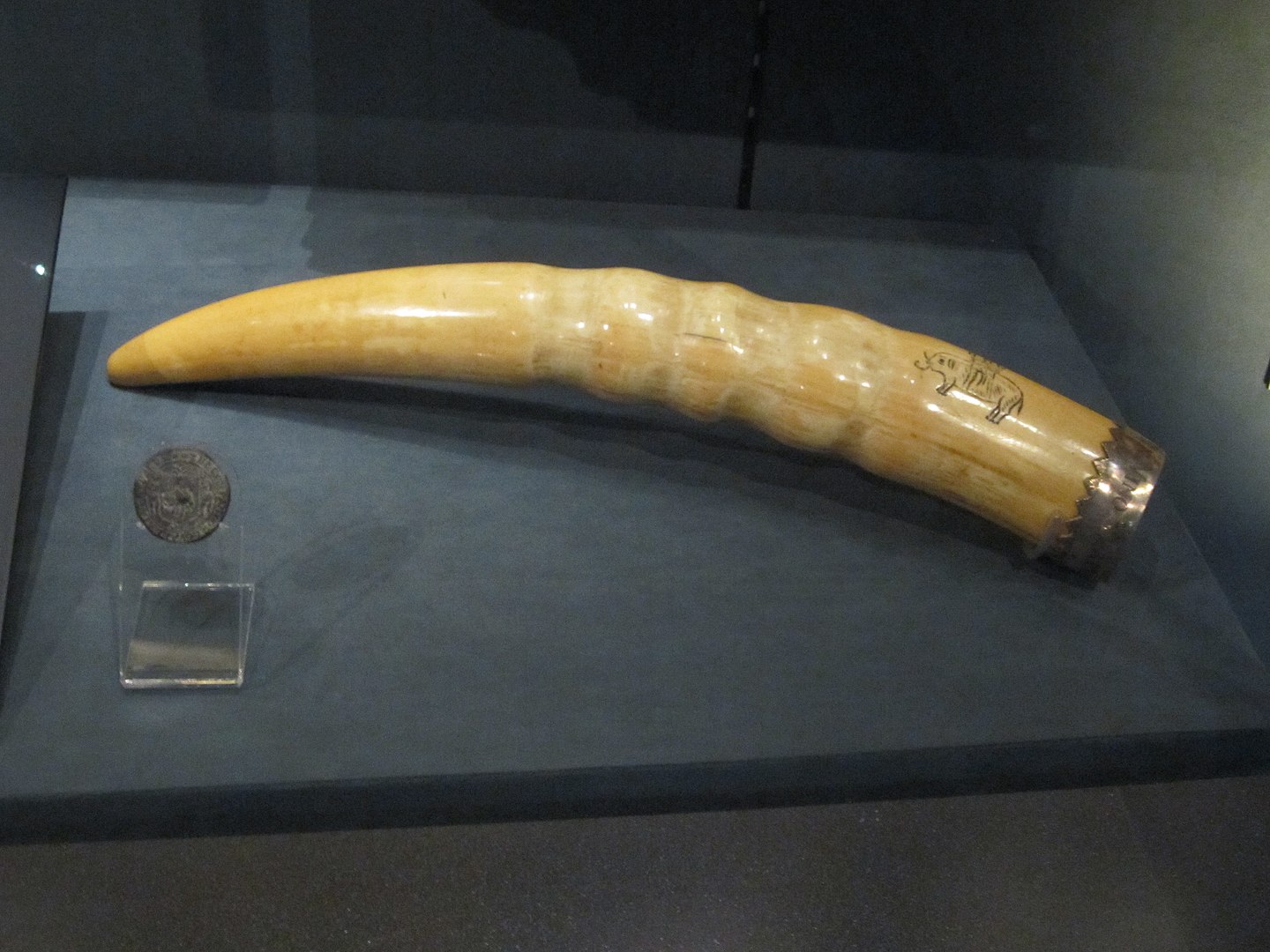 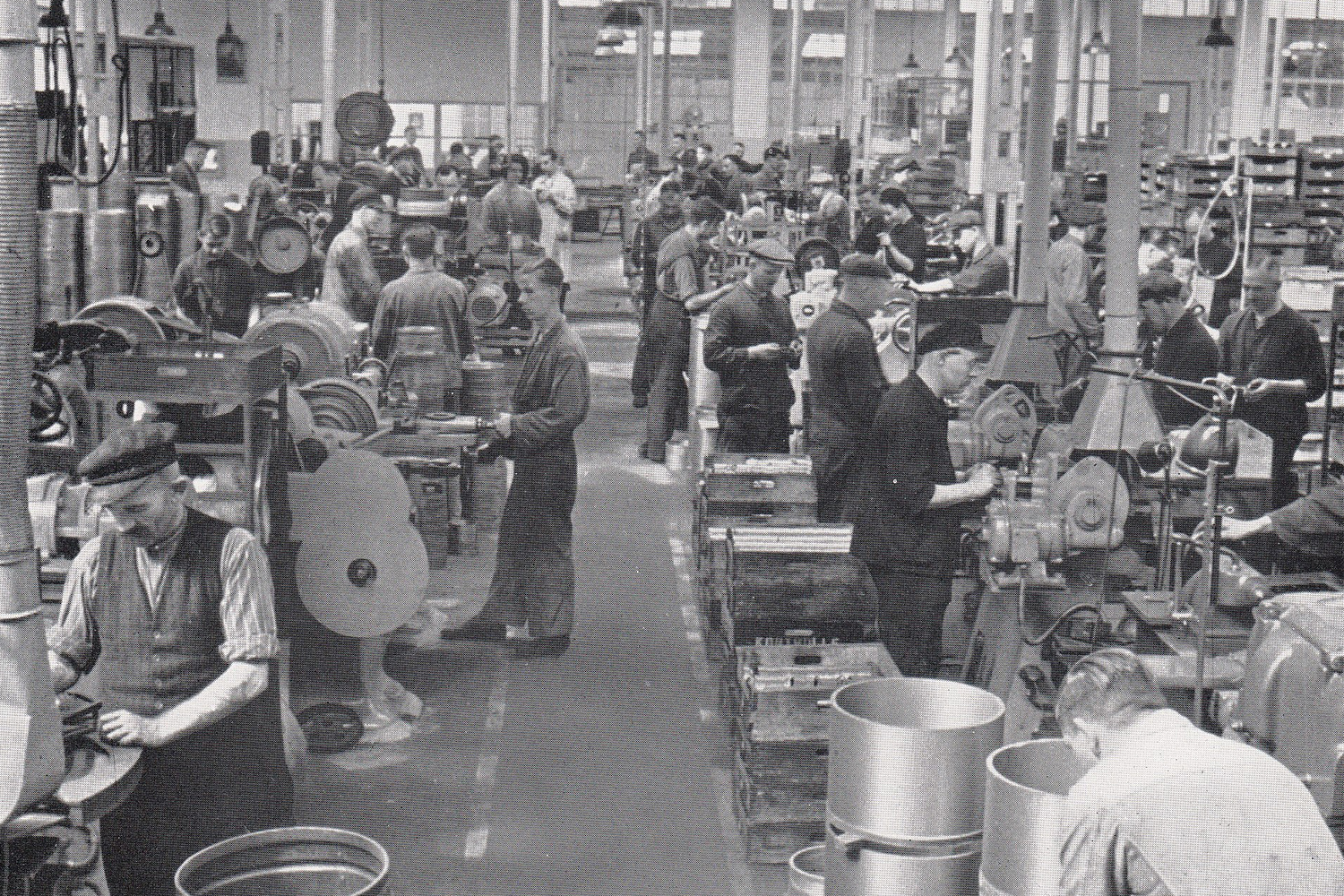