The discovery sparks new questions about English exploration in Newfoundland

A Henry VI quarter noble, minted in London between 1422 and 1427.
Government of Newfoundland and Labrador
By Tobias Carroll @tobiascarroll

Can an amateur historian upend the accepted history of English colonization in North America? As it turns out, the answer to that question is a resounding “yes.” The first English voyage to what is now Newfoundland is generally considered to be the one John Cabot made in 1497. However, as The Art Newspaper reports, an English coin that was minted much earlier that century recently turned up in the Canadian province.

The discovery is the work of one Edward Hynes, who found the gold coin and then notified the local government. Upon review by Paul Berry, a former curator at the Bank of Canada’s Currency Museum, the coin was identified as a Henry VI quarter noble. These coins were produced in London for five years beginning in 1422 and, according to The Art Newspaper, would have been worth the equivalent of around $60 at the time.

A news release from the provincial government notes that, in Berry’s estimation, the coin was no longer in circulation by the time it was lost. The coin could have wound up there at or after Cabot’s voyage, or it might be indicative of another expedition altogether.

The piece that Hynes discovered is significantly older than the coin previously believed to be the oldest English coin found in Canada, a silver piece dating back to the 1490s.

“I commend Mr. Hynes for recognizing the importance of protecting Newfoundland and Labrador’s heritage resources by reporting his discovery of this very rare artifact, and I encourage others to follow his example,” said Minister of Tourism, Culture, Arts and Recreation Steve Crocker in a statement. “These types of artifacts help us understand and appreciate the history of our province, and provide context for those who visit Newfoundland and Labrador from around the world.” 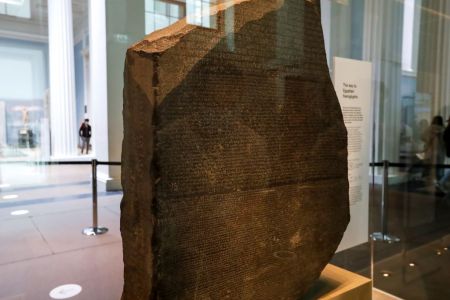 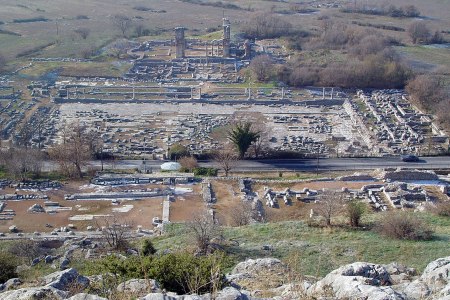