The Search for the Greatest French Fry Recipe Ever

McDonald's fries are offered at McDonald's at Made In America Festival.
Dave Kotinsky/Getty Images for McDonald's
By Tobias Carroll @tobiascarroll

In a 1973 feature in Time, no less of an authority on food than Julia Child hailed the French fries at McDonald’s as “surprisingly good.” She wasn’t alone; James Beard was, apparently, also a fan. This isn’t to say that the fries that you’ll get if you order from a McDonald’s today will taste like the side Child and Beard so appreciated. In the decades since then, the fast food chain’s French fry recipe changed — and the original recipe has become something of a Holy Grail for food buffs.

According to a new article by Luke Fater at Atlas Obscura, the biggest change took place when McDonald’s stopped using beef tallow to fry the fries. If the term is unfamiliar, here’s some context: beef tallow is rendered beef fat. (Tallow has, in recent years, acquired a following among some people in keto circles.) If you’re an omnivore, the idea of fries cooked in beef fat may bring to mind two parallel thoughts: “That sounds delicious” and “That can’t be healthy.” And it was concerns about cholesterol, bolstered by the work of Phil Sokolof, that caused McDonald’s to alter their frying practices.

The Atlas Obscura article documents Fater’s attempts to track down the original French fry recipe — which included a particular blend of beef tallow and vegetable oil dubbed “Formula 47.” He eventually found a pdf online with recipes taking their cue from “the old McDonald’s production methods of the 50’s, 60’s, and 70’s.” From there, he adapted the fry recipe, available at Atlas Obscura, and gave it a shot.

What were the results? “The crisp, browned edges provided an audible crunch. The insides retained a sweet, buttery texture,” Fater writes. “My only complaint was that I had to stop eating and photograph them. They are hands-down the best fast-food fries I’ve ever eaten.” That sounds enticing indeed — though if you want to try your own hand at making these fries, Fater warns that you might need to up your kitchen equipment game somewhat. 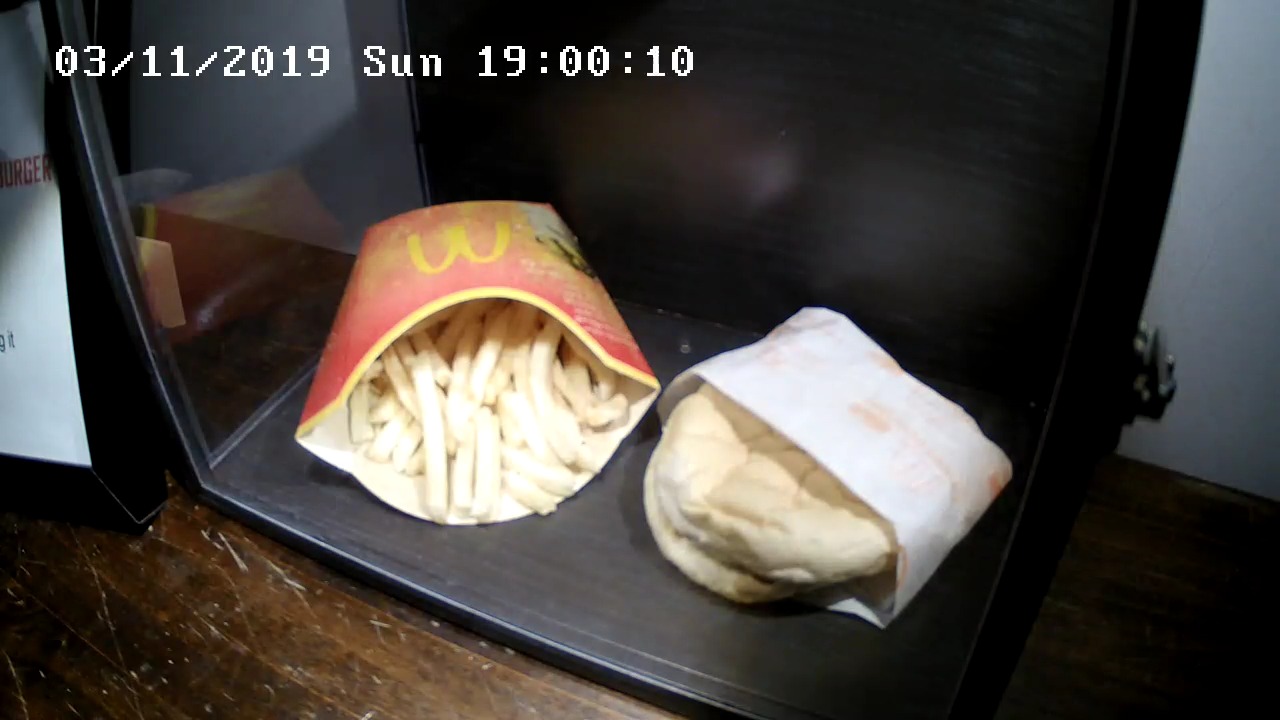 Abandoned Icelandic McDonald’s Cheeseburger Has Not Decayed in 10 Years 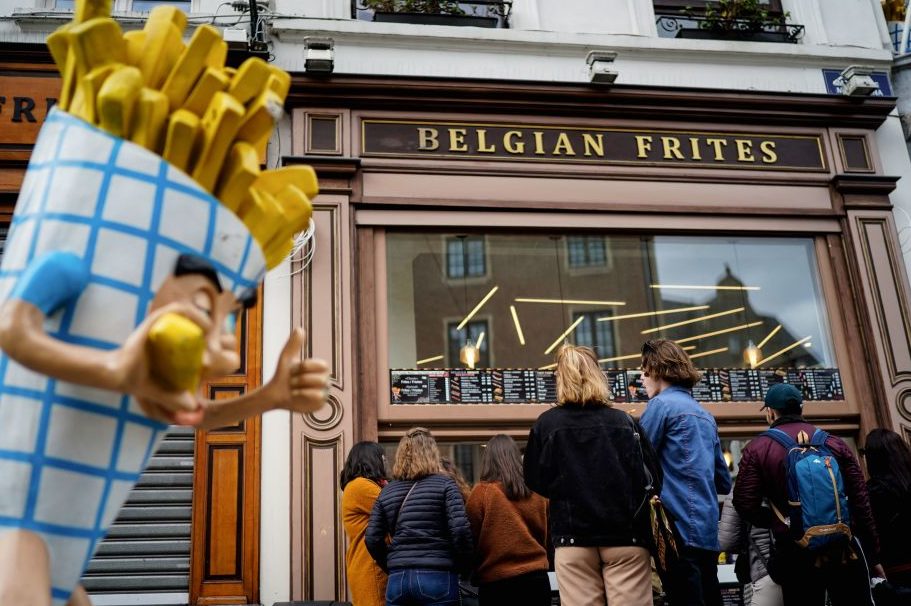 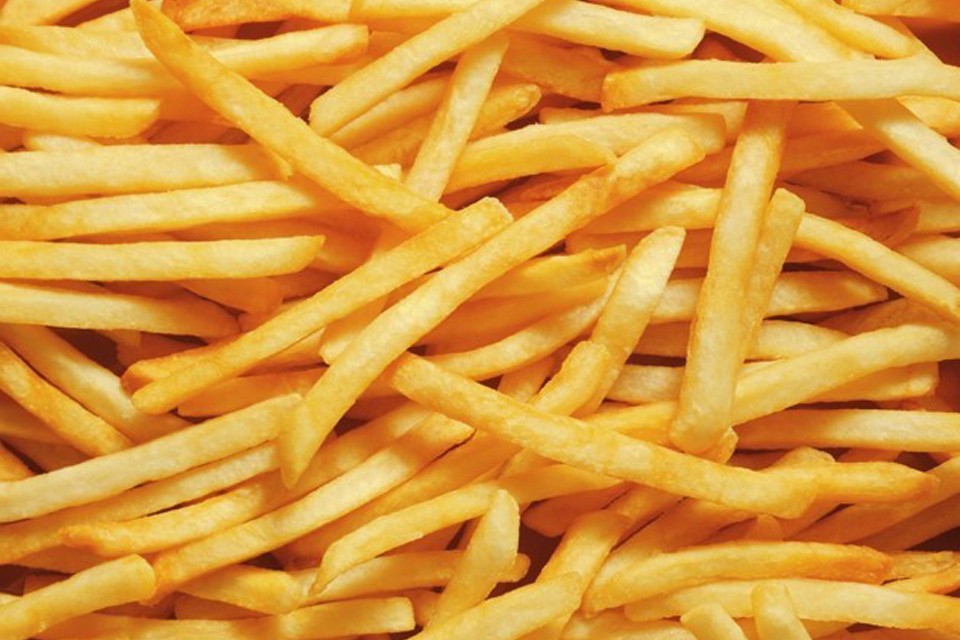 How the Raptors’ Season Yielded Millions of Free French Fries