One chapter in a long legal saga appears to be closing

A transport bus believed to be carrying Michael Taylor and his son Peter leaves the Tokyo District Court on June 14, 2021 in Tokyo, Japan.
Yuichi Yamazaki/Getty Images
By Tobias Carroll @tobiascarroll

In 2019, former Nissan CEO Carlos Ghosn fled Japan for Lebanon while he was awaiting trial on charges of financial misconduct. He was assisted in his escape by Peter Taylor, a former Green Beret, and Taylor’s son Peter Maxwell Taylor. And while you can’t extradite someone from Lebanon to stand trial in Japan, you can do so from the United States — which led to the Taylors heading around the world to stand trial.

On Monday, both men pleaded guilty in the case, according to a report from Ben Dooley at The New York Times. Dooley writes that, according to local media reports on the trial, “the men said they had no objection to the accusations against them.” They each face three years in prison for their role in helping Ghosn leave Japan, but that could be reduced to time that they spent incarcerated in the United States.

Taylor has a long history of assisting in high-profile escapes, including helping a Times reporter escape from the Taliban in 2009. Taylor’s role in Ghosn’s escape involved smuggling Ghosn in a large box through airport security and then onto a private plane.

The Taylors’ guilty pleas suggest closure for an especially contentious part of the Ghosn case. As for Ghosn himself, he remains in Lebanon, along with his wife. The next stage in this complex case is slated to begin in September, when former Nissan executive Greg Kelly goes on trial for his role in Ghosn’s alleged misconduct. 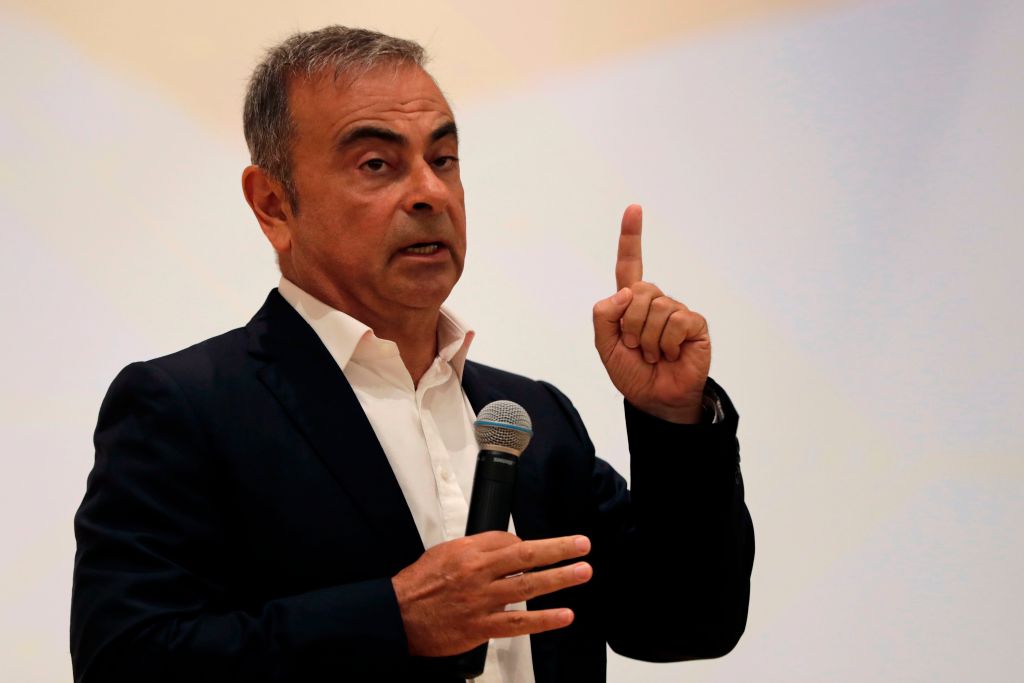 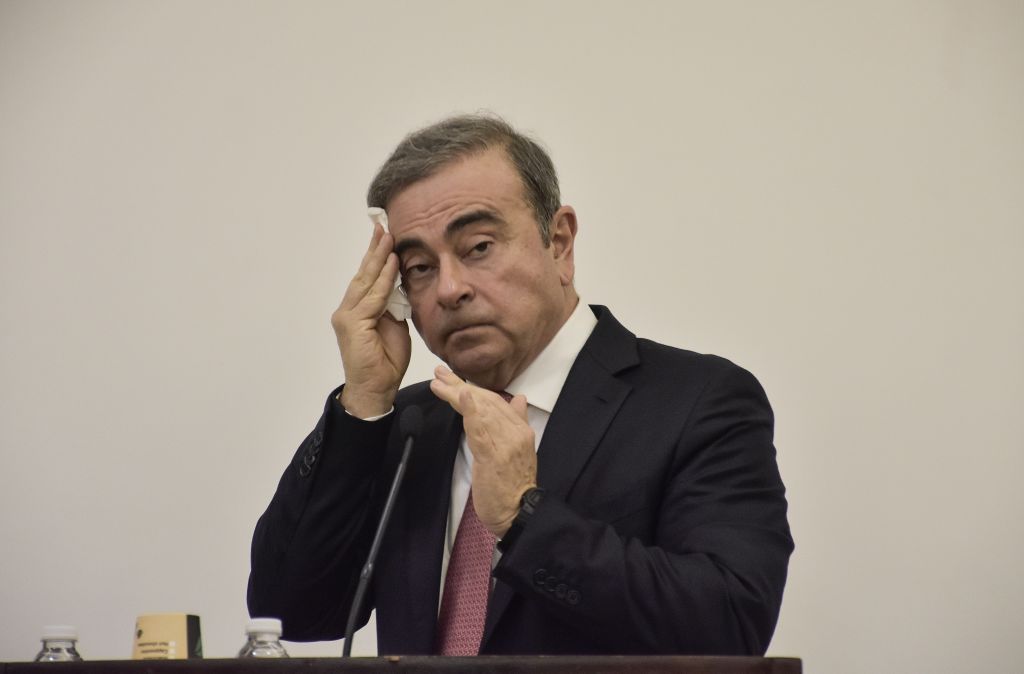 How a Corporate Coup Ended Carlos Ghosn’s Time at Nissan 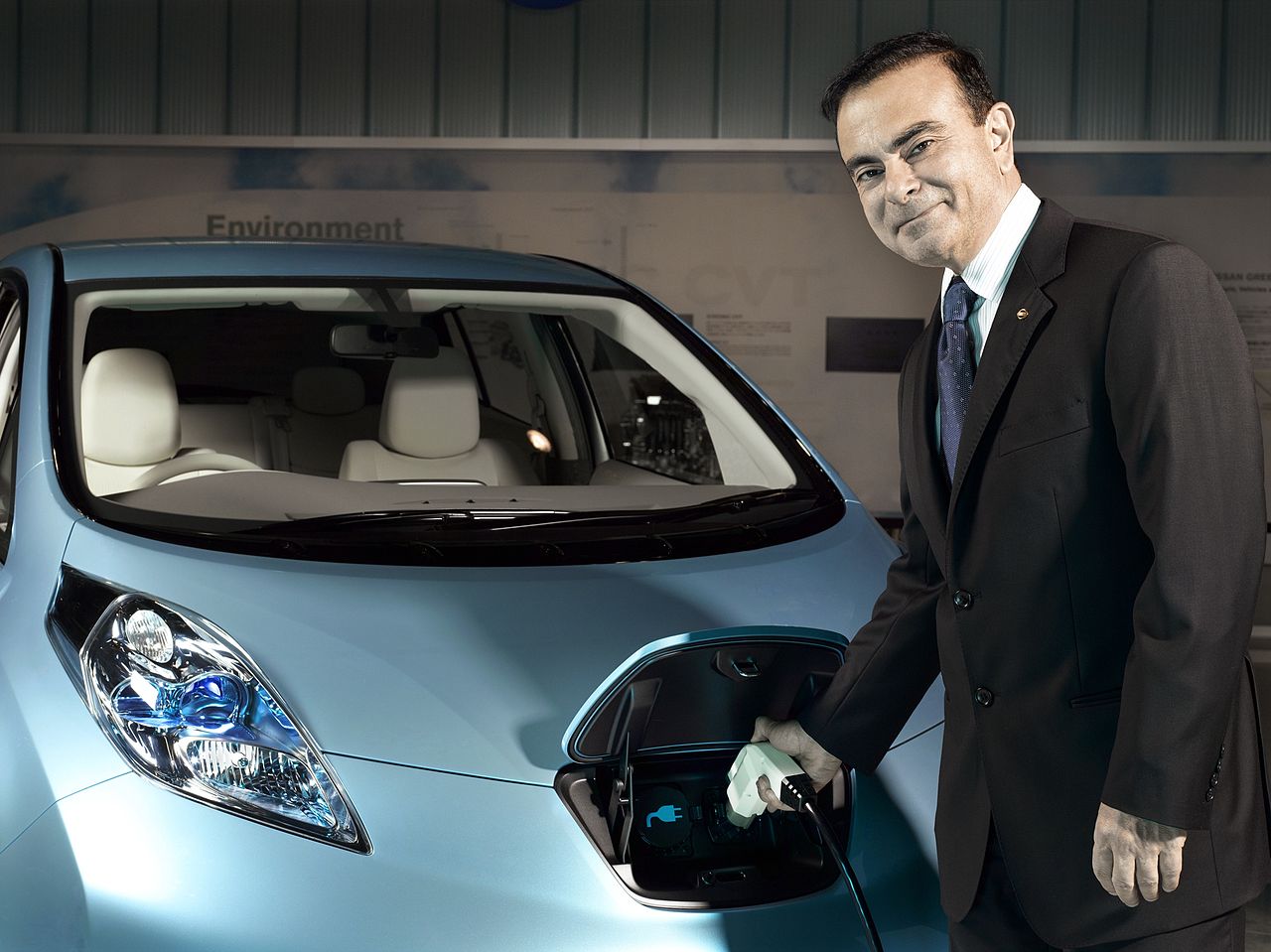