The attempt to evade arrest was unsuccessful

One man found a creative use for his underwater scooter.
Yamaha
By Tobias Carroll @tobiascarroll

Let’s say you’re attempting to evade arrest for your accused role in a Ponzi scheme. Some might try to evade the authorities on foot; others may take a car or even a plane. But what about a truly outside of the box solution? What about dodging law enforcement by going underwater?

An article in The New York Times describes the efforts of Matthew Piercey to evade arrest after being accused of running a $35 million Ponzi scheme. Piercey drove to a nearby reservoir, removed something from his truck and…vanished. At least, he did so for a little while. Unfortunately, plunging fully clothed into a man-made lake in mid-November can have its down side, and Piercey was apparently very cold when he surfaced 25 minutes later.

Piercey was subsequently apprehended by the FBI, who had dry clothes for him that his wife had provided. He had used an underwater scooter to stay submerged in the reservoir while eluding capture; law enforcement did not provide any information on whether he used scuba gear or any other type of breathing apparatus as well.

The article in the Times, written by John Ismay, outlines the charges against Piercey. Ismay writes that Piercey “was accused in a federal indictment of running a Ponzi scheme that bilked investors out of approximately $35 million between 2016 and earlier this year through two companies he helped run, Family Wealth Legacy and Zolla Financial.” He currently faces a total of 31 felony counts.

The Times article also quotes lawyer Josh Kons, who has worked with people who lost money to the Ponzi scheme. “I don’t know if we’ll ever see a more novel escape attempt by a Ponzi scheme artist again,” Kons said — but also pointed out that the money lost by victims of the scheme represents a source of real damage to their lives. 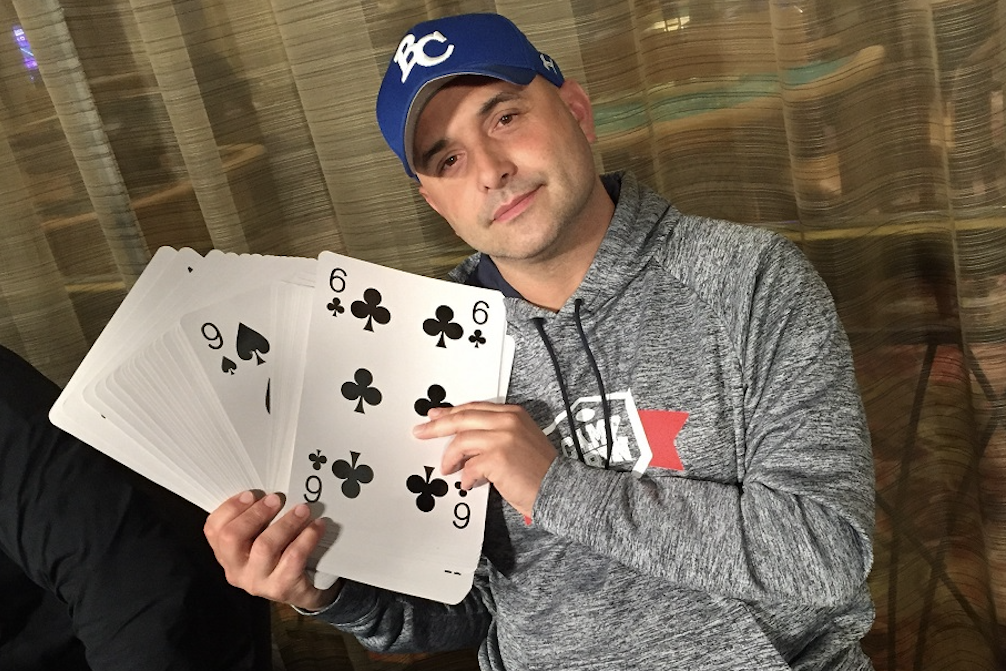 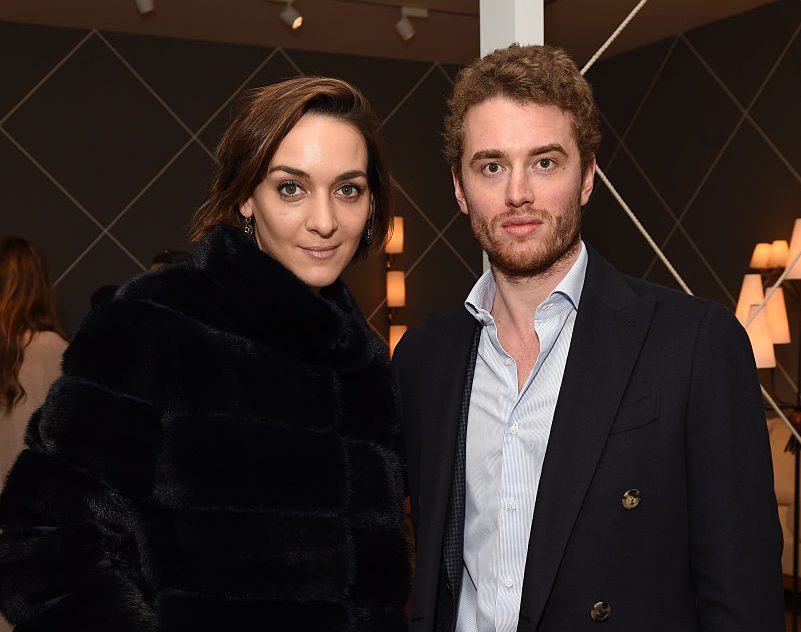 Bernie Madoff Has Bonded With Colombo Mob Boss in Prison