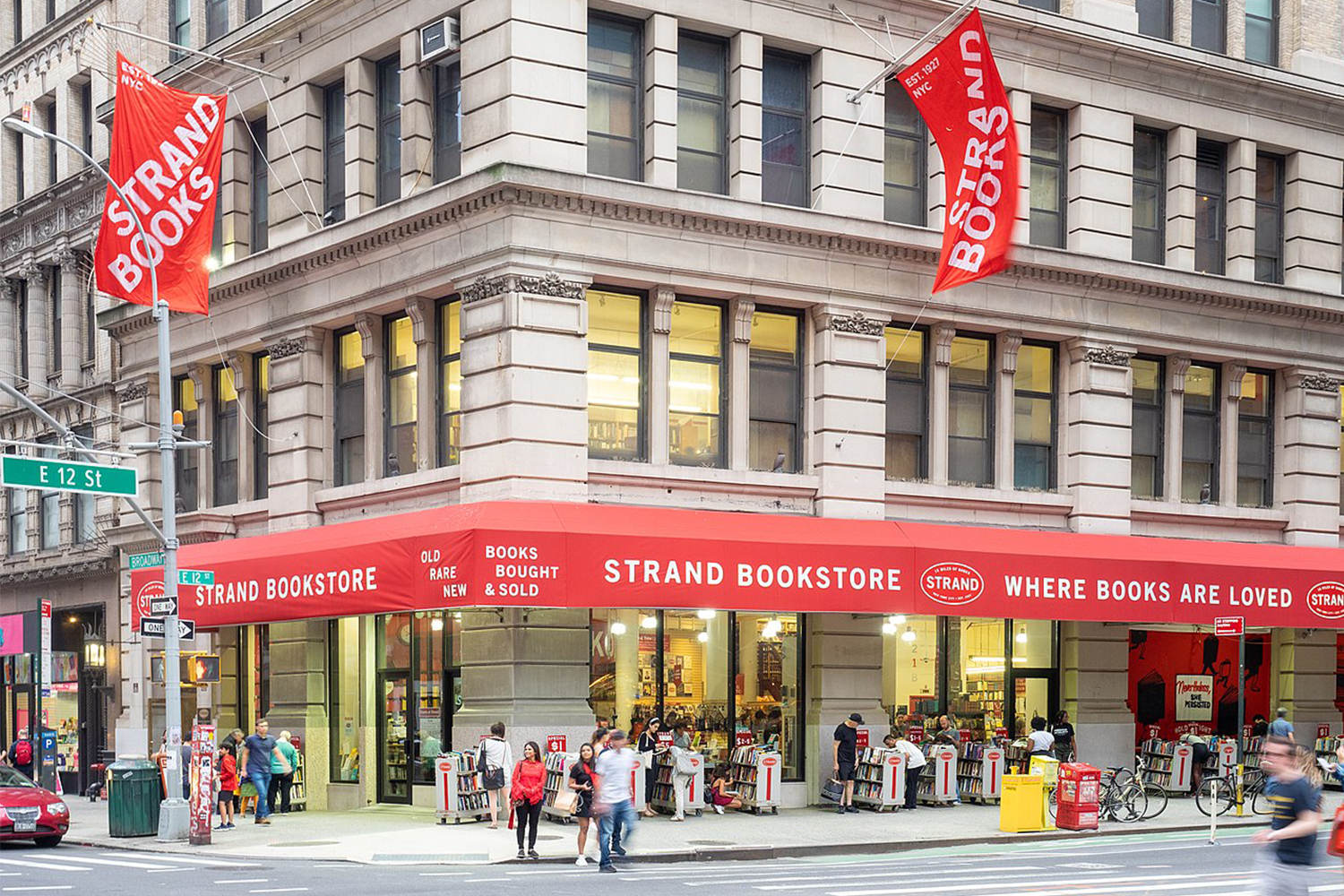 It seems the Strand wants to have it both ways when it comes to Amazon.
Ajay Suresh/Creative Commons
By Tobias Carroll / June 6, 2020 7:00 am

The pandemic has been a difficult time for retailers, and it’s been particularly hard on independent bookstores. They’ve had to deal with questions of paying rent, shifting publication schedules for high-profile books and circumstances that have made Amazon an even larger retail presence around the country. Now, the owner of one of the country’s most iconic independent bookstores is facing criticism for a purchase of stock that’s struck many as counterproductive.

The owner in question is Nancy Bass Wyden, of the Strand in New York City. Recently, Bass Wyden disclosed that she’d purchased at least $115,000 of stock in Amazon. (Bass Wyden is married to Senator Ron Wyden, hence the public disclosure of a financial matter.) As Ed Lin notes in his report on the purchase for Barron’s, this is particularly striking given Bass Wyden’s earlier comments on Amazon:

Bass Wyden has been critical of Amazon (ticker: AMZN) in the past. A year ago, when New York City designated the Strand a landmark, Bass Wyden told NPR in an interview that “Amazon’s been a huge disrupter, and it’s not easy.”

A number of writers, reporters and other literary figures took to Twitter to express their frustration — both with this and other areas where the Strand has attracted controversy in the past.

Not only owner of The Strand but wife of @RonWyden. Disappointing. https://t.co/xKHP5JEk45

In a comment that she provided to Barron’s, Bass Wyden described the purchase as a necessary decision to keep the Strand operational: “I continue to stand against the unfair giveaways from local governments to giant corporations like Amazon, but the economic opportunity presented by the unfortunate downturn in the market will allow me to keep The Strand in business.”

The bookstore experienced a wave of layoffs earlier in the year as a result of COVID-19. And, like many bookstores, the question of how customers will respond to browsing when the quarantine ends remains an open question, and possibly an existential one. How customers of the Strand will react to this stock purchase remains to be seen as well.

Read the full story at Barron's